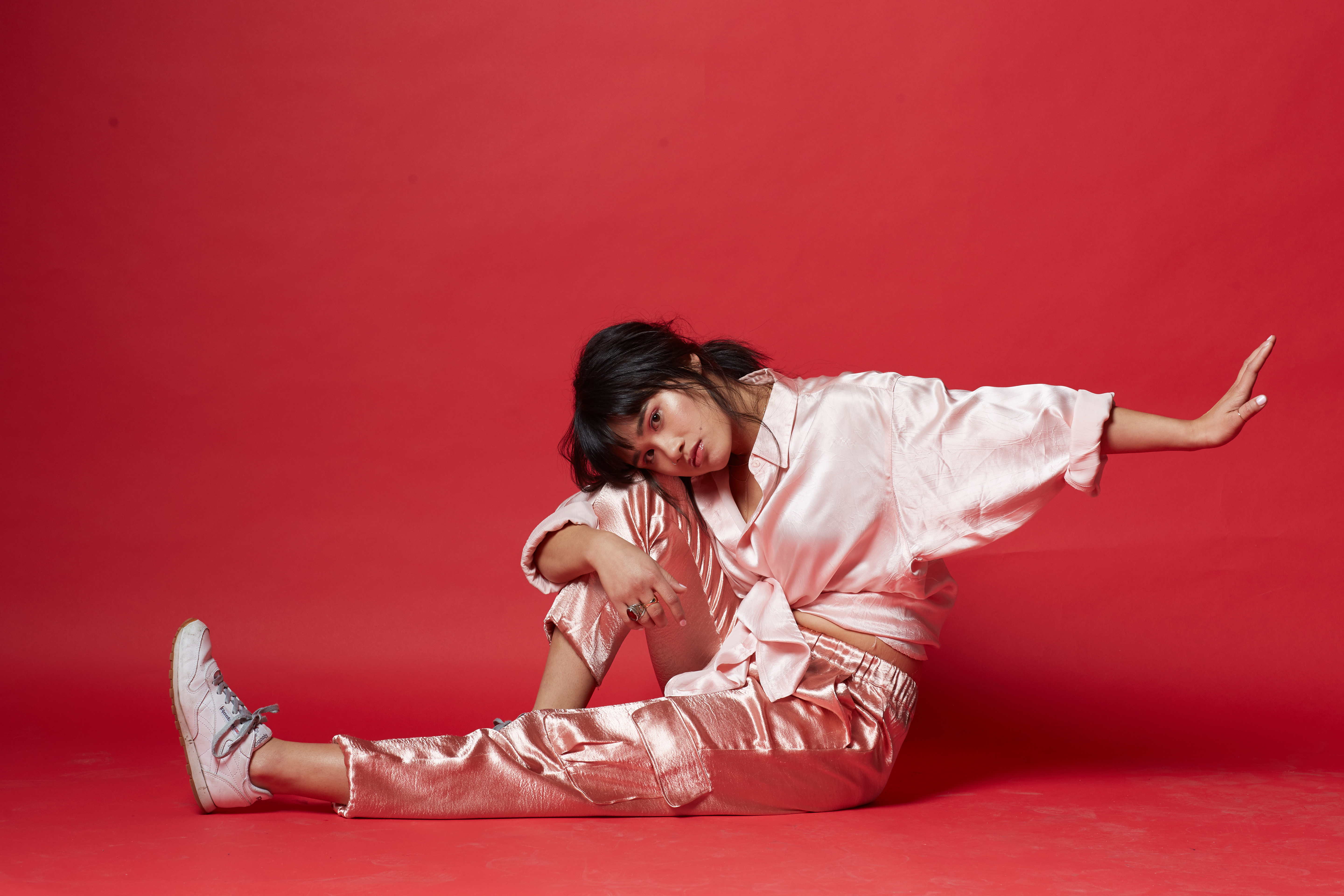 “My dad was in this rock band in the 80s. I was brought up around music, and I think at a really, really young age I connected with it. It wasn’t until I was older that I realized what I was feeling when I was younger was this feeling of ‘Oh, you’re passionate about this and you understand it in a certain way that other people can’t,” recalls Nashville indie artist Amanda Bantug.

Commonly known simply as Bantug on stage, she admits becoming a musical artist wasn’t always a part of her plan. Before becoming a full-fledged career, singing and playing music was simply a hobby of Bantug’s. something she did on the side. Starting out as a singer/songwriter before transforming into the dream pop-inspired singer we know her as today, Bantug admits that world just wasn’t for her: “I tried to do the singer/songwriter thing, which was okay, but I didn’t really like it. I just wasn’t connecting.”

Yet after releasing her debut single just two years ago, Bantug’s love and passion for music were reignited. “I put out ‘Waiting’ because I made this song that I finally really liked and I felt would represent me well.” Before she knew it, she had enough songs for an album. “All the singles I started putting out were pretty cohesive, so I was like ‘Oh, I can just make this into an EP,’” she says.

So, Bantug’s debut EP Blue was born. Serving as not only her introduction to the synth-y dream pop world, Bantug admits the creation of the album was also a great learning lesson. As an independent artist, she was forced to figure out the ins and outs of making a record. “I learned so much because I was doing everything on my own,” she says, “I didn’t really have any recording gear for Blue, like I was just using GarageBand.”

Living in Music City, a place where everyone is trying to “make it,” Bantug admits the beginning of her career was intimidating at times. Yet she stuck to her roots, releasing music she was proud to call her own. “It was intimidating when I first moved here because I was trying to do what everyone else was trying to do, but I figured out my own thing and that’s what’s so fun about it now. I don’t feel pressure to be anything but myself,” she says. In addition to realizing the importance of remaining true to herself and her sound, Bantug also made sure to surround herself with supportive people. “I have a really good community of friends. We’re all artists, whether it’s music or something else. We’re all just creative and pushing one another in a positive way to just be ourselves.”

With this dedication to remain grounded and supportive friends, Bantug is ready for the world to hear the next chapter of her music career. Admitting that this was a more “thought out” project, she took all the lessons learned from Blue and applied them to the creation of Red. “With Blue, I just happened to do it and there wasn’t much planning at all. With this one, I did it all within a few months in my bedroom. I had one producer on it, instead of a few different hands like there was on Blue,” she says.

Not only did Bantug take the time to plan each and every note, but she also reveals that even her songwriting process changed for her second EP. “Blue was cohesive, but this one, sonically, is more of a piece. You can hear my growth in songwriting,” she says, “I usually write songs from the guitar, but with [Red], I started out just trying to find synth sounds, and that could take me a few hours. Finally, when I found something I liked, whether a beat or melody, I would build off that.”

Set to release May 25th, Bantug admits Red posed its challenges, but that doesn’t make her any less proud of it. “I’m just really excited for Red to come out. It’s a pretty observant record. I’m not talking a whole lot about myself. I’m kind of calling people out on this record,” she says.