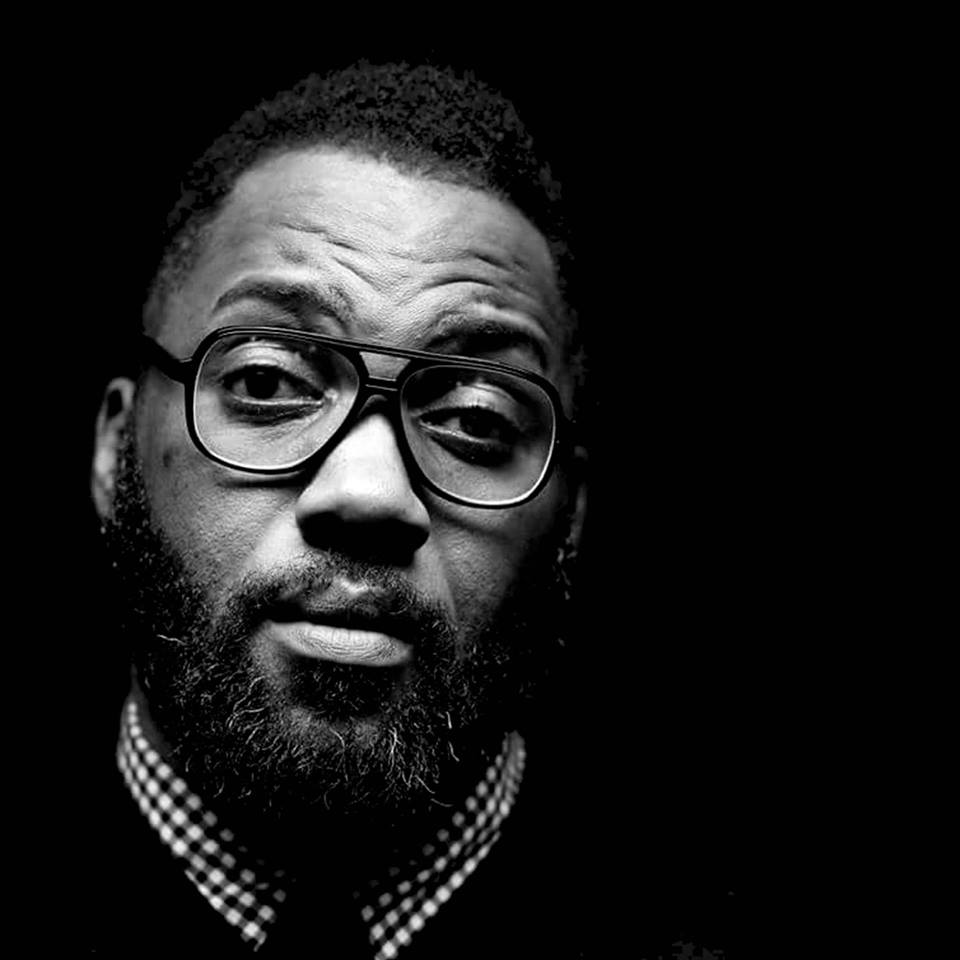 There are people who can sing, and then there is Jason Eskridge. For the last 18 years, Eskridge has made a name for himself as a go-to session and touring vocalist with heavyweights in all genres. After several years touring with gospel singer Nicole C. Mullen, Eskridge joined Lyle Lovett’s band, toured with bluesman Jonny Lang, and spent the last couple of years providing backup for Zac Brown (whom Eskridge affectionately calls “the Jay-Z of country music”). His is a classic “Nashville” story; from his small-town beginnings to becoming a beloved musical fixture here in the Music City, Eskridge has built a career on pure, raw talent and an unquenchable passion for his craft.

Since the ripe old age of four, he has been singing; as a child, Eskridge was surrounded by musical people who, as he states, “did music on the weekends.” “I didn’t know it could be your main job,” he recalls. “I grew up in east Tennessee, just this side of Knoxville, in a town called Rockwood. Small town, very rural, on a dirt road hill, there wasn’t anything near where I lived.” After graduating from college, he took a mechanical engineering job at NASA in Huntsville, Alabama; shortly thereafter, Eskridge began meeting people from Nashville who encouraged him to sing. “I commuted to Nashville every weekend, I’d couch hop, and drive back Monday for work,” he remembers of time spent absorbing the local culture and transitioning into making music. “I waited until my 401k was vested,” he laughs. “I called my mom, and told her I was going to quit my job and move. I packed up everything I owned, drove to Nashville, and did my first studio session the same day.”

Eskridge now has his roots firmly established in the Music City; he has spent the last four years building Nashville’s soul community with his bimonthly Sunday Night Soul series at The 5 Spot, which is important for this lover of small-town life. “I’ll always be a small-town, community-minded person. I enjoy the idea of having gone to high school with the guy that works on your car, stuff like that. I don’t like feeling swallowed up by places,” he explains. “Growing up in a simple place affords you the ability to take in everything that’s happening, to focus on things, and to be present in moments. That’s one thing I love about Nashville; it’s a larger city, but there’s still a community feel.” On the second and fourth Sundays of each month, soul artists of all stripes convene to show off this shimmering facet of the local music scene. “It kind of happened by default, then we started being more intentional about it,” he explains. “When people outside of Nashville think of us, they think of country music or CCM. I really wanted people to know there was soul music here, so we started Sunday Night Soul for soul artists to have a place to perform, and for fans to know there would be soul music, at least on these nights.”

“Within Sunday Night Soul, we’ve created an intentional community for a specific cause,” he continues. “We have fun. We try to always make sure it’s about more than just the music; if somebody’s dealing with something, we’ll pass the tip jar around and that money will go to them for whatever is needed,” he adds, and reveals that tip jar has been used to pay artists’ hospital bills, to provide warm coats for the homeless, and to provide specialized equipment for the disabled. “We try to make it more than just going to a show.”