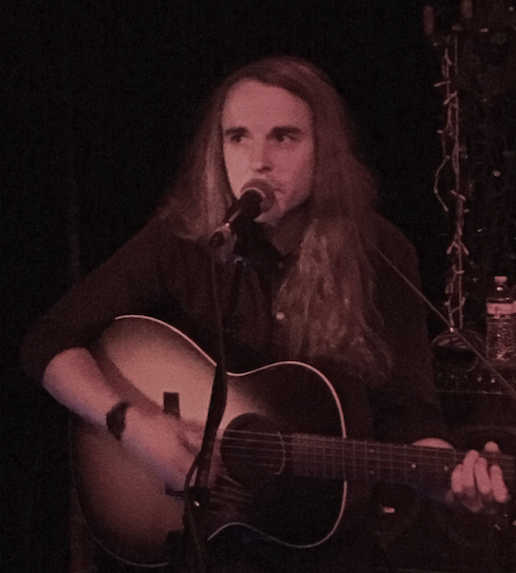 Saskatchewan-based singer/songwriter Andy Shauf, on tour supporting the release of his latest record, The Party, out in May via ANTI- Records, packed out The Basement in the Music City recently.  Nashville’s notoriously tough music listeners gladly crammed shoulder to shoulder into the cozy, intimate space (which literally is a basement under iconic Nashville record store Grimey’s) to appreciate and enjoy a perfectly curated set by both Shauf and his opening support, Chris Cohen.

The low-key Shauf, who curiously cut his teeth playing DIY punk venues in his homeland equipped with an acoustic guitar, mostly performed selections from The Party, his dreamiest and most lush album yet, the recorded versions of which feature strings and clarinet, hints of synth and piano, unified by the ever-present guitar; Shauf also performed songs from previous releases The Bearer 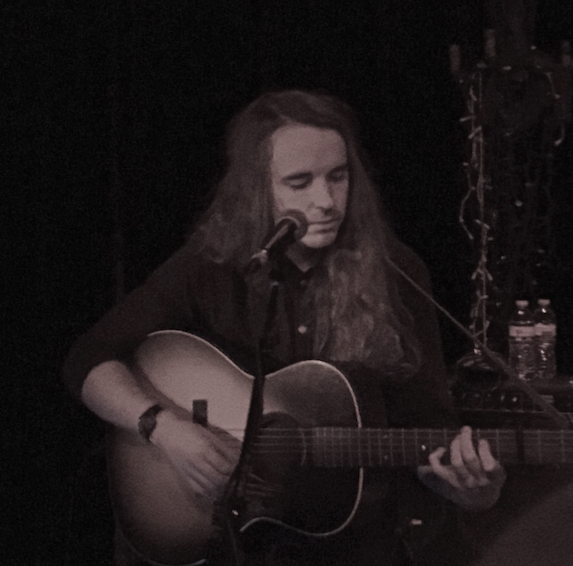 of Bad News and Jenny Come Home. His delivery was stoic, yet captivating on the small stage at The Basement; his stories encompassed everything from love and regret to murder, but there was a tenderness to his voice, a stoicism that conveyed even his most scandalous characters’ traits in the most even-keeled manner.

Witnessing his set was like watching a plot line roll out—the stories he tells are raw yet flawlessly executed, as each beautifully-crafted story allowed us to peek into a specific snapshot of time—at times quirky and thrilling, sometimes maddening, sometimes comforting, though each left the crowd eager for more. Shauf and his band offered deviations of their recorded material and presented a wonderfully unique experience for all.

[This review was crafted by the illustrious Jenna Jackley (www.reverbnation.com/jennajackley, and these uber-moody photographs were provided by the multitalented Abby Tompkins (www.abigailtompkins.weebly.com)]