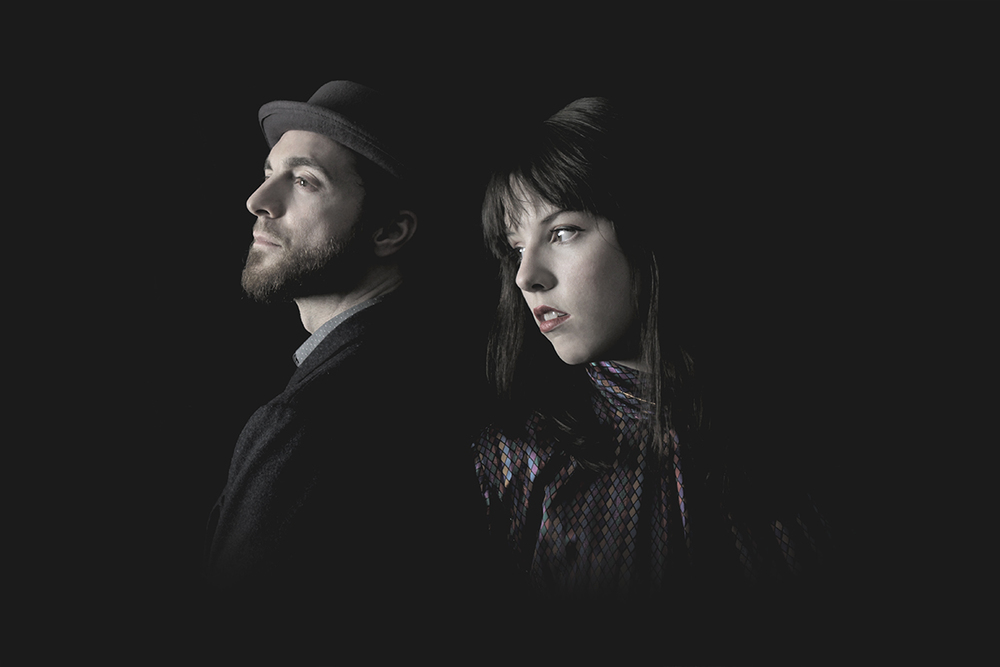 “We’re a happy uplifting band, and the record comes across that way, but this time, there’s a dark side, and we’re eager to share it,” says Dave Munro of tight-knit Boston-based alt-pop band Air Traffic Controller of their most recent release, Black Box, the long-awaited follow-up to 2012’s NORDO.

“Time flew by—we had spent so much time promoting that album, touring, and recording songs here and there when we had time,” he adds referencing the band’s hectic schedule. In the meantime, band’s co-founder Casey Sullivan had become a prominent writer in group, and had begun sharing lead vocalist duties with Munro, who says Black Box was the joining of two singer/songwriters which gave it a whole new flavor.

“Generally, I’ve been a writer that’s an everyday guy who writes everyman lyrics, and Casey writes poetry. I write like the rhyming kind of poetry and she writes that deep-thinker kind of poetry that doesn’t have to rhyme,” Munro says with a laugh.

The band—comprised of very close friends who, as Sullivan says, “like to act really ridiculous around each other to pass the time in the tour van”—are set to perform at Mercy Lounge with Bronze Radio Return on Tuesday, October 11th. “We love playing in Nashville, there’s so much good music,” says Munro. “And good food. We can’t wait.”