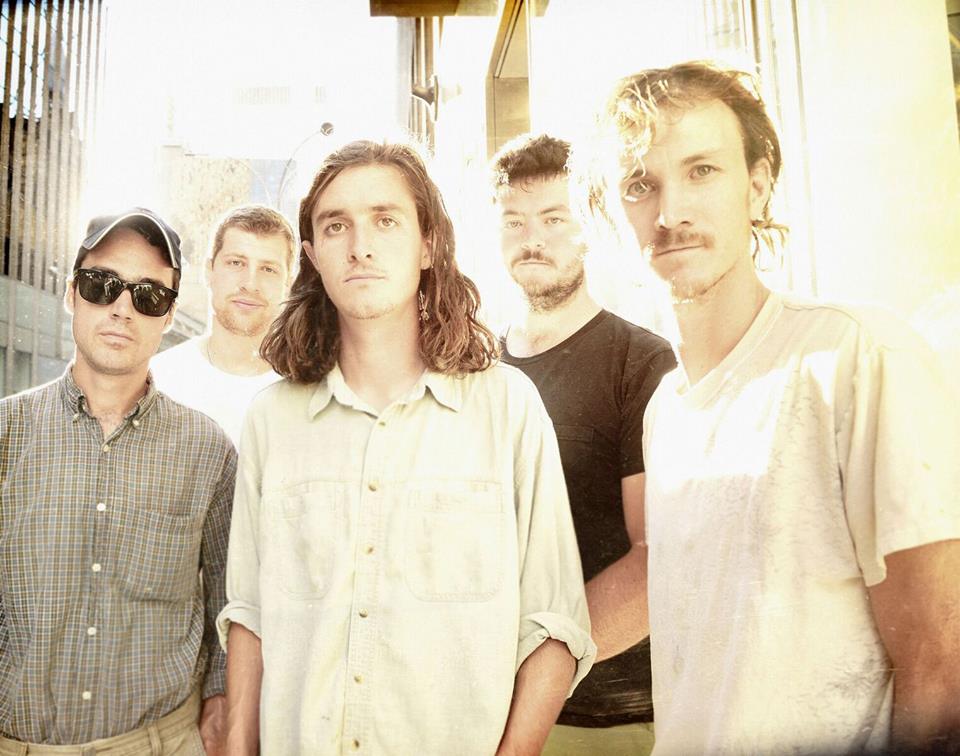 Woodstock, New York-based rootsy alt-folk outfit The Felice Brothers are currently on an extensive tour supporting the release of their latest album, Life In The Dark, which came out this June via Yep Roc Records. I recently chatted with James Felice, who filled me in on the details:

Me: “I heard you recorded the album on a farm.”

He: “Yes. We did a lot of the music in front of and around chickens.”

Me: “Were they a responsive audience? Did you get any good feedback from them?”

He: “No, they weren’t responsive at all. They were mainly looking for bugs, and might’ve found some in the studio. Otherwise, they couldn’t have cared less.”

Chickens aside, the rest of the world is definitely interested in Life In The Dark, which has garnered over  a million streams on Spotify; the album’s songs are deceptively upbeat, loaded with subjects ripped from today’s headlines. “My brother Ian wrote most of the songs on the record,” explains James. “It’s something that he’s always been concerned about, the idea that normal people, people like us and people like our parents, family, and friends, have a tough time in the world. There are so many issues out there. We have the privilege and pleasure of living in an amazing country that doesn’t have to deal with many of the issues that other countries do, but still, you have to call out and expose what you believe are the problems.”

“We’ve always written heavy music; I knew that the songs were good, and if a song is good, then the content can be heavy, it can be about anything,” he continues. “My brother is acutely aware of what’s going on in the world, and he was inspired to create music about it. As songwriters, or anyone else who creates art, we just want to make people think, to adjust or attune people’s emotional responses. Some of the songs on the album you can dance and sing along to, but they also have a deeper meaning. That’s what good music and good poetry does, it succinctly clarifies the way people feel.”

This year, The Felice Brothers celebrate 10 years as a band, and they show no signs of slowing down. “Honestly, I have more fun playing now than at any other time before. I’ve reached a point where playing music has gotten easy to play—I’m finally comfortable with my instruments and comfortable with my voice, and I can zone out and enjoy being there,” explains James. “We’re all comfortable with each other too, we’ve all got each other’s backs, and we’re all in it for the same reasons.”

Their travels have brought them to the South, which includes a performance at the High Watt in Nashville on Saturday, October 1st.  “I love being in the South,” James says. “Last time we played Nashville a couple of years ago, we had a great crowd. I looked out into the audience and thought ‘all these folks could be my friends, they’re my kind of people.’”