A sold-out Mercy Lounge was jam packed with enthusiastic fans recently to see independent Americana legend-in-the-making Ron Pope perform his first show in Nashville as a hometowner.  The air was buzzing with anticipation of the greatness about to dominate the room;  I’d heard that Pope’s performance style was a force to be reckoned with, and I wasn’t sure that the stage, or even the venue for that matter, was big enough to handle what was about to happen.

In stark contrast to opener Jonathan Tyler’s solo/acoustic set up, Pope had an arsenal of instruments on the platform.  He was joined by his six-person band, and the they began the set with a slowed-down and harmonious rendition of “Hell Or High Water”.  Pope then cranked it up, saying “Alright Nashville! It’s good to be home!”

Pope’s energy never waned as he thrashed around the tiny space left for him on the stage, playing selections from his latest album, Ron Pope & The Nighthawks, which came out in January via his label, Brooklyn Basement Records.  He also performed older releases, which he had retooled to include the Nighthawks’ horn section.  The swanky swagger of the horns was on full display during songs like boozy ragtime tune “Bad Intentions” (one of my personal favorites), and were rocking along with the band’s searing guitar work in “Come To California”.  The chemistry between Pope and his Nighthawks is almost combustible; it’s as if this crew was born to make beautiful music together.

The night felt less like a concert and more like an intimate evening with friends, as the band went acoustic and, with some other local music folks, gathered around Ron on stage; the room went eerily silent, hushing each other so that everyone could hear the band cover the classic Faces tune “Ooh La La” sans microphones, the crowd joining in on the choruses.  Before I knew it, the night had come to an end; y’all, this group gives 110% during their performance, and they don’t disappoint.  You should definitely make attending a Ron Pope and The Nighthawks show a priority. 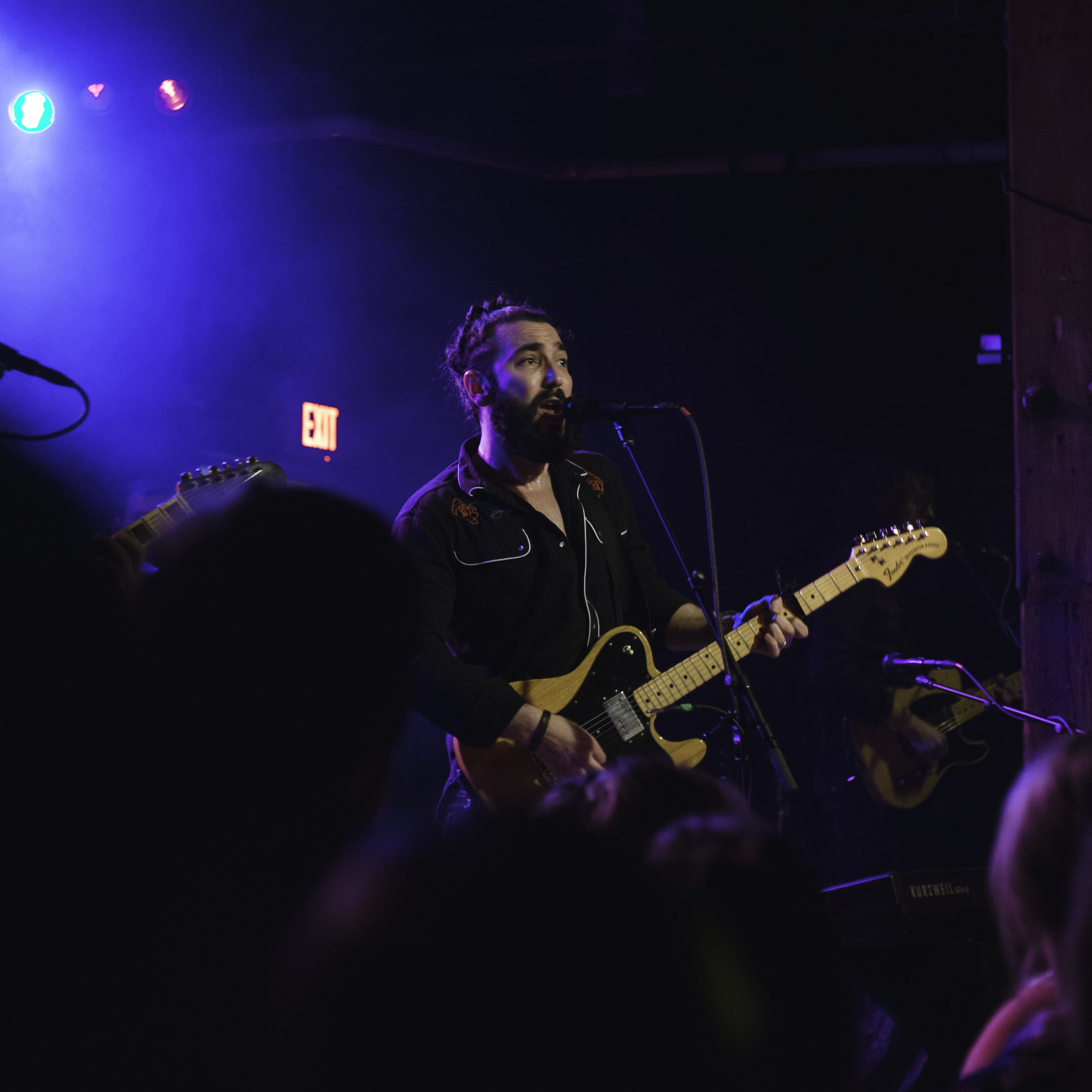 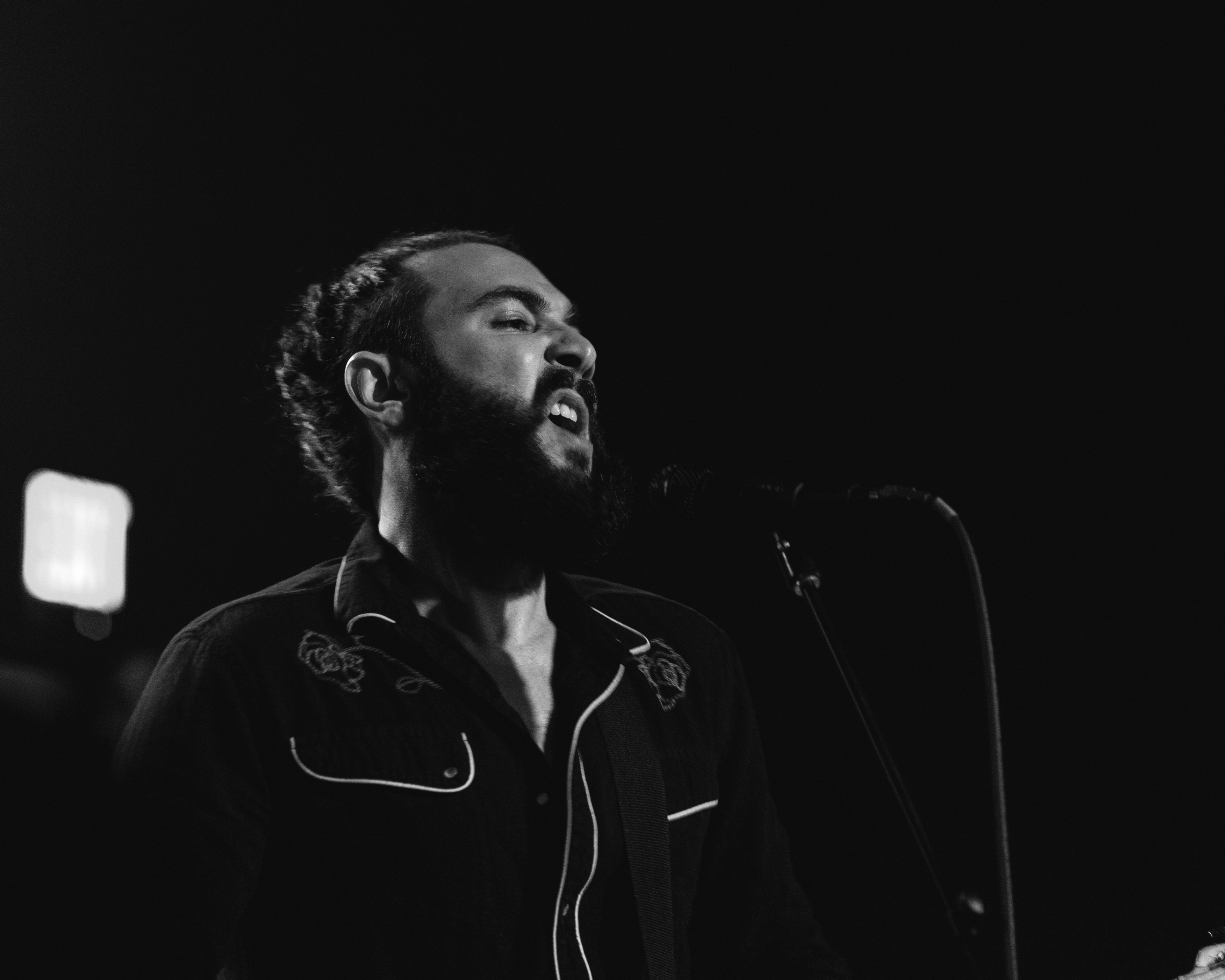 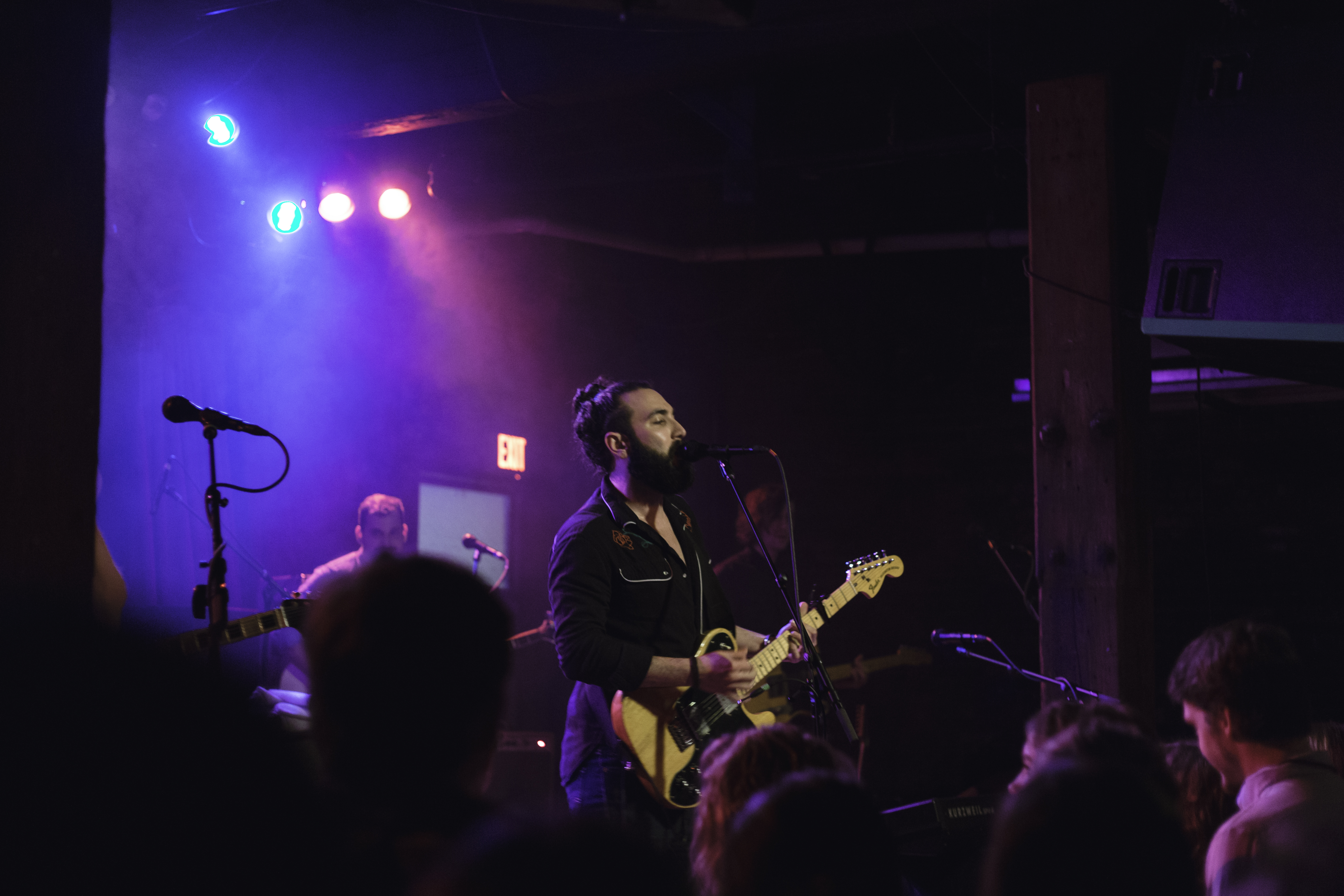 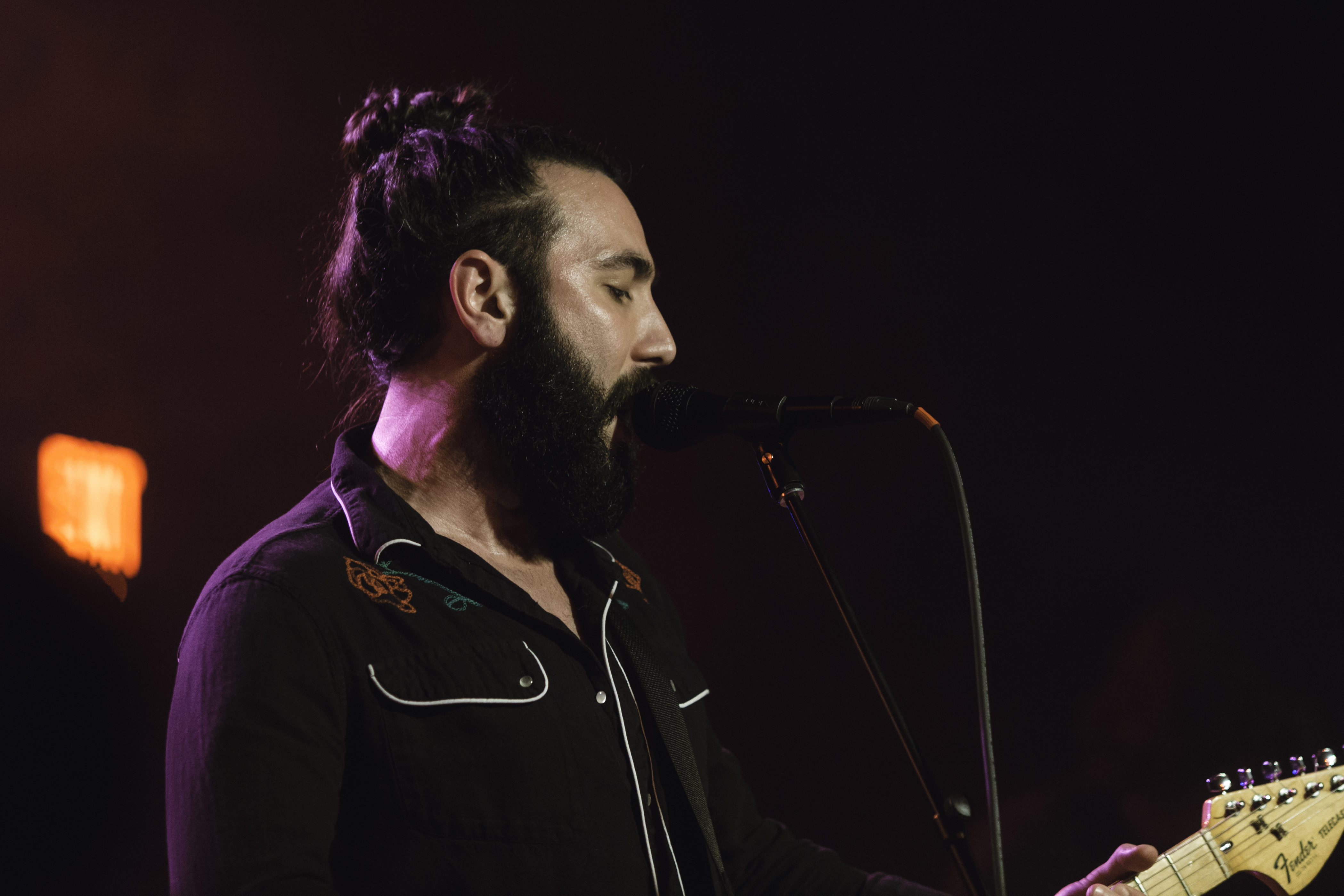 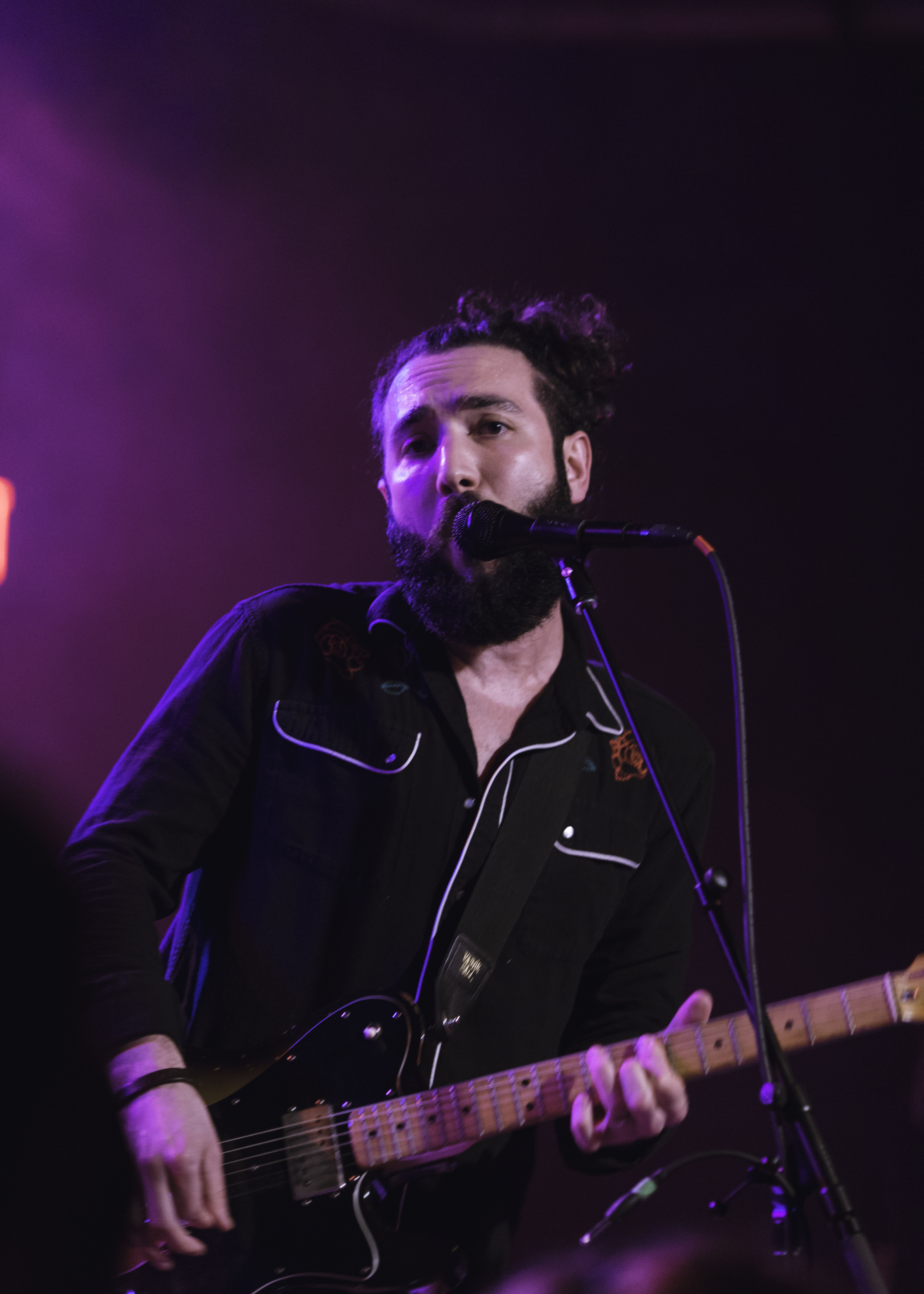 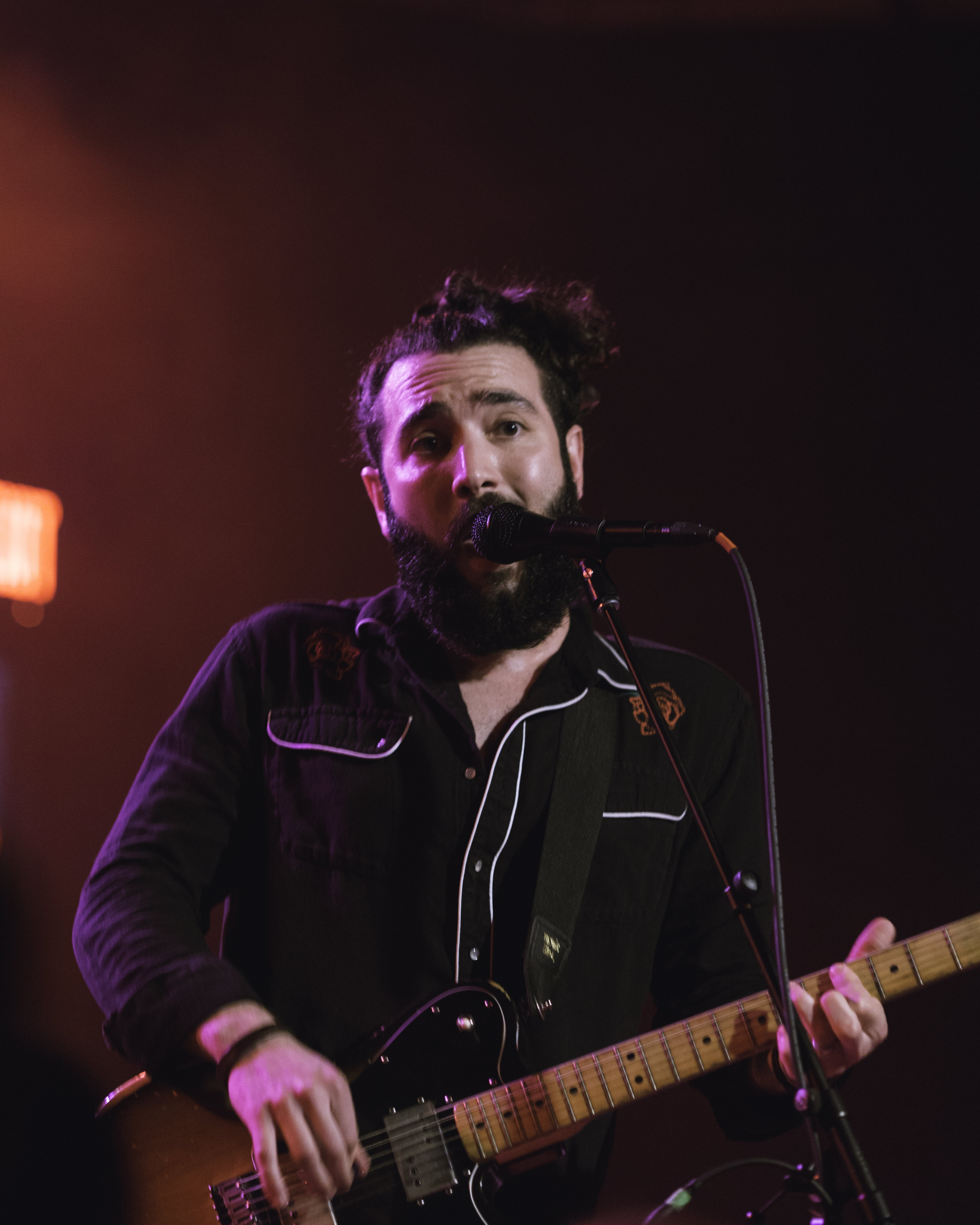 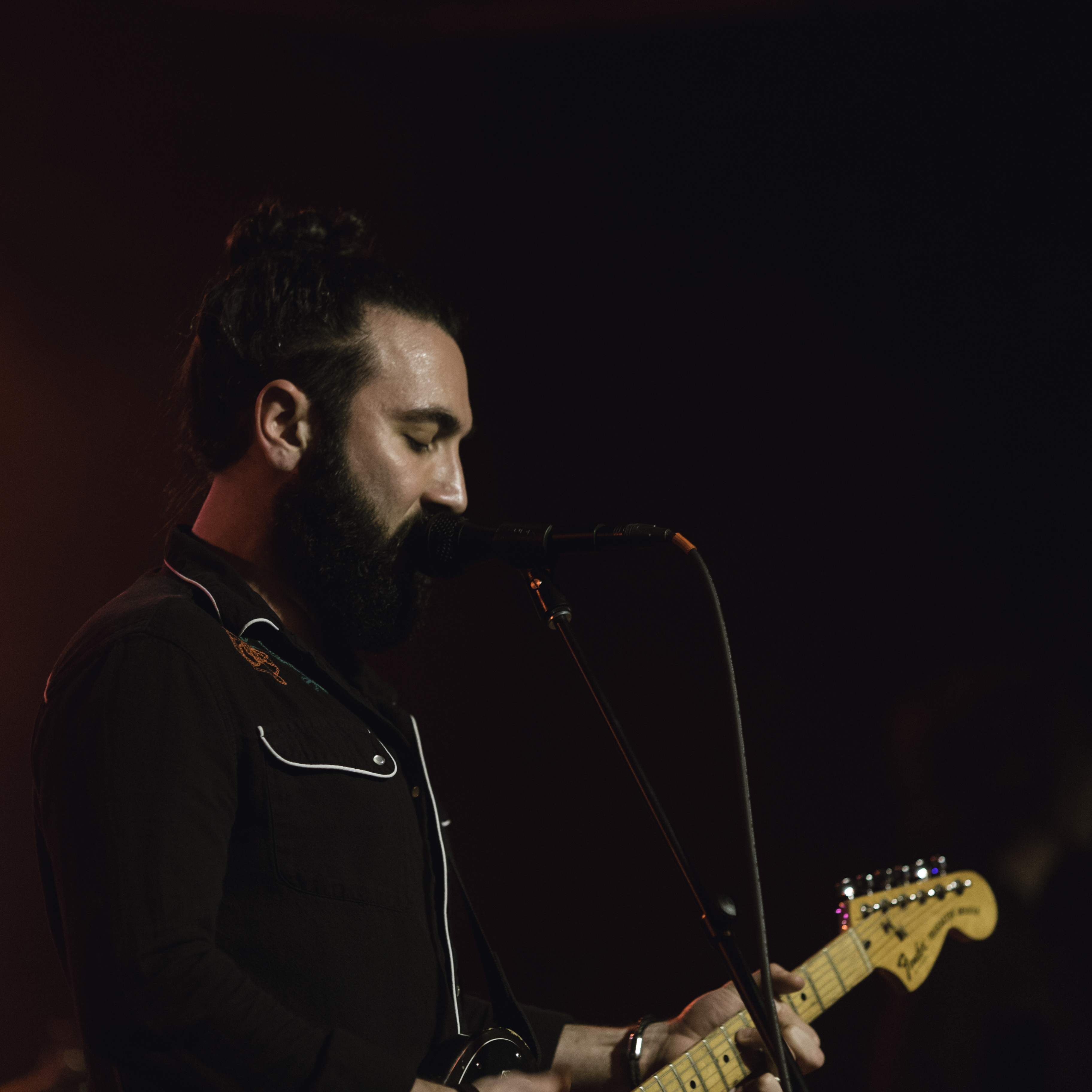 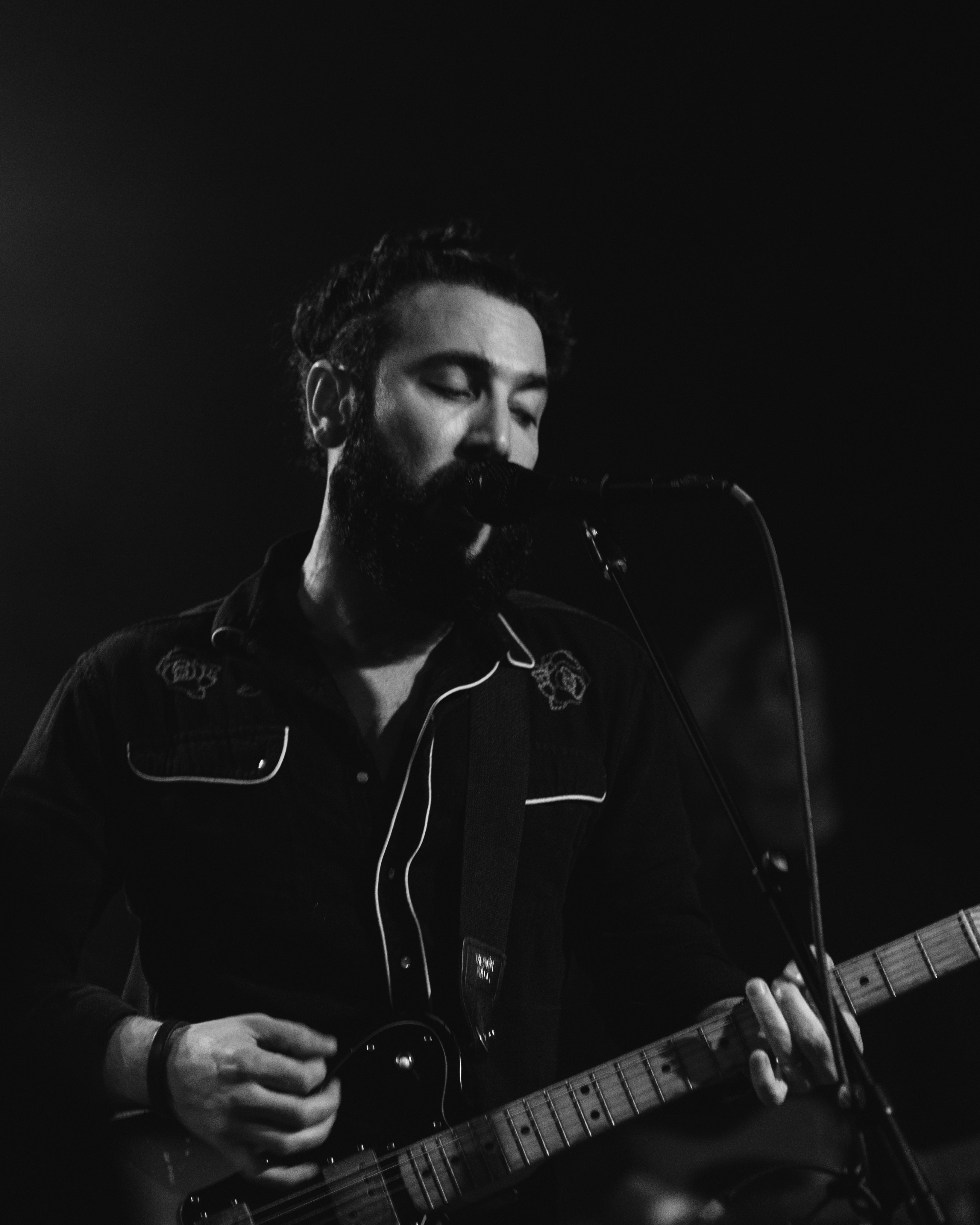 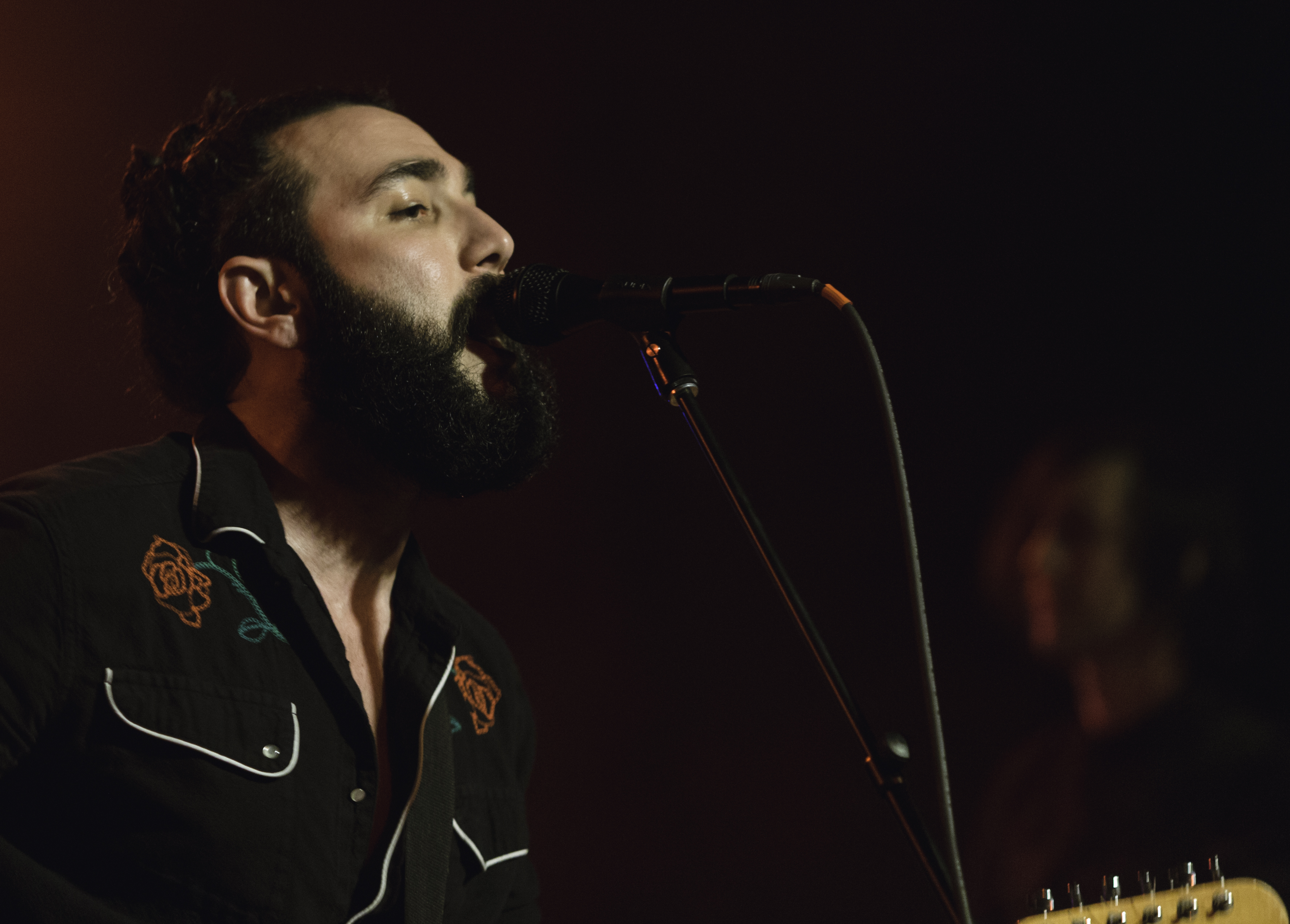 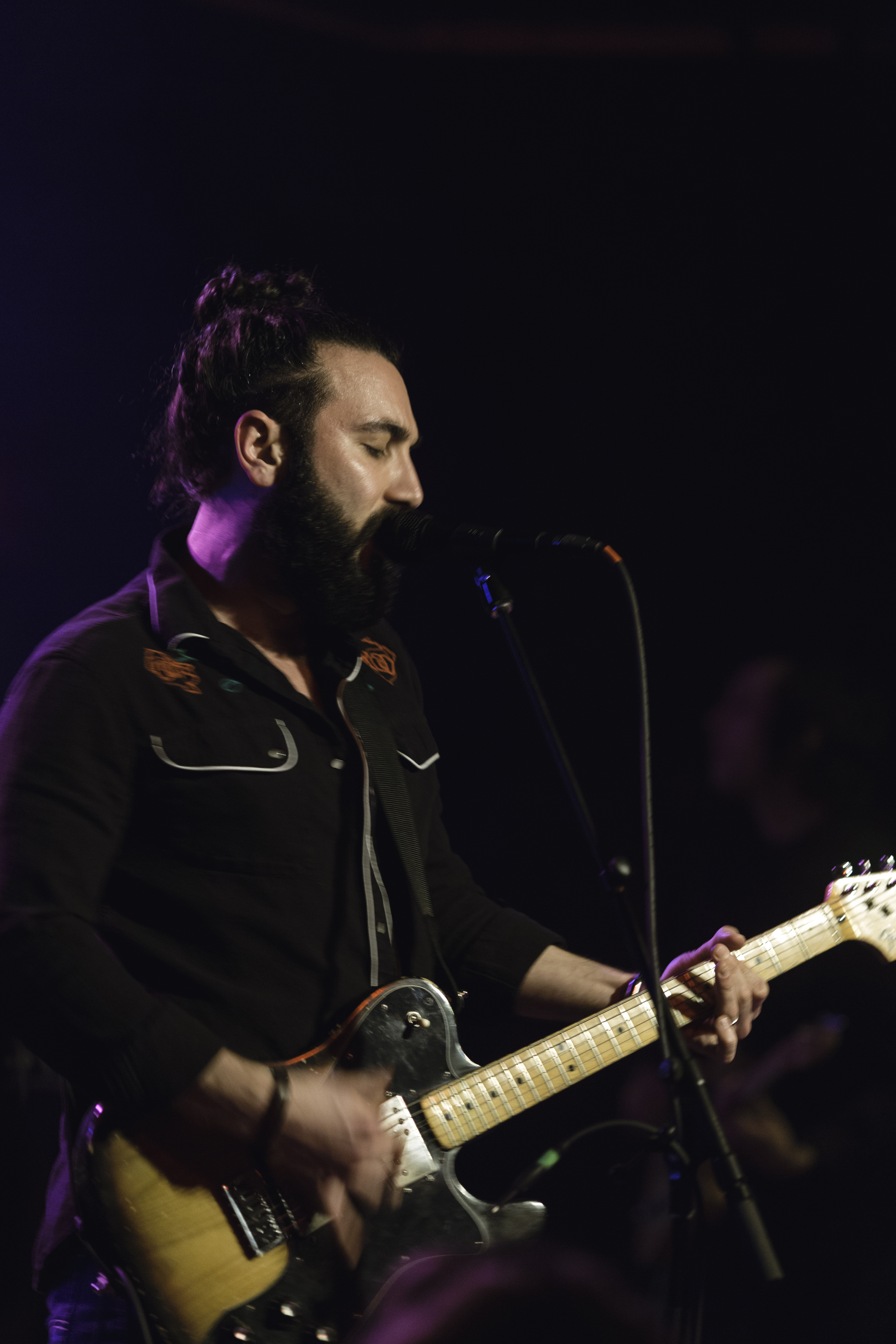 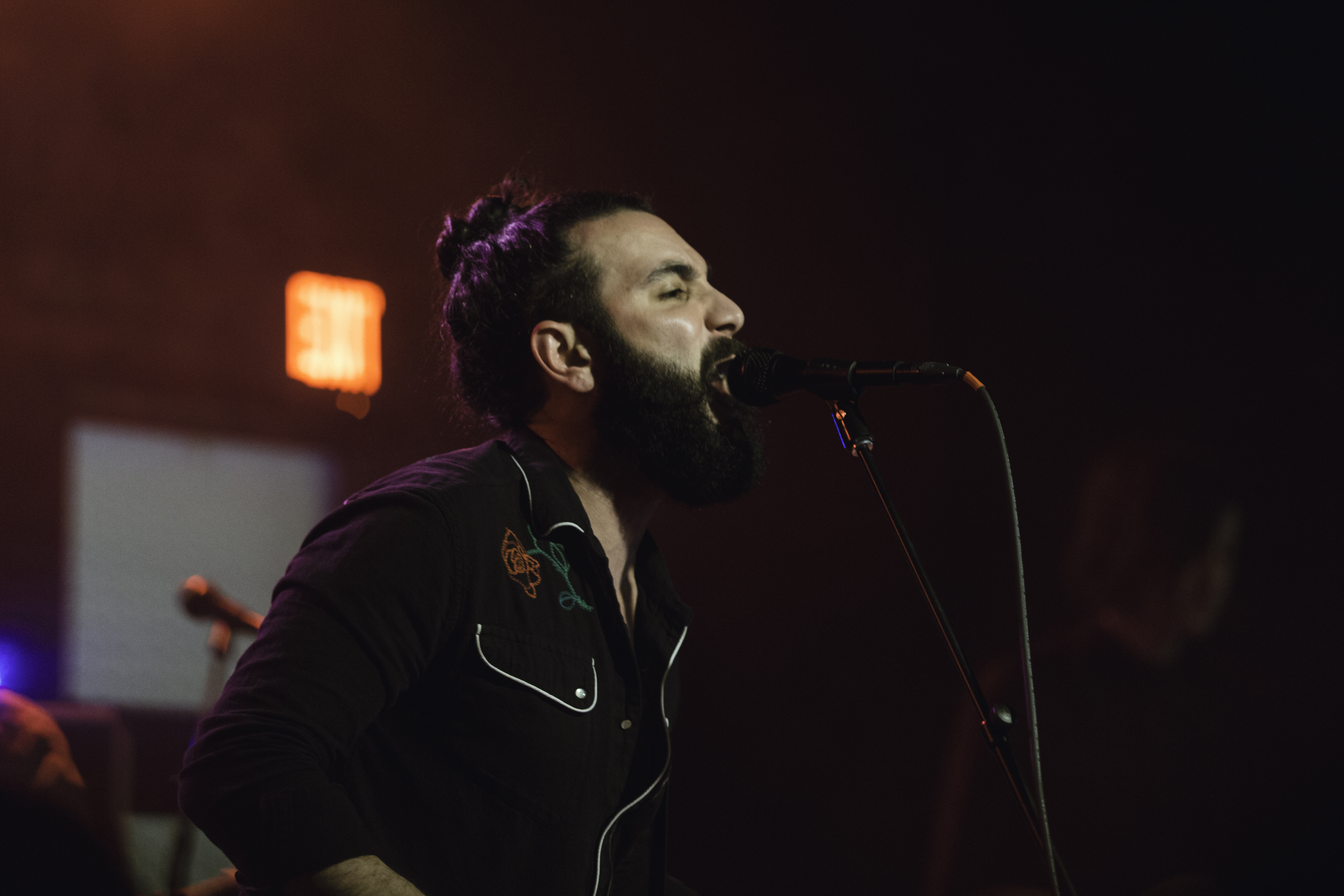 [These photographs were taken by the amazing Ryan Kanaly.  You can see more of his genius on display at http://www.ryansmallhands.com.]