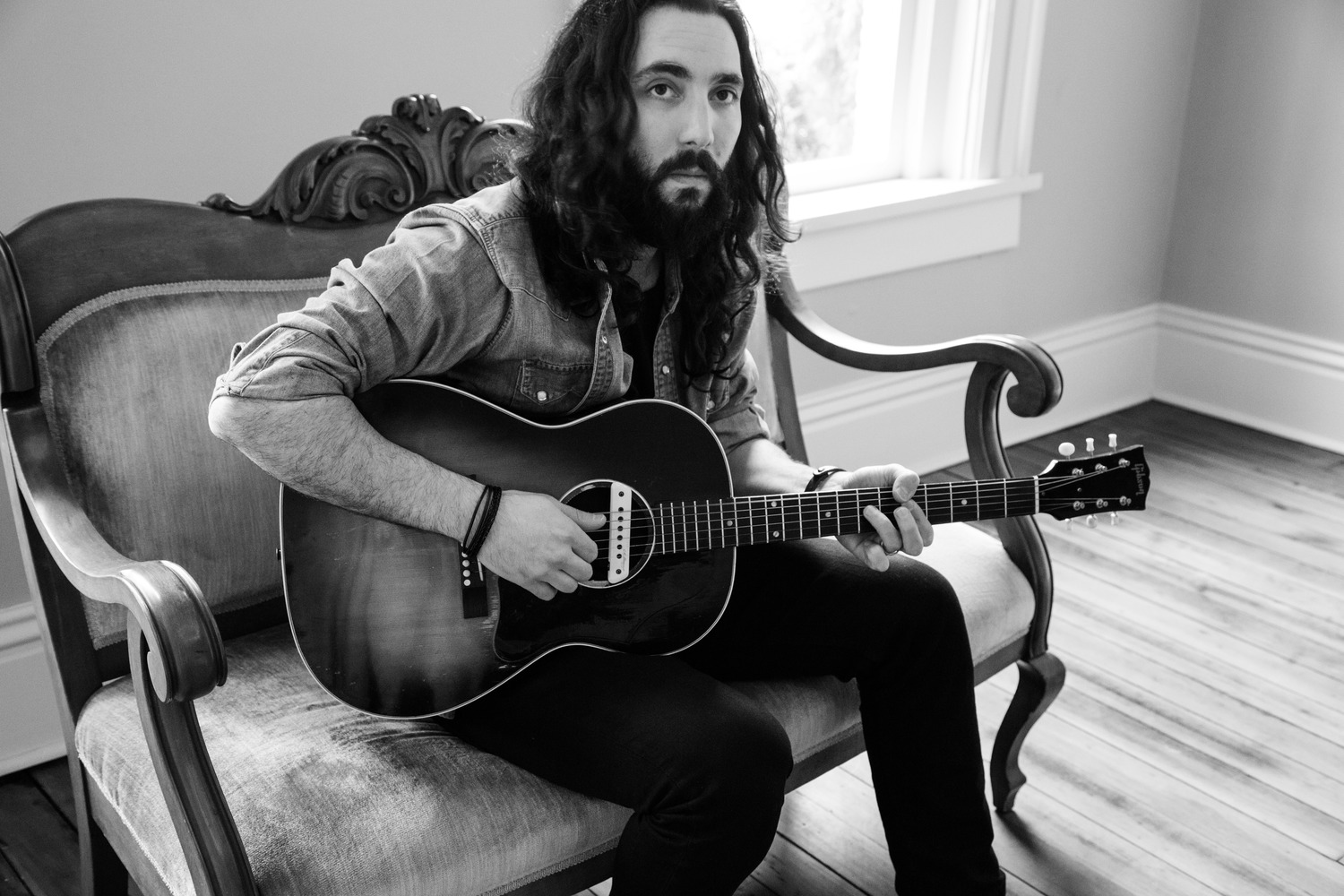 On the eve of the opening show of his current tour, Ron Pope had a slight emergency—his guitar was broken…or so he thought. “It is decidedly unnerving; guitars do this though, they get these phantom issues where they won’t work, and then you can plug it in the next day and it’ll work just fine, or you bring into the shop, they plug it in and they’re like ‘oh, well, it works just fine for me, are you sure you plugged it in? Or they ask you questions like, ‘is this the first day you’ve every played guitar?’ or ‘did you know there’s a little wire you have to plug into the end of the guitar for it be amplified, not sure if you were aware of that.’  The guitar made a jerk out of me this morning, we plugged it in and it worked just fine,” says the relieved Pope with a laugh.  “The guy actually asked me, ‘did you have it plugged all the way in?’ and I was like, ‘dude, I started playing guitar in 1995, I’m pretty sure it was plugged in.’”

The Georgia native, who splits his home time between Brooklyn and Nashville, released his latest album, Ron Pope & The Nighthawks, on January 8th.  “The last couple of years, I’ve really taken some wild turns,” he says of his musical journey.  “In 2012, I’d gotten to the place where I’d made a whole lot of records that kind of did similar things; I wanted to write straightforward songs with limited amounts of chords that were melodically engaging, simple songs with simple harmonies.  I got bored with that.  I decided on the next record to go crazy and push myself– do the opposite of what I would naturally do in a situation, turn it on its head.  I was challenging myself to push beyond where I’d been before artistically. I wanted to blow my own mind; my last record shook me up, and I realized the reason I was making those records before is because that is the kind of music I love.”

When he began creating Ron Pope & The Nighthawks, Pope decided it was time to return to his roots.  “I wanted to go back to the music I found inspiring and that encompassed all of the parts of American music that made me want to be a musician as a child,” he explains.  “There are so many amazing musicians that came out of the South, and I realized all the music I loved growing up was from the same place as me–it wasn’t far away, and that was meaningful.  Tom Petty, Wilson Pickett, Dr. John, The Allman Brothers, Stax stuff, B.B. King, Robert Johnson, Muddy Waters, all that music was from the South.”

Employing the same fearless independence, empowerment, and self-determination that has  made him the formidable force that he is, Pope began creating the 11-song rockicana treasure trove in 2014, recording it all over the country while on tour.  Now that the record is out, Pope says he feels relieved; “I started writing this album in the middle of 2014 when I was in L.A. for a while, finished it in May of last year, then we started releasing singles and making videos, so it’s been a very long process to get from working on the record to having it done,” he recalls.  “I’m so happy it’s out now.  I was excited to paint a picture using all the colors I had learned about as a child. This album is a painting of my childhood.”