Des Ark, touring in support of their latest LP, Everything Dies, performed at 3rd & Lindsley as opening support for Saintseneca for Lightning 100’s Nashville Sunday Night series recently; I had interviewed frontwoman and founder Aimée Argote a week or so before the show, and was so excited to see her perform.  Argote, whose songs are admittedly sad, but counters the heaviness with hilarious song titles (like “French Fries Are Magical” and “Don Taco and His Hot Sauce Toss”) and raunchy inter-set jokes and tales (which were largely absent, likely because the show was broadcast live on the radio).  Onstage, Argote, armed with a plastic fork in her back pocket, clad in a sleeveless gray t-shirt and tattered black jeans, is a force to be reckoned with.  She is the physical expression of her art; hugging her guitar as she plays, she rises and falls on her tiptoes as the sound builds and subsides, an ambience built on a dramatic swell of various pedal effects and second-nature interaction with her band.

Even with so many guitar effects and touches of experimental noise, the sea of effects regularly parts, allowing Argote’s tenderly smoky vocals to billow out to the audience; the folky “Coney Island Street Meat” begins acoustically and becomes a cacophony of sound by the ending, as she jerks and moves, personifying the emotion behind the music. “It’s so weird being in a band.  You guys sitting down at there staring up at us, that definitely helps,” she says between songs with a laugh. 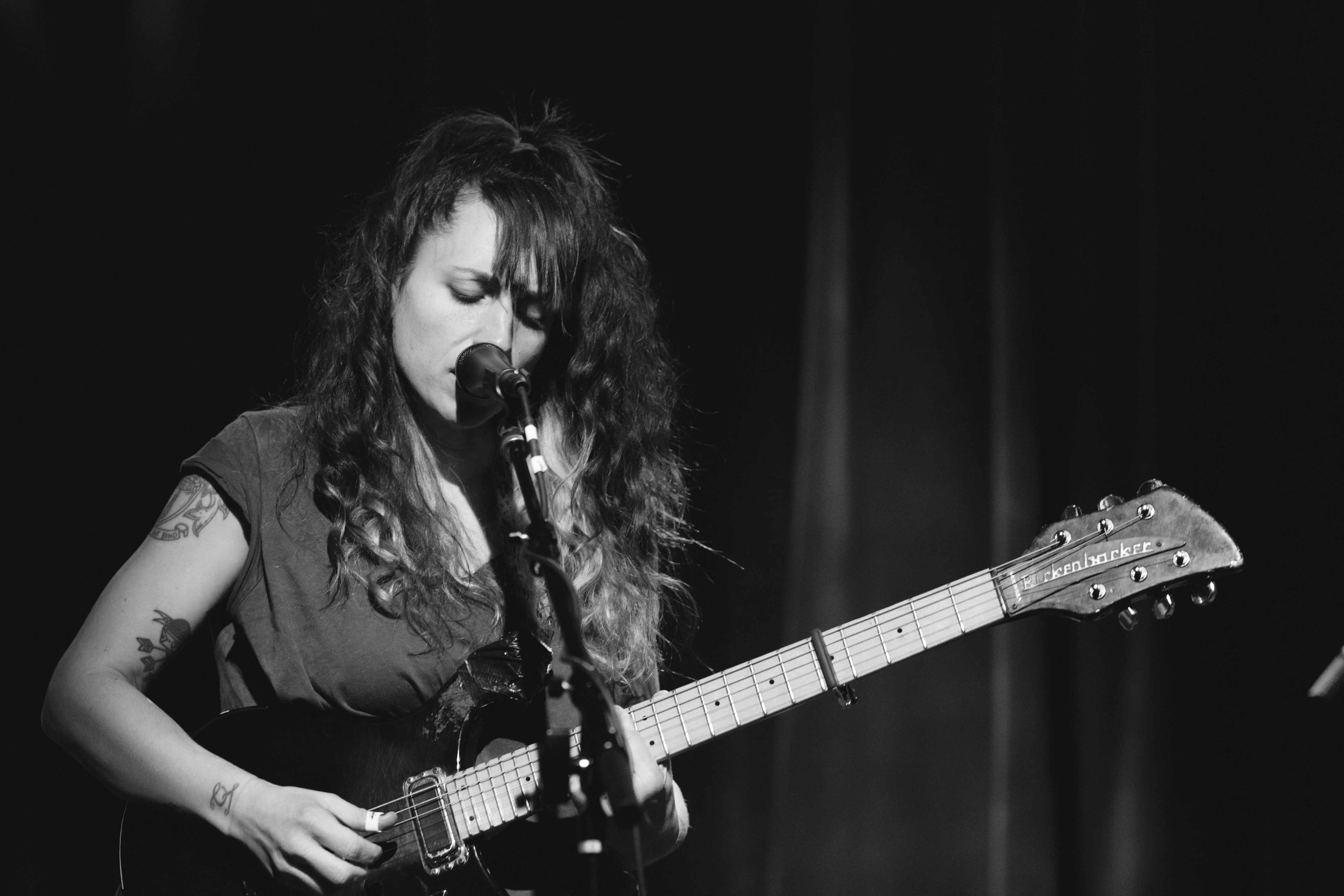 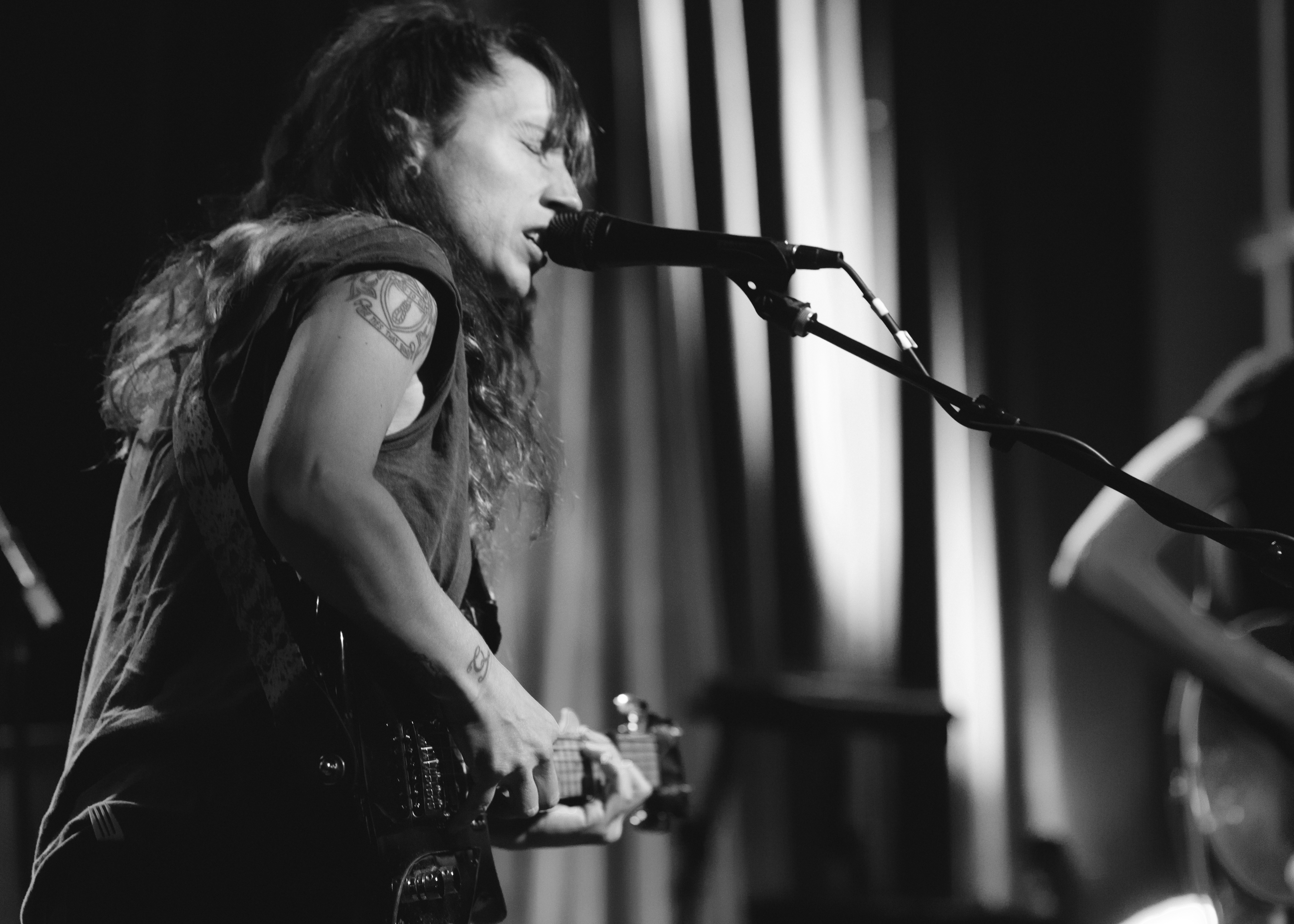 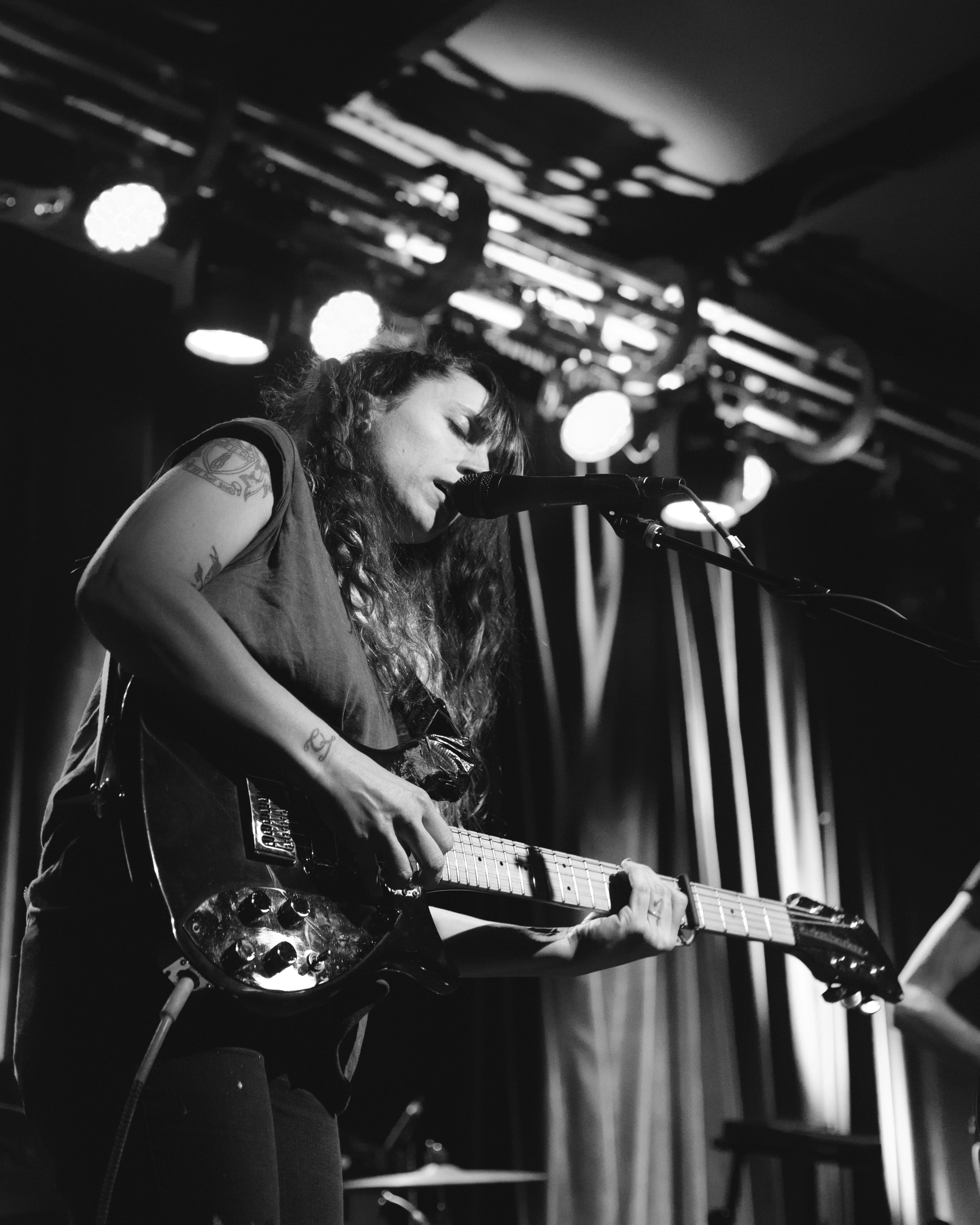 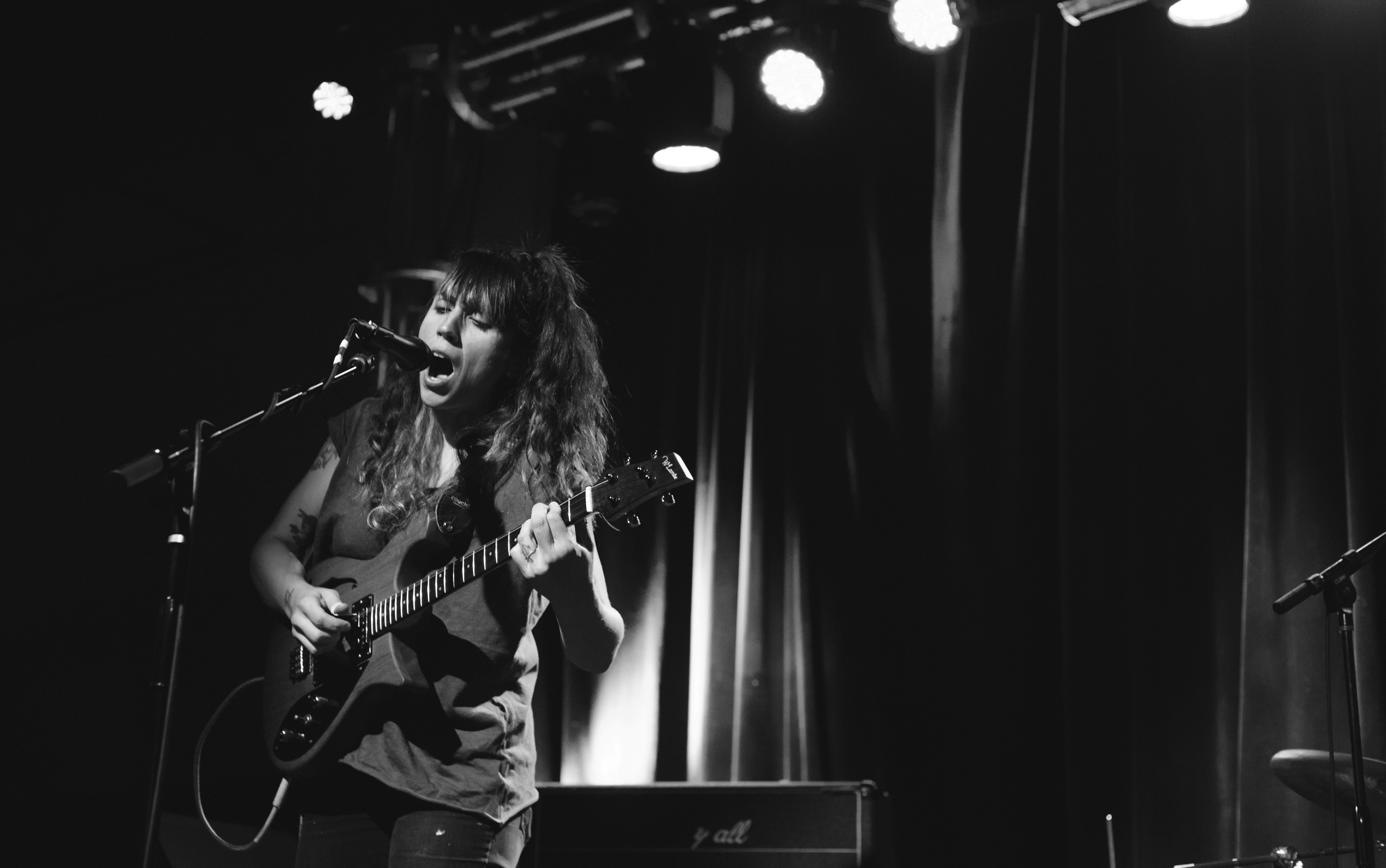 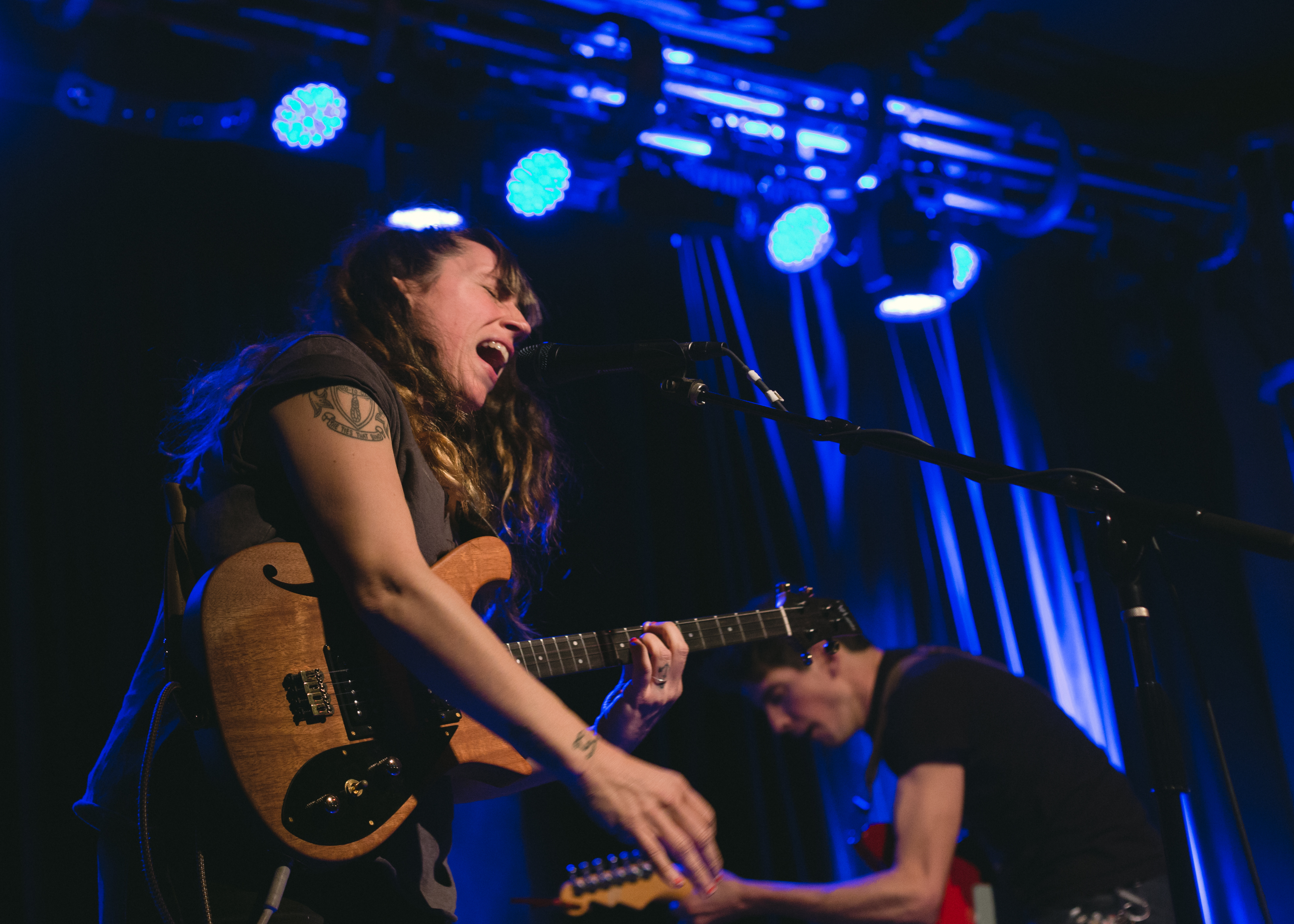 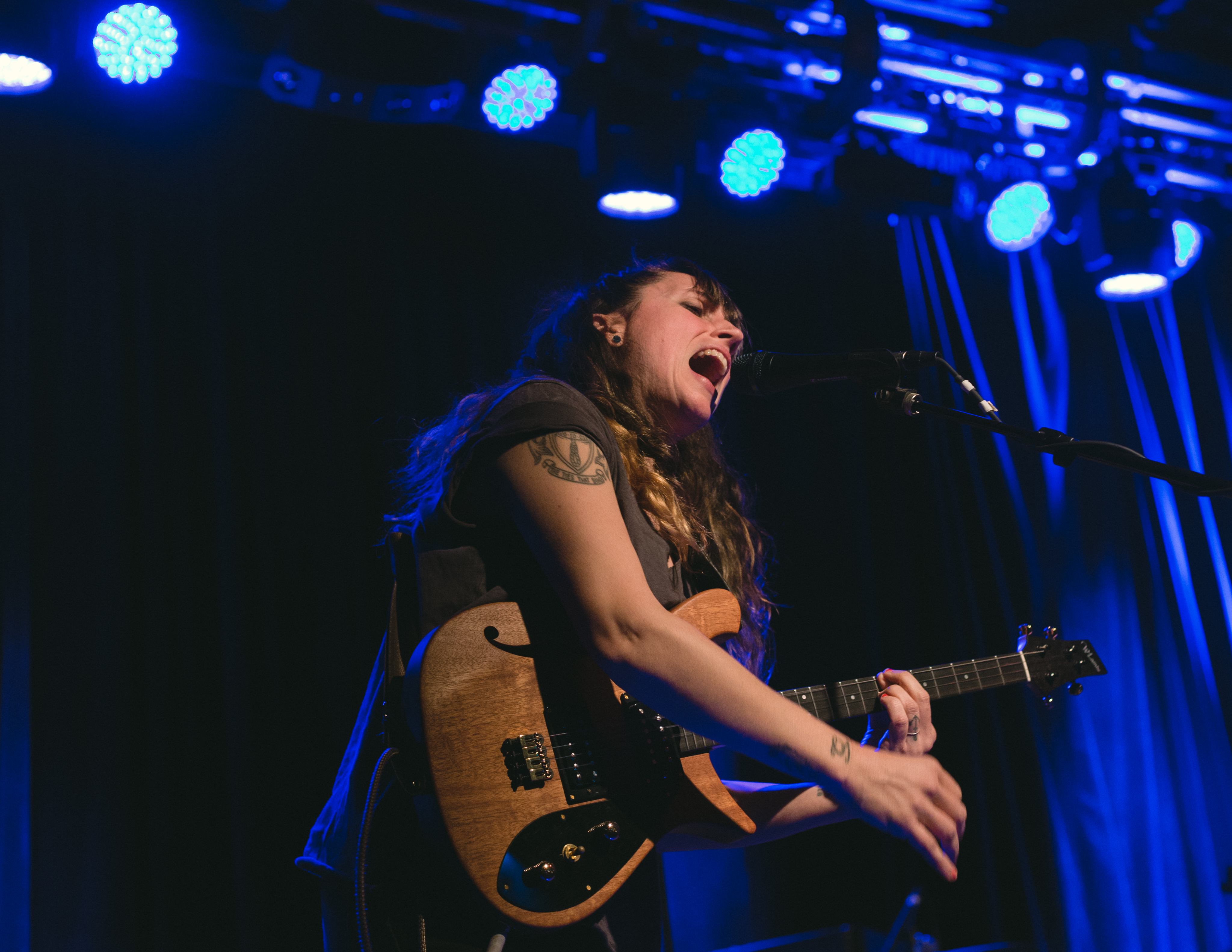 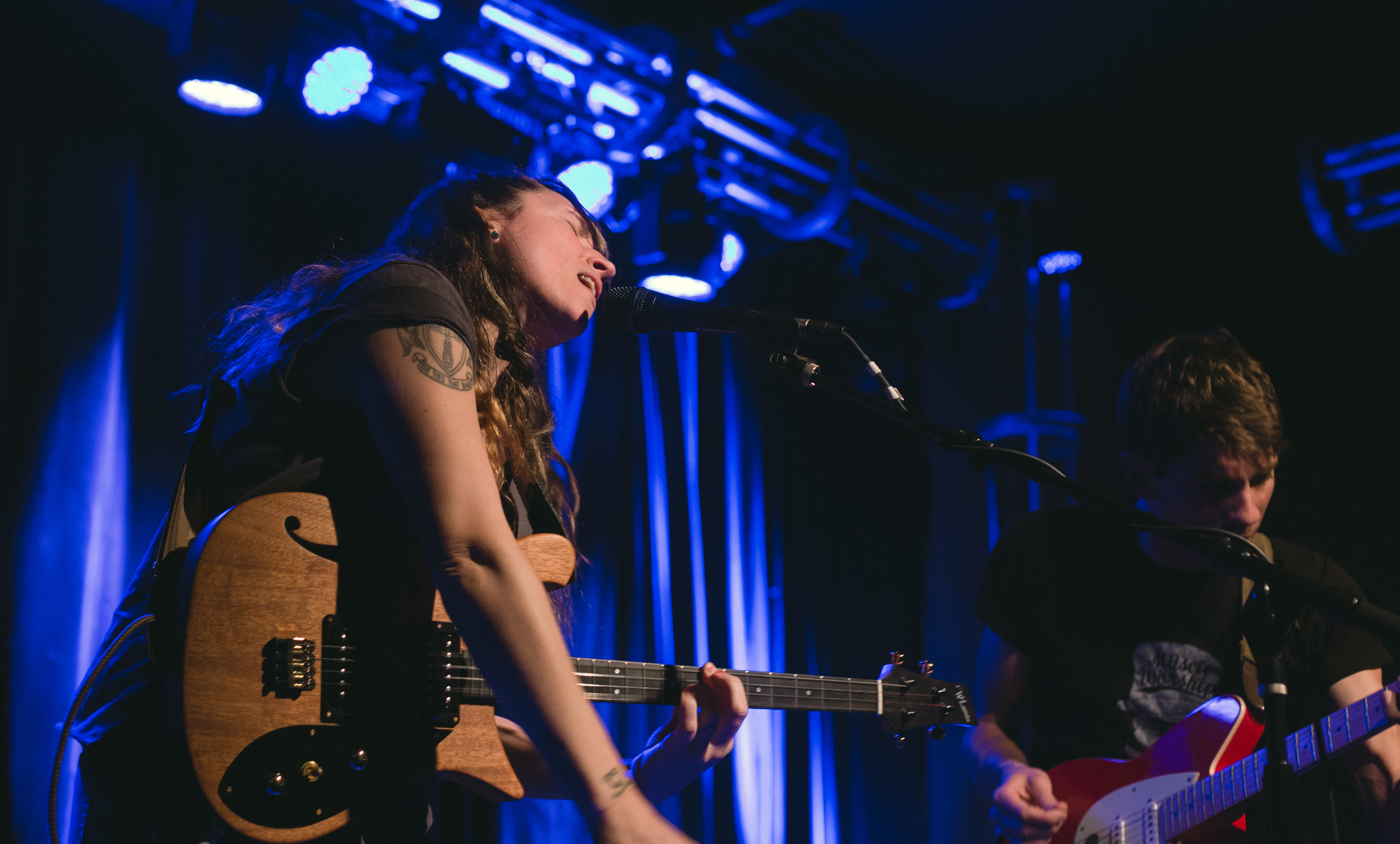 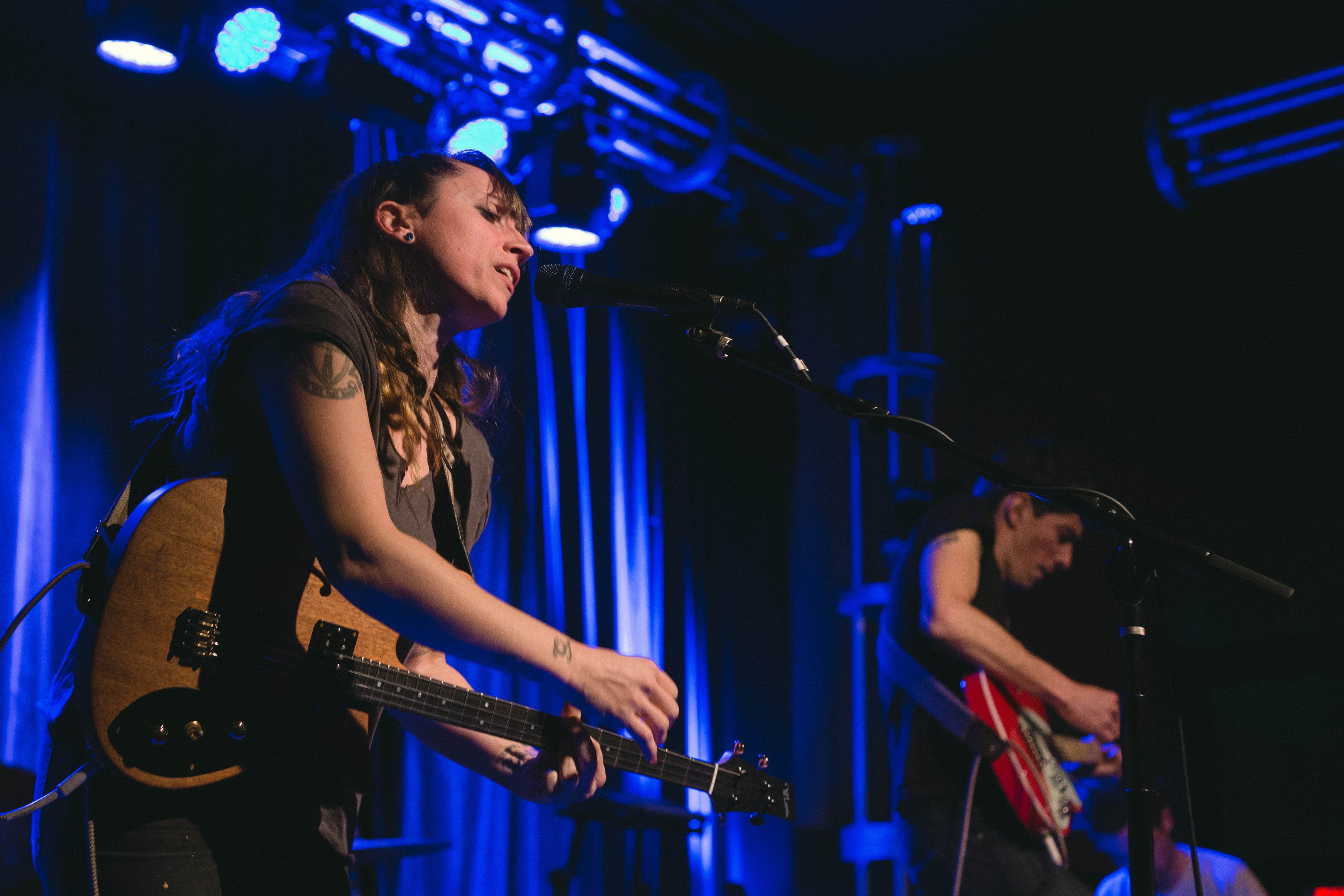 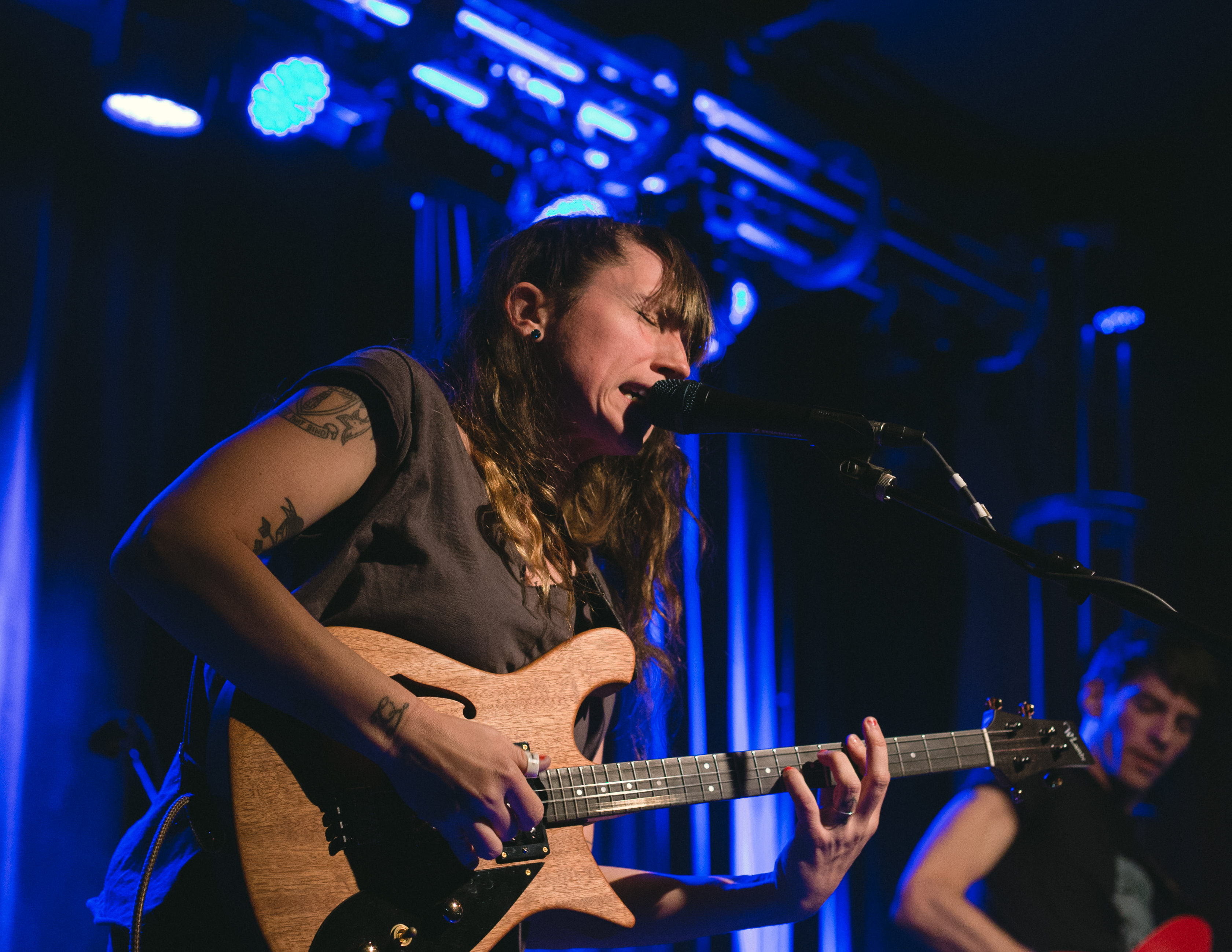 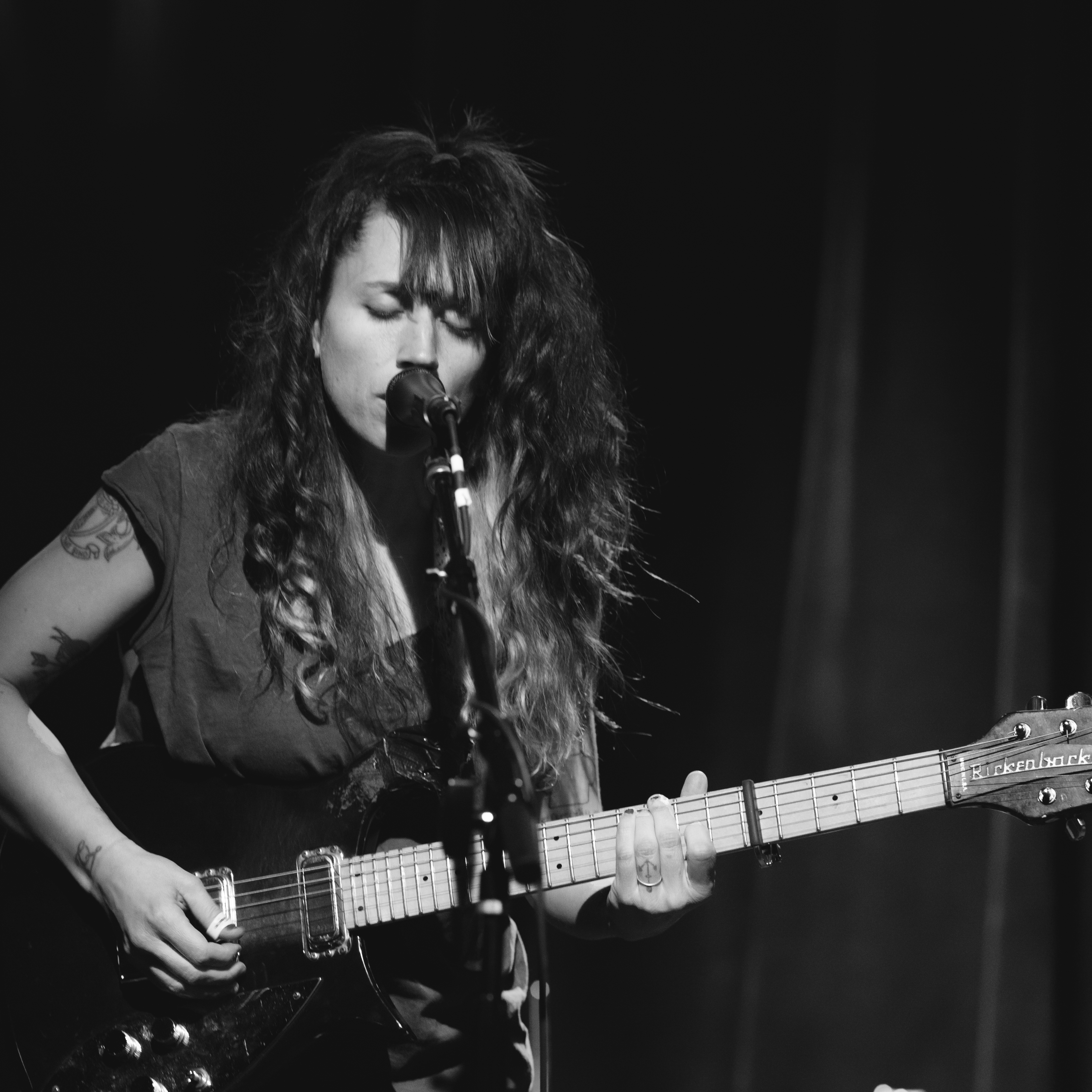 [These lovely photographs were taken by the incomparable Ryan Kanaly.  You can see more of his genius on display at http://www.ryansmallhands.com.]