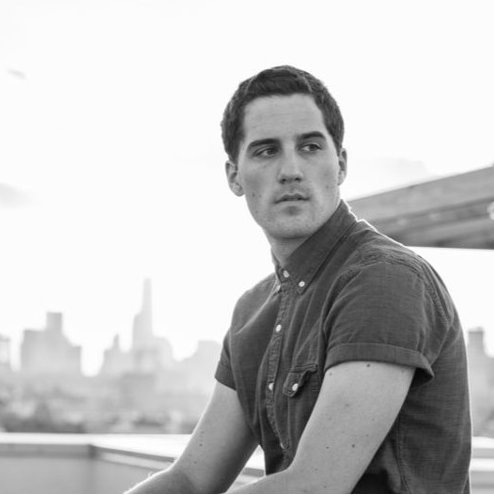 As a native of the Philadelphia suburbs, New York City-based singer/songwriter and philanthropist Jesse Ruben has definite opinions on where to get the best of Philly’s tastiest treats:

Me: Where’s the best place to get a cheesesteak?

He: Oh boy, I mean there are so many.  The local place down the street from my parents’ house is great.

Me: But What about all those famous places to get cheesesteaks?

He: Those are garbage, Susan.  No one goes to those unless they have friends visiting from out of town!

Me: You know what one of my favorite things about Philly was?  Wawa.

He: Wawa is literally the best, it’s the greatest thing in the world.  They’ve really expanded their menu. You have to get their iced tea. It’s only like 79 cents. Good for you for getting the local experience by going to Wawa!

Ruben also knows how to write a good song, the kind of song that makes a beeline straight to the most sensitive spot in your heart and sets up camp.  He comes by his talent honestly, with a family tree full of musicians who exposed him to the wonders of music from an early age.  Though he began his journey on the piano, Ruben’s passion was ignited when he picked up the guitar in high school. “I just knew I was going to be this crazy gunslinger electric guitar player like my dad.  Pretty much immediately after I got my first acoustic guitar, I was like ‘oh no, I’m just going to write songs forever.’  It was instant, I knew that’s what I wanted to do with my whole life,” he recalls.

So went for it he did—Ruben went to Berklee to study music, moved to Nashville for a moment before relocating to New York City to pursue his career, and got a couple of EPs and LPs recorded and released.  Things were falling into place, until Ruben suddenly fell ill, and was unable to make music for two years.  “I wasn’t sure if I’d ever be able to make music again,” he says.  “It was tough, but it happened, and I’m grateful to be well.”

Now, fully recovered after the surviving the most difficult fight of his life, he’s started making music again.  “I love it.  Writing songs is exciting, getting an idea, starting to write, and then having no idea how you’re going to make a song out of it. It’s like a puzzle.  I like that I have no idea where the ideas come from,” he says with  laugh. “It’s important for me to help people and be a part of others’ lives, and writing songs is a great way for me to do that. It’s fulfilling to know that I can write a song and potentially have an impact on someone on the other side of the world.”

He recently released a single, “This Is Why I Need You,” and is in the process of recording a new album, which he will call A Reply To Violence.  “I was walking down the street in the East Village, during a time when there was a lot of stuff going on in the world, right after the Boston Marathon bombing, other things were happening; there was this quote I saw painted on the side of a school, it was by Leonard Bernstein that said ‘This will be our reply to violence: to make music more intensely, more beautifully, more devotedly than ever before.’ I decided to call my next record A Reply To Violence,”  he explains.  “With all the crazy stuff going on in the world, and all the crazy stuff I went through, I really wanted this batch of songs to say it’s all going to be okay, no matter what people are facing.”

One thought on “AN EXCLUSIVE INTERVIEW with JESSE RUBEN”