Alt-rocker Candice Martello, who performs under the moniker Hemming, made her debut appearance at the Ryman Auditorium recently, providing opening support for Chris Cornell on his nationwide acoustic Higher Truth Tour.

The Ryman was packed; the rumble of the crowd quietened as the unassuming Hemming took the stage. Dressed in black with her long dark hair partially obscuring her lovely features, she strapped on her guitar, approached the microphone, said “Hey”, and begin her solo set.

“I know you said let go/I’ve been too hard on myself for too long”, she sang; from our previous chat about the show, I knew that she was a little nervous to play the historic venue, which is something that I hear from so many of the artists I interview.  There, all alone on that broad, hardwood stage with nothing but a spotlight to hold her up, Hemming fought for this performance, squeezing every last breath from her body to deliver to us her emotionally-charged song, “Hard On Myself”.  It was like a dagger straight to the heart.

After finishing her opening tune, she again approached the microphone; “It’s an honor to play here,” she said as she introduced her next song, “I’ll Never Be The Man For You”, and added, “You know how when you like someone and there’s nothing you can do to make them like you back? That’s what this song is about.”  Her intonation—coos and growls—and her powerful voice shot straight to the rafters and filled the entire auditorium, I was absolutely transfixed, I don’t think I could have willed myself to look away.  The crowd was so quiet, respectfully so, which is not always the case for opening acts in my experience there; the entire audience was engaged, held in rapt attention, as she began an considerably angrier and louder, and if even possible at this point, more raw song called “Give It Away”.  As she sang the opening lyrics of “Vitamins”, one of her more popular selections, she stopped abruptly to tune a wayward guitar string, “It was bothering me,” she said with a chuckle and a nod to the crowd, “and you all are musicians so you could probably hear it,” a fact that only adds to the jitters of artists who perform in the Music City.

Right before the show that evening, Hemming attempted to teach herself a song by country music heroine Dolly Parton to perform for us, an ambitious goal to say the least; she struggled to remember it all, but was such a good sport about it, saying, “Good thing Dolly’s not dead, she might smite me.”

Finishing strong with her last selection, “Some Of My Friends”, the crowd enthusiastically erupted in applause, as those of us watching from the balcony stomped our feet creating a rumbling thunder, a traditional gesture of support at The Ryman.  I couldn’t have asked for a better experience, and I can’t wait to see what comes next from this promising young artist. 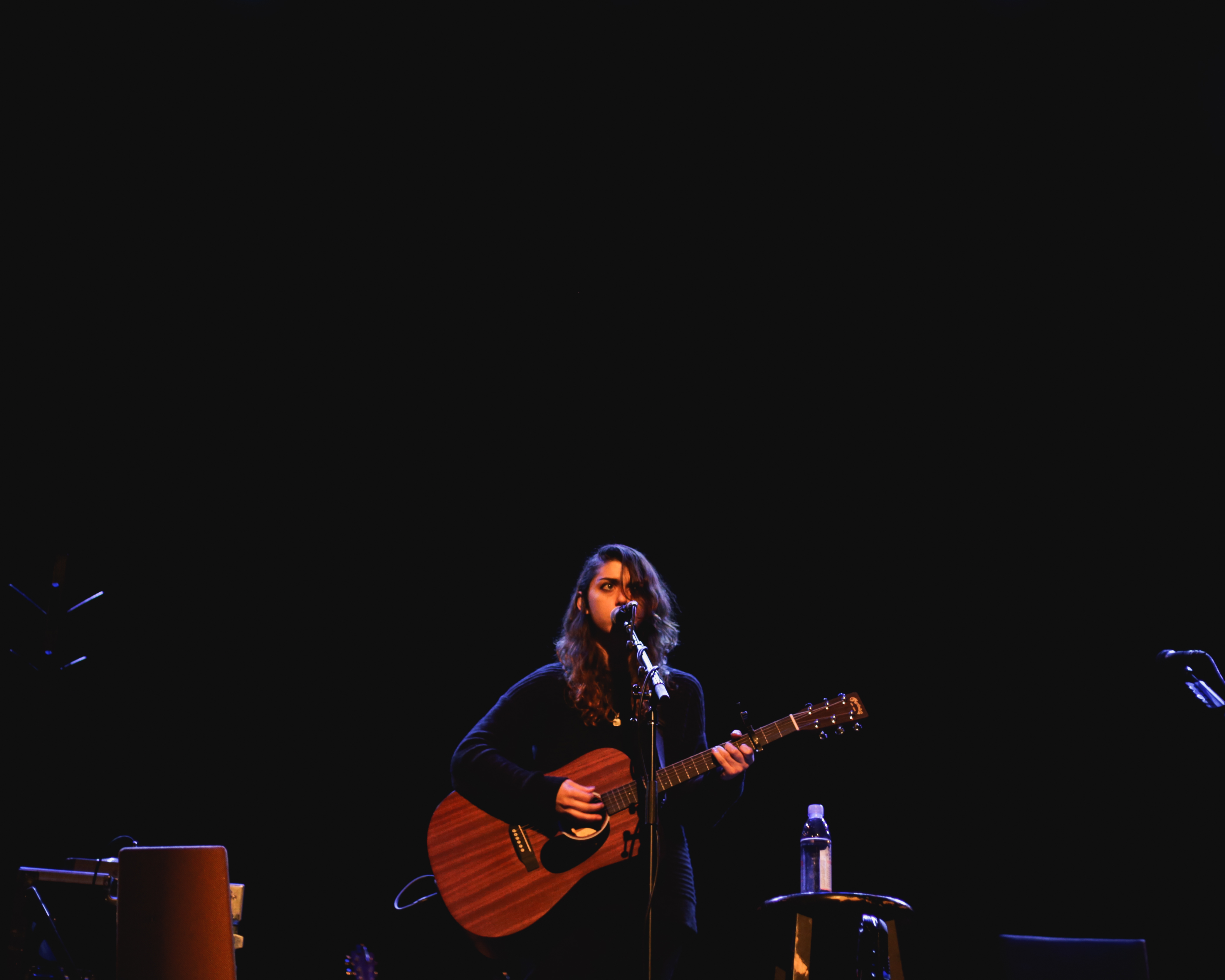 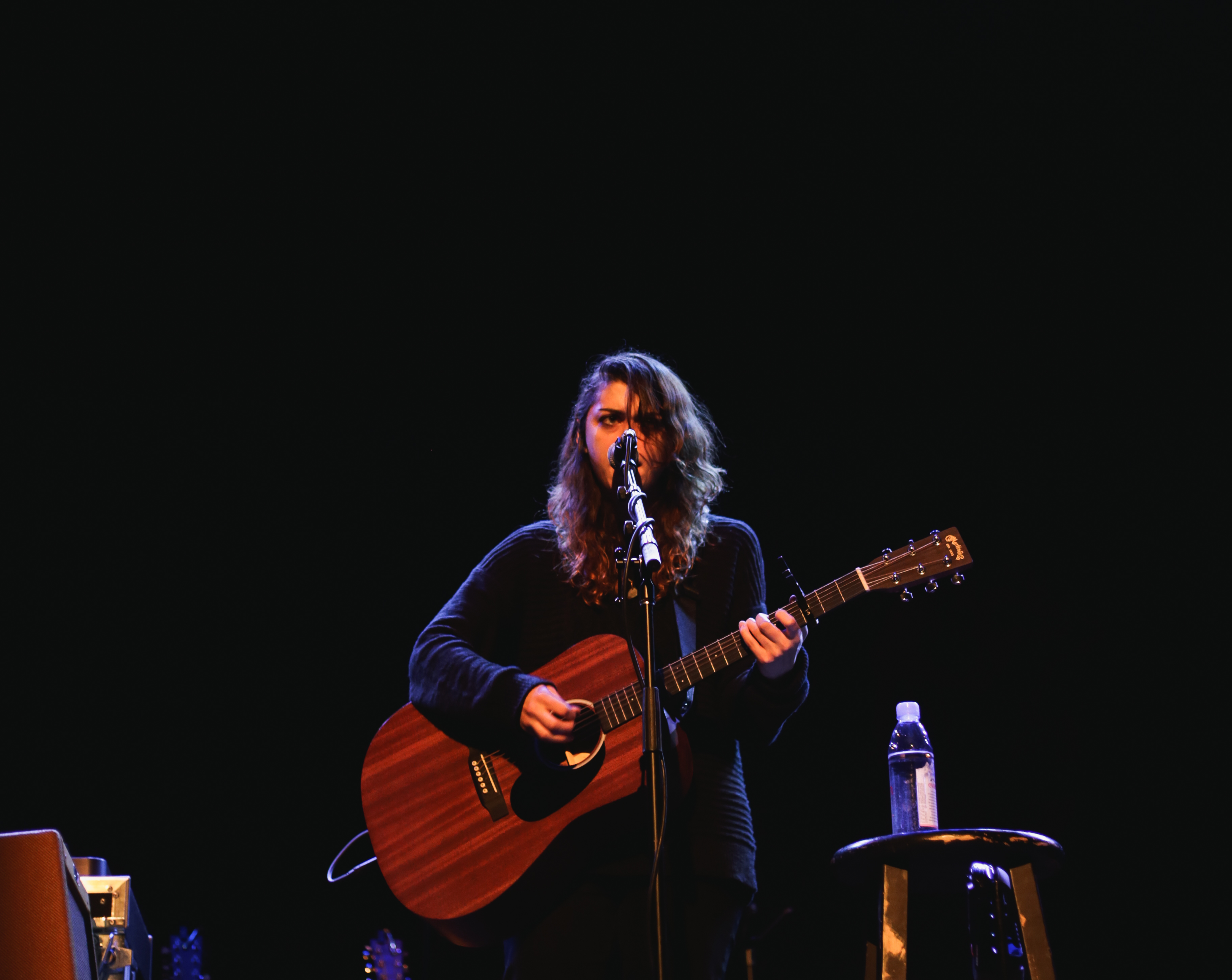 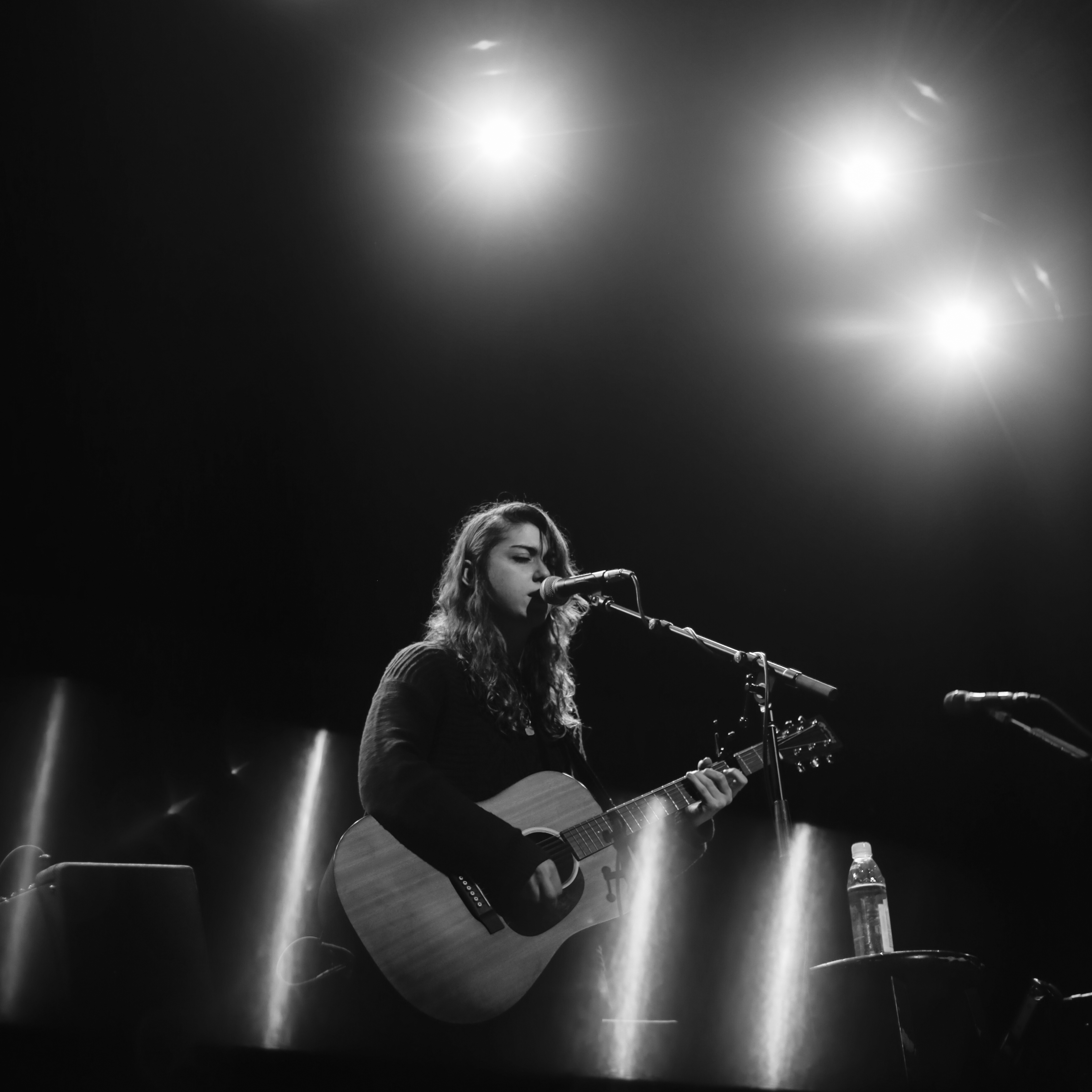 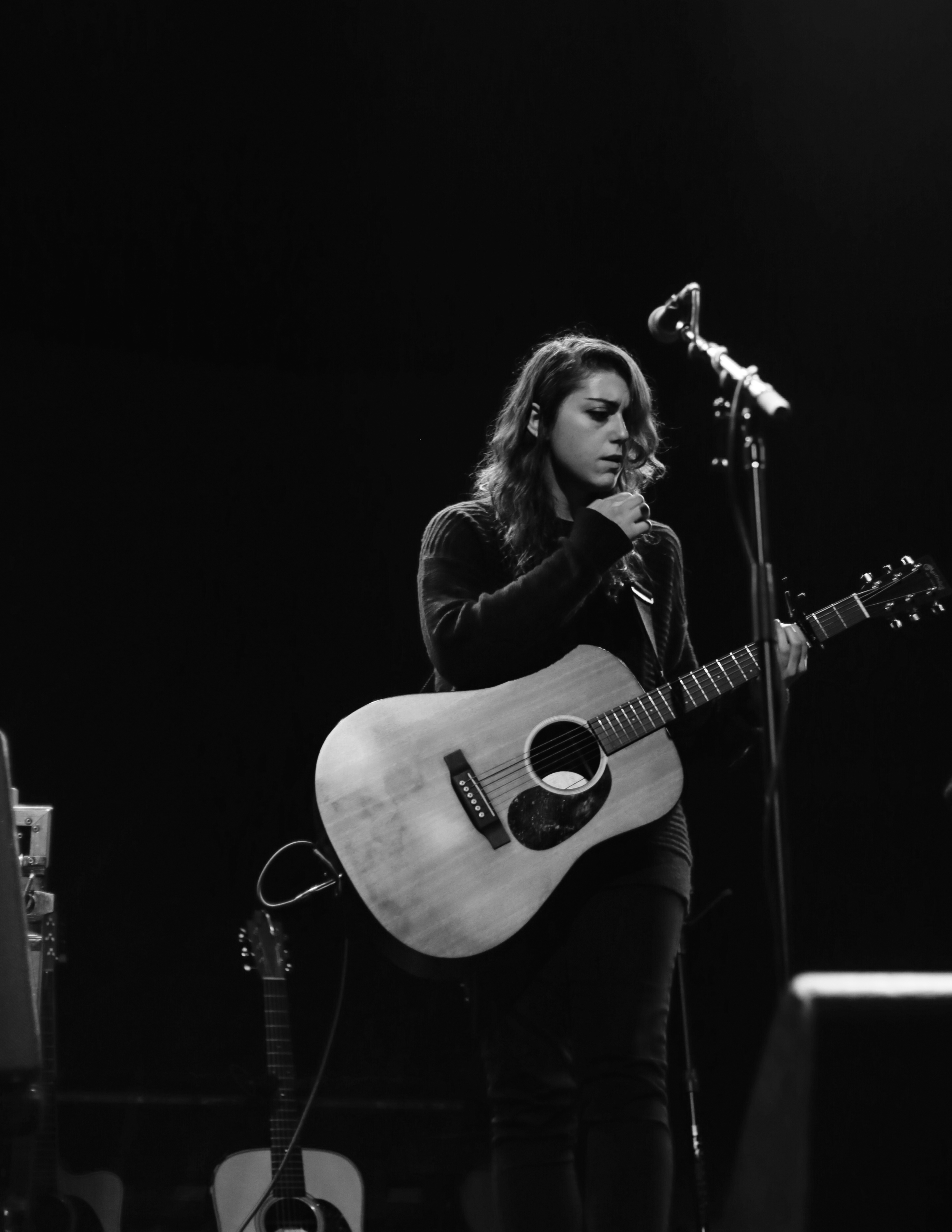 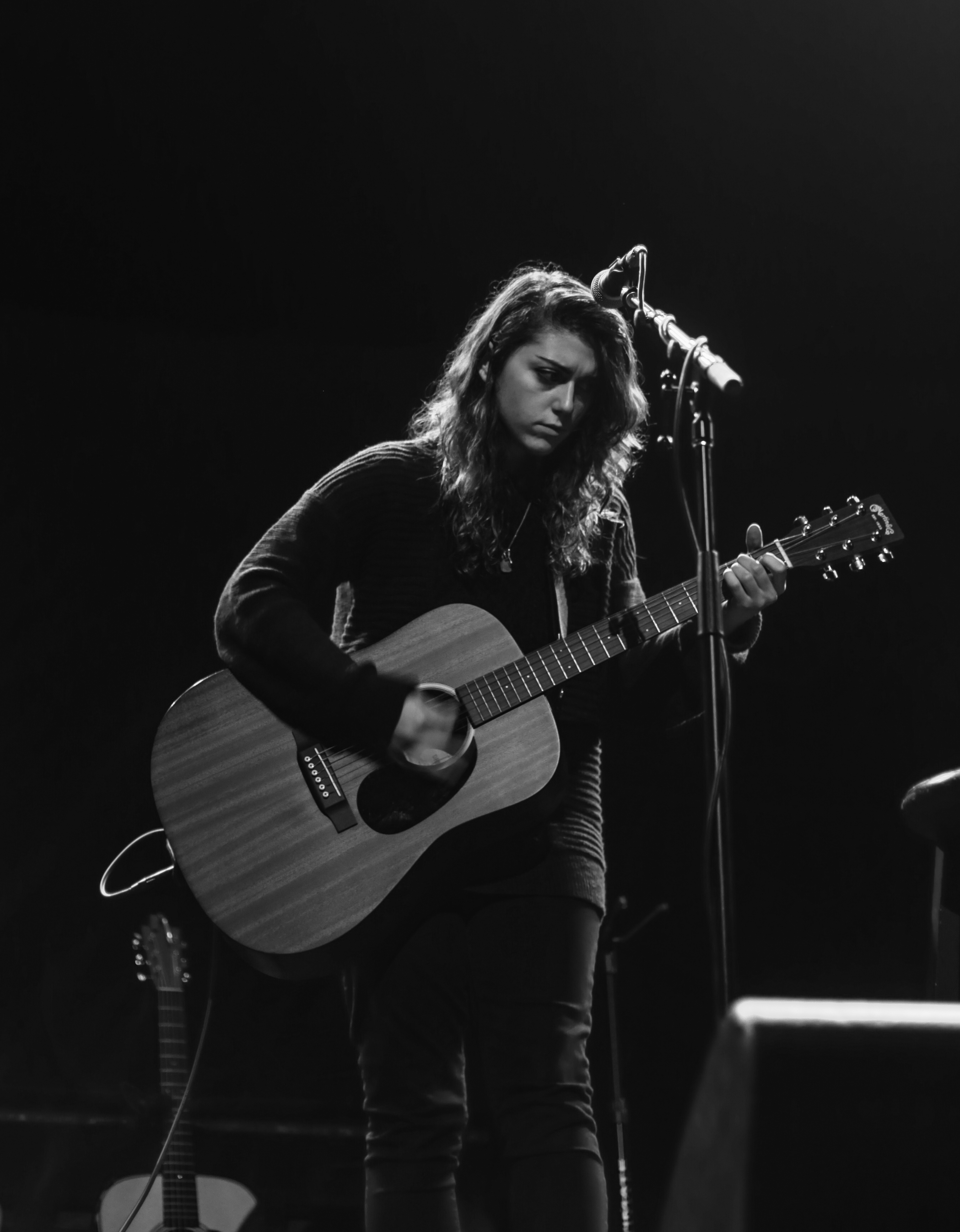 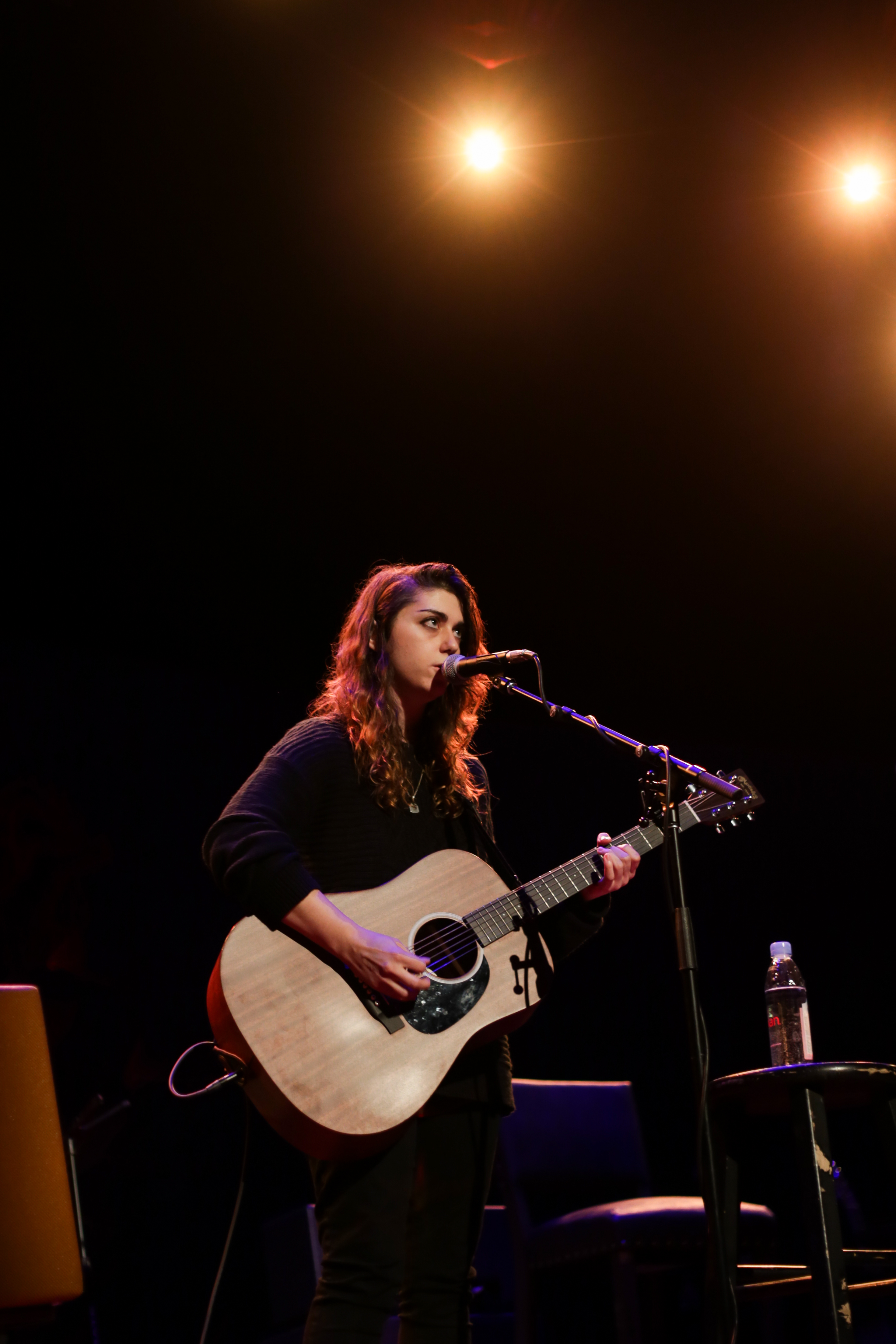 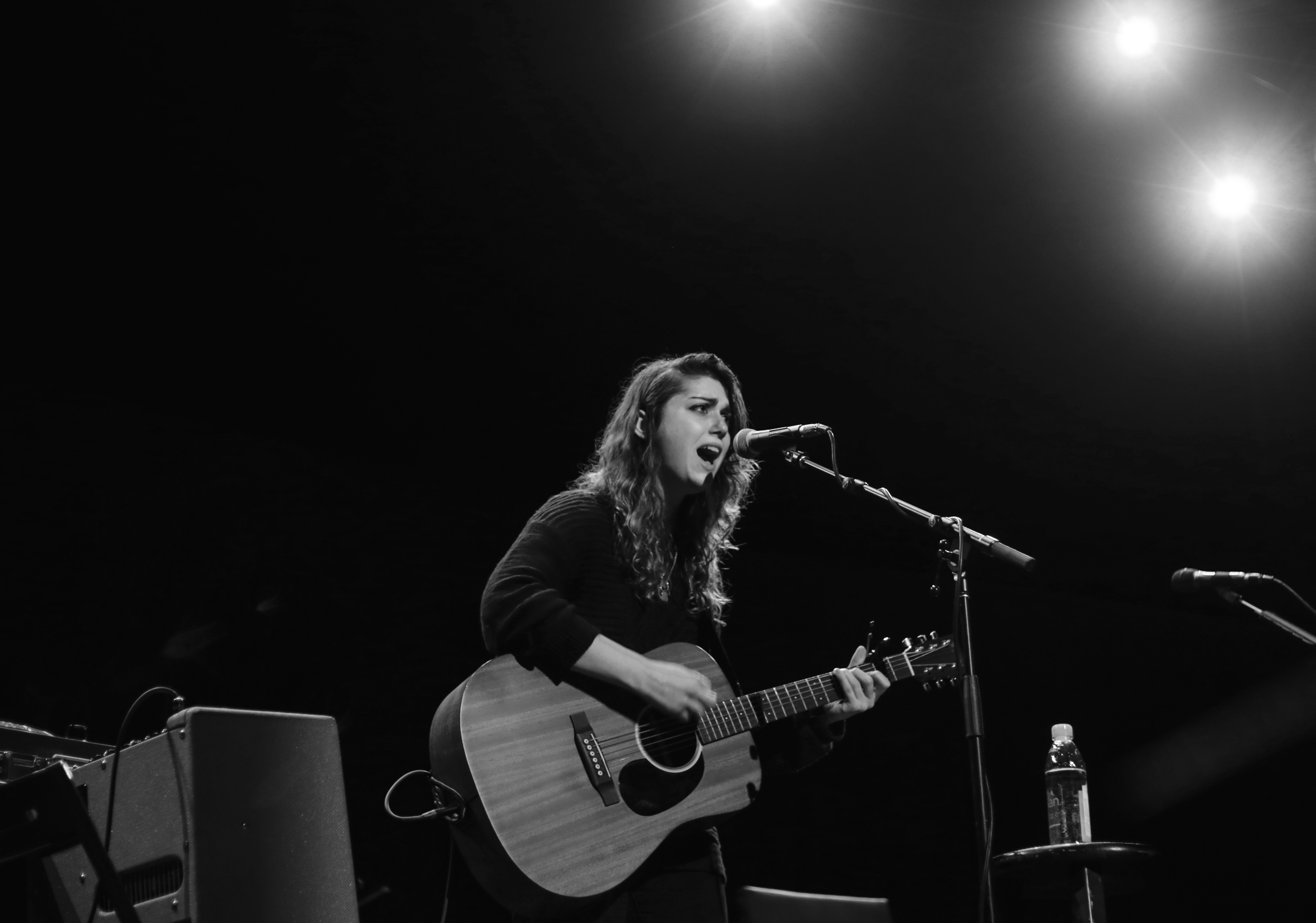 [These photos were provided by the amazing Ryan Kanaly.  You can see more of his genius on display at http://www.ryansmallhands.com.]