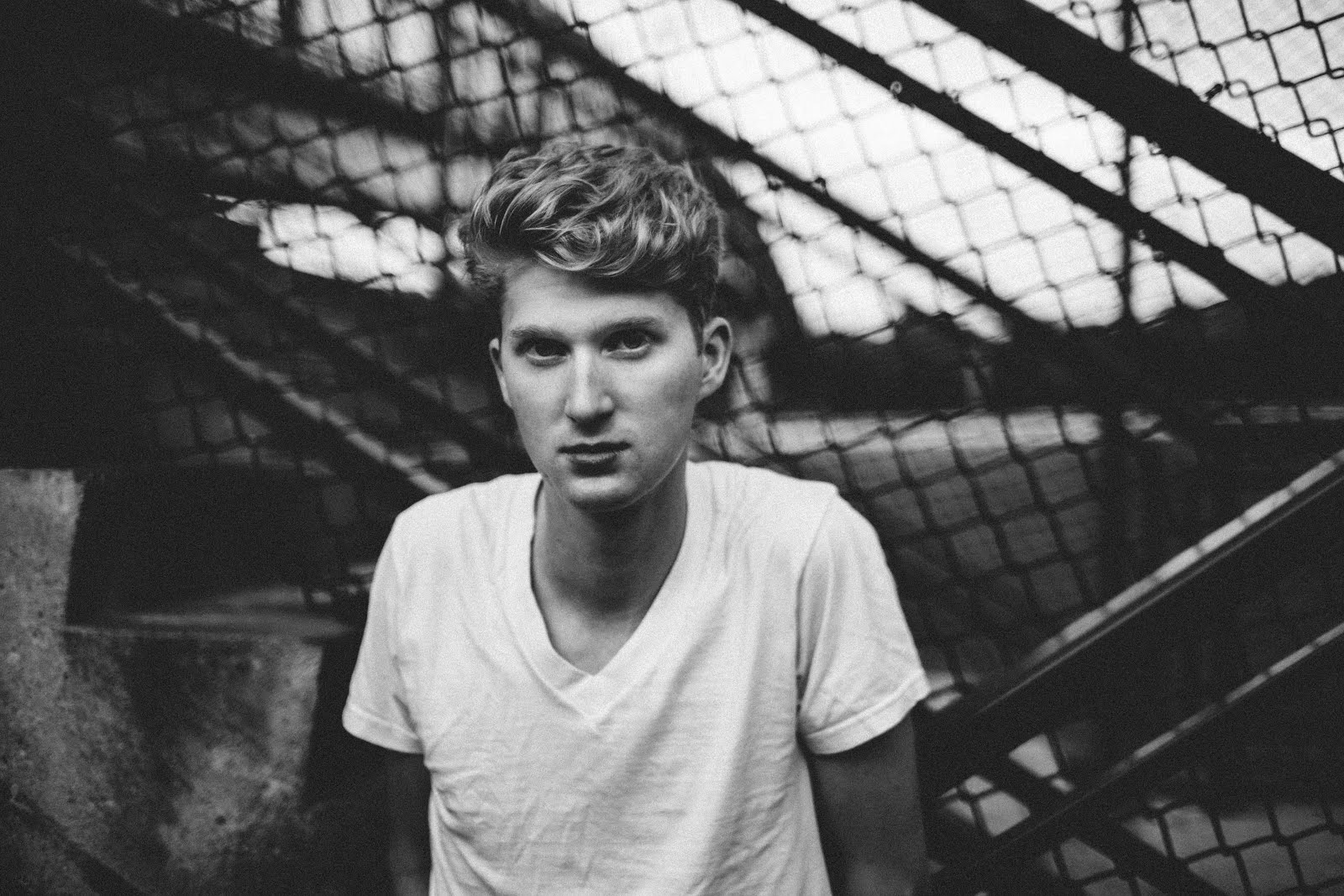 Singer/songwriter Connor Leimer, an old soul and a tall drink of water from the Kansas suburbs, has traveled the world, written countless songs, released several EPs, has a publishing company called Like It’s June, has packed up and moved to Nashville, and recently debuted his first full length record.  Oh, and he’s only 19 years old.

Leimer began his musical journey on drums at 7, and at the ripe old age of 13, he learned guitar and started writing songs in his bedroom.  At 15, the wunderkind created a 10-song album he called “The Telephone Takes” that he recorded entirely on his iPhone 4.  Throughout high school, Leimer continued to write and record, releasing an EP at 17.  His debut full length,  Postcard, came out in October: “This record in particular is really diverse,” he says.  “There are folk songs, there’s reggae, a horn section, some jazzy stuff, a duet with my friend Gracie Schram, who is another really great singer/songwriter who just did a record with Charlie Peacock.  When I write, it’s all over the board really.  This one was an experiment, all the stuff I wrote growing up in high school.  I went through a Bob Marley phase so I wrote a bunch of reggae songs.  I went through a Justin Timberlake phase and wrote “Groove”.  I was inspired by Dispatch to write “Keep Knocking”.  When you’re a kid, you’re really impressionable. This was about growing up and finding my sound.”

Leimer graduated from high school, and began working with a producer, who encouraged him to move to the Music City.

So, he did.  “I’m just giving it a shot, I’m going to see what happens. I have no expectations for my time here, really, I just want to see what comes out of it.  The way I approach my music is like it’s everything, it’s all or nothing,” he states matter-of-factly.  In preparation to promote the release of Postcard, Leimer booked a college-town tour for himself, stopping to play shows where he has friends, old and new; “I have friends at all these schools who are hosting the shows for me in their houses, apartments, and dorms.  It’s really cool; it’s about connecting with small audiences, a very unorthodox, grassroots tour,” he explains.  He also employs the talents of his friends in the process–from the musicians who played on the album, to the promotional posters he uses, to the t-shirts he sells, and videos he releases–his collection of compadres has had a hand it all.  “There’s something special about that, they just really care about the product,” he says with a smile.  Honestly, this friendly devotion and support doesn’t surprise me; I’ve only met Connor Leimer one time, and from the moment we started talking, it felt like we’d been friends forever.

A videographer (you guessed it, another supportive friend) traveled with him on the tour, and recorded the stops he made along the way, playing house shows and busking on the streets.  Check out the video for the song “Sunset” here:

Leimer was already working on his next album (which he reveals will be more focused and more acoustic) before he even released Postcard; in the meantime, I will do my part to celebrate his Postcard accomplishment by offering you, my beloved readers, a signed copy of the album! I have three to give away, courtesy of Connor Leimer, so send me a message with the form below telling me why you love Connor Leimer’s music, and you could be a big winner!