In this age of genres with subgenres and sub-subgenres, it’s really refreshing to find a band that plays straight up rock n’ roll.  You think so too? Well, meet Them Vibes, y’all.

Formed in East Nashville’s underground rock scene 2013, this band is a breath of fresh air, bringing pure, raw energy to the world of rock with their soulful songwriting and rowdy live performance style.  I recently met with lead vocalist Larry Florman, a.k.a. Brother Love, and guitar player/vocalist Alex Hadadd, who are so in sync that they finish each other’s sentences.  The band, who recently opened for Lynyrd Skynyrd, will be celebrating the release of their new fantastic TV EP with a show at The Basement East on Friday, Oct 9th (which is 21+, sorry young’uns).  The show will also benefit local nonprofit Notes For Notes, a program that  that designs, equips, and staffs after-school recording studios inside Boys & Girls Clubs offering youth the opportunity to explore, create, and record music. For FREE.  “The Basement East is amazing, I love what they’ve done with it.  They’ve done a terrific job of making East Nashville bands their priority,” says Brother Love.  “The fact that they know how vibrant the scene is in East Nashville and the fact that we’re a part of it, it’s truly amazing being a band in Nashville today.  We’ve been playing in Nashville for a little over two years now; it’s your hometown and you want to be accepted, and it’s nice to be able to go to club like The Basement.  Grimey has always been wonderful to us.”

The pair met in New York City, and moved to the Music City several years ago. “All our musician friends were like ‘It’s just country music down there, why would you go?’ and now they’re all like ‘We’re coming to Nashville! We’re coming to Nashville!’,” says Brother Love, with Hadadd adding, “Our house has turned into a hotel, it’s kind of ridiculous.”

On the making of the new EP, Brother Love recounts, “We were lucky enough to work with producer Richard Dodd; the fact that 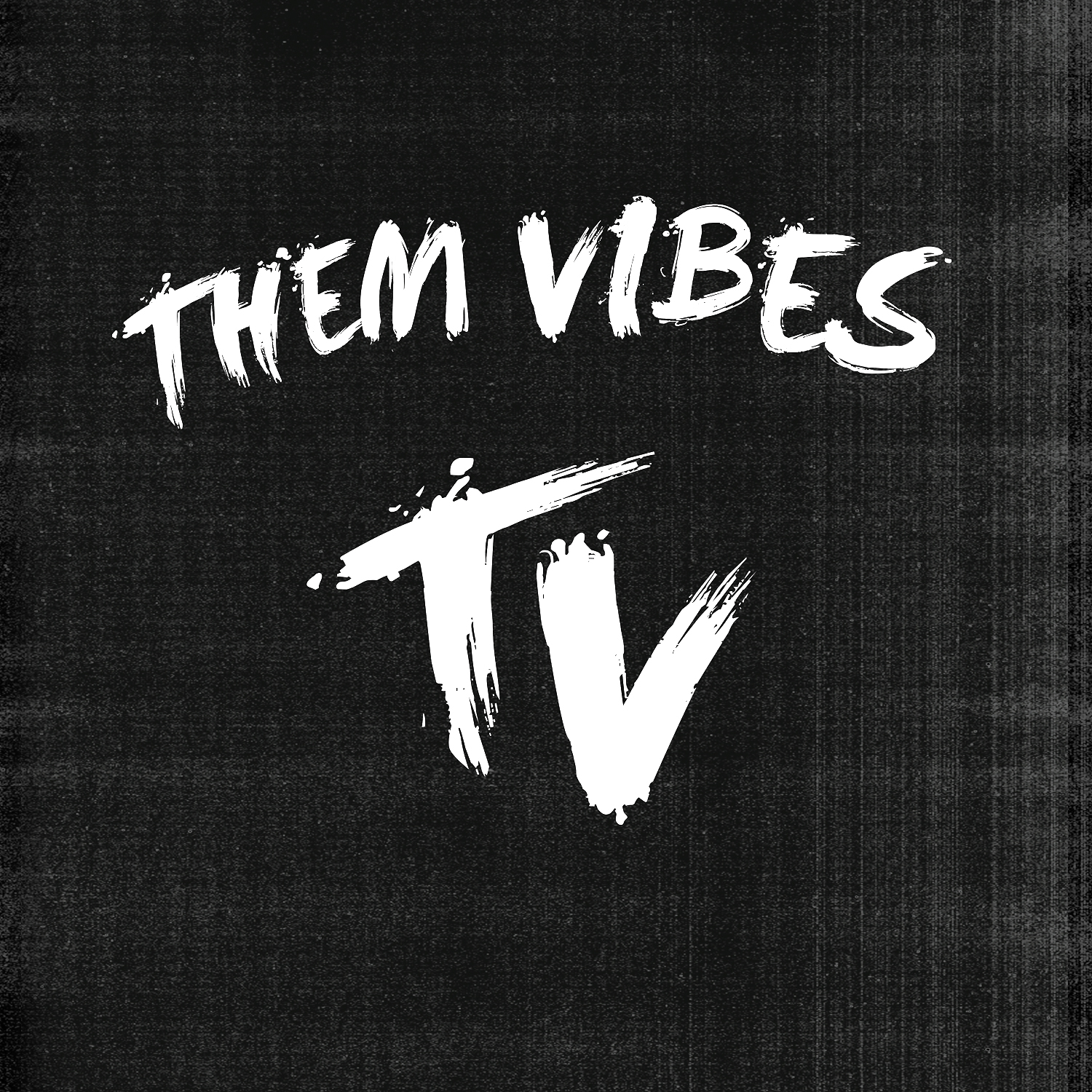 he took an interest in our band was huge, we love what he’s done–Tom Petty’s Wildflowers and The Traveling Wilburys, he’s worked with Kings of Leon.  He really dug what we were doing, and just wanted to capture the energy of our band, but then make it huge, and he did just that. We got to bring in the whole band and got to do what we do.  It’s totally unabashed, it’s us.  The process was easy.  We recorded a bunch of songs last year, we had ideas for new songs, and we went to Richard with a pile of stuff.  He sat and listened to our first record and all our rough demos, he was amazing, he pared it down for us.  He didn’t really overly produce anything we had, he just gave us ideas and did some editing.  He really brought things to life.  For the new songs we cut, we went into the studio here at The 515 in Nashville and took our band in to knock out the rest.”  “We had a few different producers on the record: we produced Mama’s Gotta Secret; Frank Gagliardi produced two songs, Bobby Holland produced two of the songs, and Richard was like the overseer and mixed and mastered the new tracks. He really taught us a lot.  He really listened to us, he wasn’t dictatorial at all.  Our discussions and the back-and-forth would lead the things we never saw coming,” adds Hadadd.

It’s understandable to try to pinpoint the origin of influence when it comes to all their swagger and sass; “You can hear the roots of where we come from for sure.  Everyone is a product of their influences. You don’t want to be called a throwback band.  People will say they hear The Stones and The Faces and The Black Crowes; we’re still defining our sound,” comments Brother Love.  “What we’re trying to get to is for people to say ‘that sounds like Them Vibes.’ At the end of the day, it’s just rock n’ roll,” add Hadadd.

Them Vibes has gotten major radio play around these parts, and the word is spreading: “It’s a pretty amazing experience to get an email that says you’ve just been added to the radio station up in Louisville or Baltimore or Asbury Park, stations that we’ve always wanted to go after, stations like Lightning 100 who we’ve gotten a lot of love from.  Alex has a friend in Baltimore who heard ‘Mama’s Gotta Secret’ on the radio there.  A guy in Asbury Park came up to me and said he heard us on the radio there too,” says Brother Love.  “Usually when you’re low on the dial, 88 something or 89 something, that’s where the new and hip music is being played, and that’s where we want to be.  It’s happening right now, but it still astounds us,” adds Haddad.

Playing for the hometown crowd is a treat for this group, who is also planning a month-long tour in Europe beginning in January.  Their live show is loud, sweaty, and energy fills every inch of the stage.  “Larry is a maniac on the stage.  The freedom of rock n’ roll happens when we’re on stage.  Nothing is choreographed.  It’s an event, it’s special,” explains Hadadd.  “We all vibe with each other, we jam, we lock in with each other.  We’ve played to nobody and we’ve played to huge crowds, and it’s the same level of energy.  We aren’t putting on airs, it just moves us.”