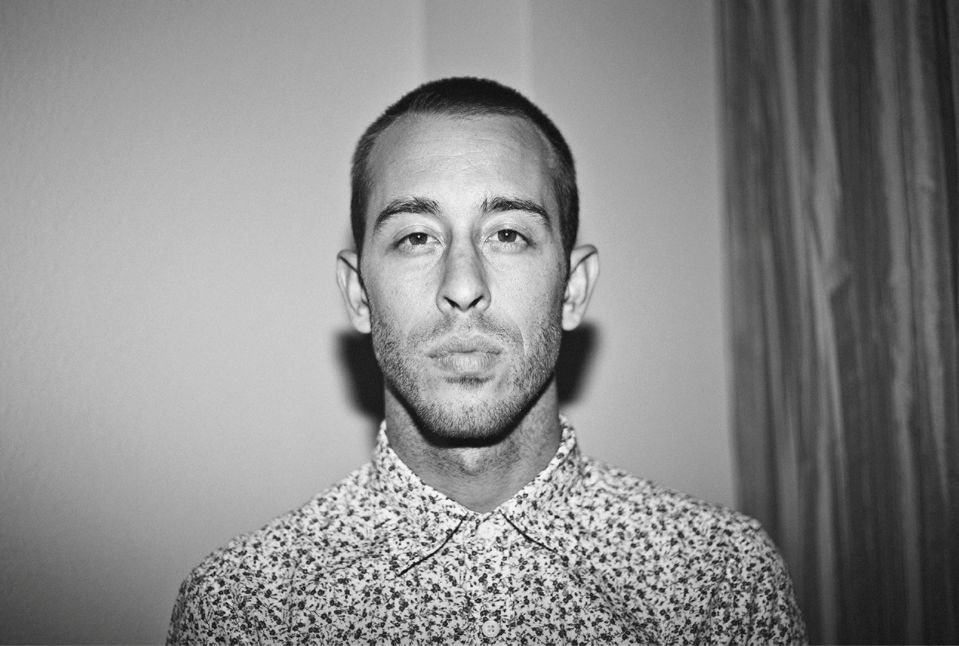 “I didn’t really set out to pursue music,” says Oxford, Mississippi’s Sanders Bohlke, “music kind of found me.”  The alt-folk/neo-soul man began playing music as a youngster; “I got a guitar at 15, like everybody else, and played in blues bands in high school.   I started recording demos when I was in college, and then got an offer to make a record with a studio in Mississippi.”  Bohlke admits he was floundering at Ole Miss in his attempt to pursue a degree in graphic design; when an opportunity to go on tour became available in 2007, he left school, and has made a life creating art of all kinds.  “My parents are super supportive,” says Bohlke, and adds with a chuckle, “They worry about me, especially now that I have a kid.  They worry about how my kid is going to eat.  It will be alright though.”

Having a child has improved his creative motivation, but hasn’t altered his songwriting style.  “I’m more motivated to do things, but I don’t really try to write a lot from a personal perspective.  Obviously there’s a little bit of it in everything, but it’s more about the things I see rather than the things I’m actually dealing with, things that interest me that I see going on around me.  I don’t like to write about my life or my son, it’s much more interesting for me and probably for my audience for me to create things that are weird or that don’t exist, I just like the idea of making up stuff, dreaming a little.  The stuff that you can’t explain is way cooler than the everyday stuff,” explains Bohlke.

His self-titled debut in 2006 was an acoustic, stripped-down delight, full of meandering melodies and home of the swoon-worthy “Take Your Leaving Slow”– “When the romance is there/When there’s nothing to wear/Just each other’s warm, Southern skin/And this, I am certain/That if you just close the curtain/I can make you call my name again.”  He’s very proud of that record, which actually began as an entirely different animal: “We started making a different record and three weeks before we finished it, we scratched everything we’d been working on for a year and basically started over.  The reason why it’s so acoustic is because most of the songs were demos and we just liked the way they sounded,” he says.  Since his debut, Bohlke has released several singles, EPs, and another full-length album, each one different than the last.  He says, “I didn’t want to keep making that kind of record, ‘guy with acoustic guitar,’ that wasn’t my thing, and I began trying different things.  The producer I work with opened my eyes to all these different sounds, and he’s always been like ‘make something weird, get out there and do something you normally wouldn’t do because if it scares you, it’s probably good.’  Everything after my first record kind of scared me, it was weird music, but I liked it.”

Bohlke attributes the progression of his sound, from the acoustic to the more lushly-layered celestial style of his latest EP, 2015’s The NIght, to “a bunch of different things.  A lot of the actual sounds come from people I collaborate with who bring in an element that I like.  It’s all kinds of things.  I get bored really easily.  My first record was really stripped down guitar folk, and I gradually started to get away from that; you make something and you don’t want to make that same thing again.  It’s probably frustrating to the fanbase, but as an artist it’s way better to move onto the next thing and try something else.  It’s probably hurt me some, but I like being able to do what I want however I want to do it.  Things you create are based on the things you dig,” he says, adding, “I listen to a lot of weird stuff, I don’t even know why I like it.  Spaghetti Western soundtracks, music in different languages where I have no idea what’s going on.  Sometimes, being a musician, it’s hard to enjoy music because you create it every day.  It’s hard for me to find things that aren’t in my world at all.  It kind of comes with the territory of getting bored easily.   I like listening to stuff where I’m like, ‘Man, I’ll never do anything like that.  I can’t even touch that.  I don’t even know how.'”

Bohlke also draws inspiration from his Southern heritage, and agrees that being Southern is an almost palpable thing that has 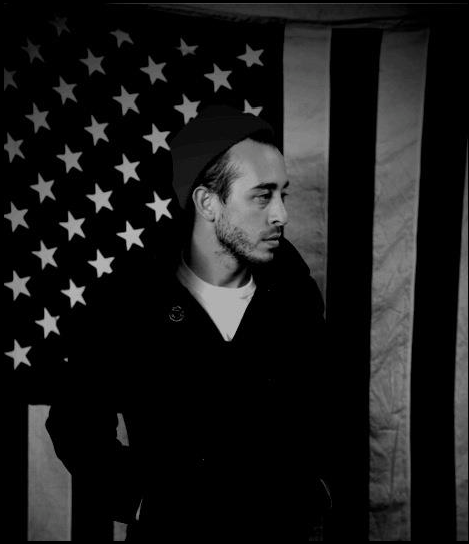 has shaped him as a musician: “It affects everything about my life.  I feel like it has everything to do with it.  Not to knock on other states or regions, but the culture here is different.  It’s a different world.  When you’re around it all the time it shapes everything you do and how you think, in some ways in a negative way, but in a lot of ways, the tension can create really beautiful things.  It’s such unique place, the weather, the people.  I’ve lived in a lot of places.  As bad a rap as the south gets, there’s no cooler place.  Even if I don’t live here forever, it will always be the coolest place to me.  I’m super proud to be from Mississippi.  I love everything about it.  The blues, the delta, soul music, you can hold onto it, it really speaks to me,” he says.

Don’t ask him to explain what a song means, though, because he believes that his explanation may take away from the listener’s experience.  “I like to keep it mysterious so people can formulate their own theories about what the songs are about,” he explains.  “It was the most fun for me to write and the most fun to play, and it’s fun to hear people’s responses to it.”

Bohlke is now working to complete his next record, and as you can imagine, it’s going to be different.  “I have a very vivid imagination,” he says.  “It’s a little unnerving sometimes.”

Check out the quintessential Sanders Bohlke song, the beautiful “Search and Destroy,” which was featured in the compelling documentary DamNation, released in 2014: