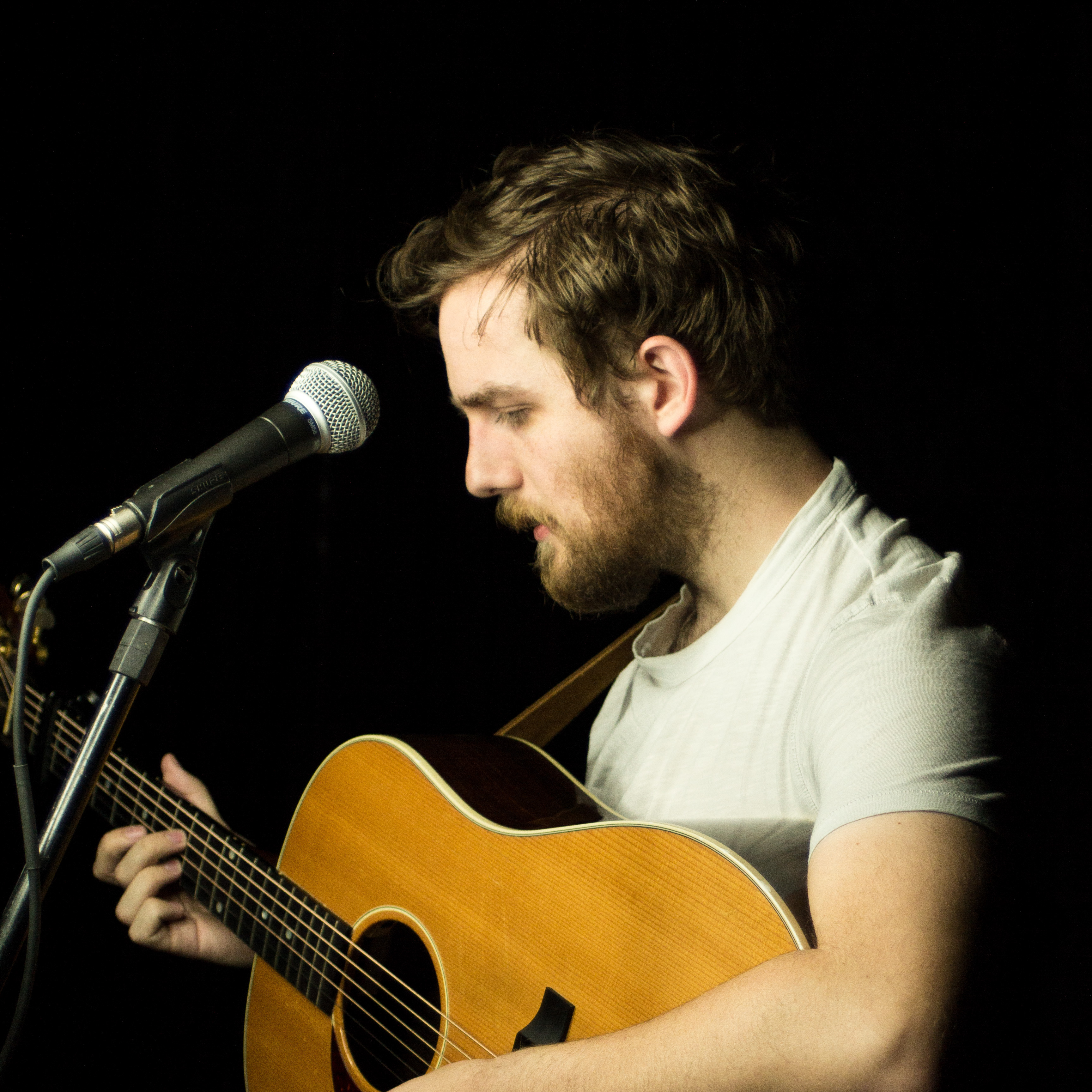 It’s funny how things happen sometimes, you know?  My friends had told me about this artist they had seen called Firekid, a.k.a. Muscle Shoals born and raised and Nashville-based Dillon Hodges, and sent me videos of his swampy guitar-picking dubstep-y magic during his opening slot at a Colony House/Knox Hamilton show in Nashville that I, sadly, had had to miss.  Fast forward two months, and I found myself in Atlanta covering an Alex Clare show; imagine my surprise when the opening act turned out to be none other than Firekid.  I introduced myself to Dillon after the show and suggested we chat for a blog feature; we exchanged numbers, and I headed back to the Music City.  I told my crew that I’d seen him, and that it would be fantastic to do a video shoot with him for the soon-to-be launched East of 8th YouTube channel.

A month or so after the Atlanta show, I found myself in contact with Atlantic Records to interview the swoon-worthy Austin-based band Saints of Valory; in our correspondence, the label rep mentioned that there was a Nashville-based artist on the label that she wanted to put on my radar….called Firekid. 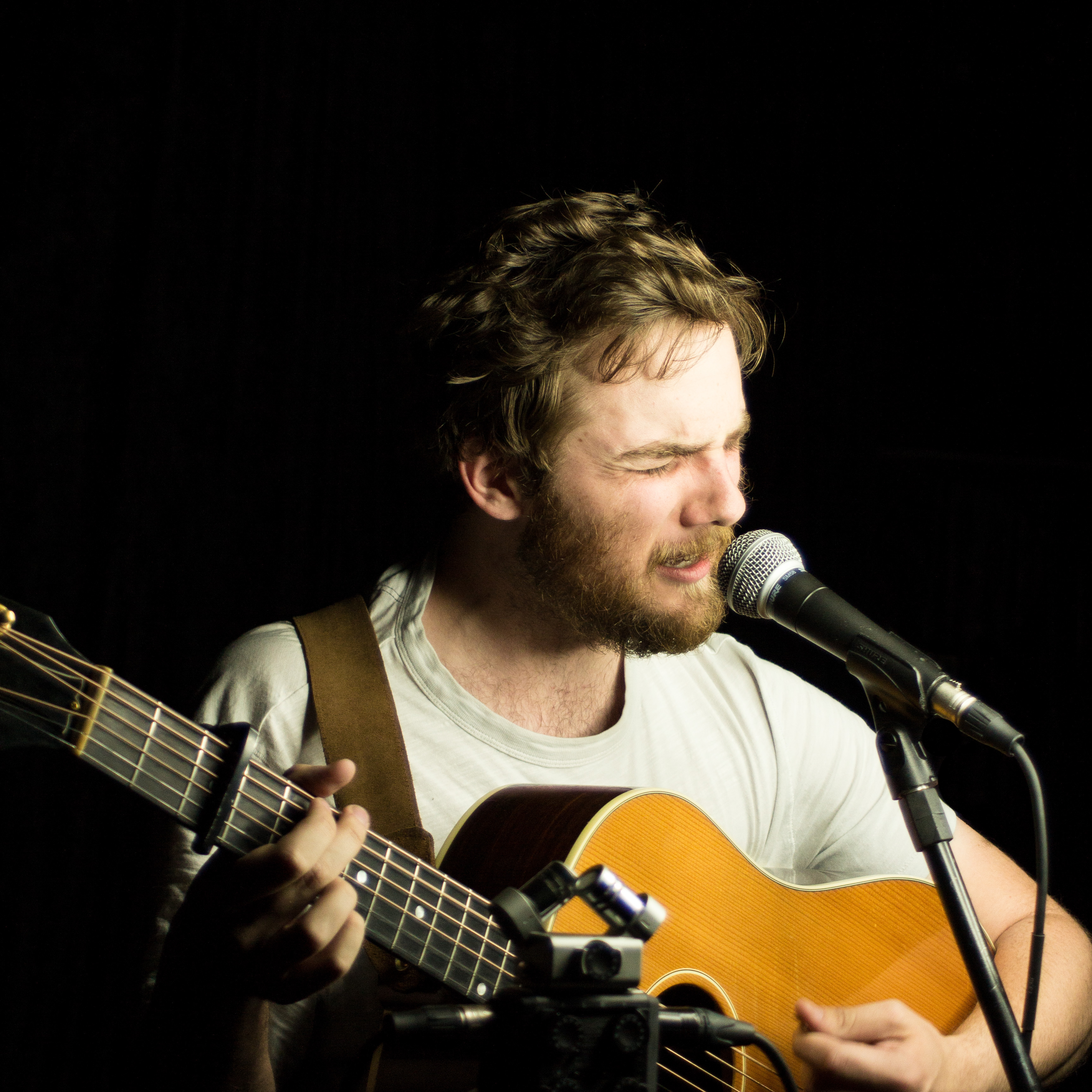 Since our first meeting, Dillon and company successfully survived middle Tennessee’s Snowpocalypse 2015, have played shows, and released a live EP recorded at Nashville venue The High Watt.  He still can’t tell us when the album will be released for sure, but in the meantime, he’ll be playing his very first festival in May, the legendary Hangout Fest, in his native Alabama.  If you’re in town on May 14th, Firekid will be performing at the May installment of Communion Nashville, hosted by The Mercy Lounge.  If you can’t make it on the 14th, don’t fret! Firekid will be heading out for a summer tour, and he might just be coming to your neck of the woods.

Ladies and gents, without further ado, East of 8th presents an exclusive performance from Firekid of his soon-to-be-released song “Movin’ On”:

One thought on “AN EXCLUSIVE PERFORMANCE FROM FIREKID”