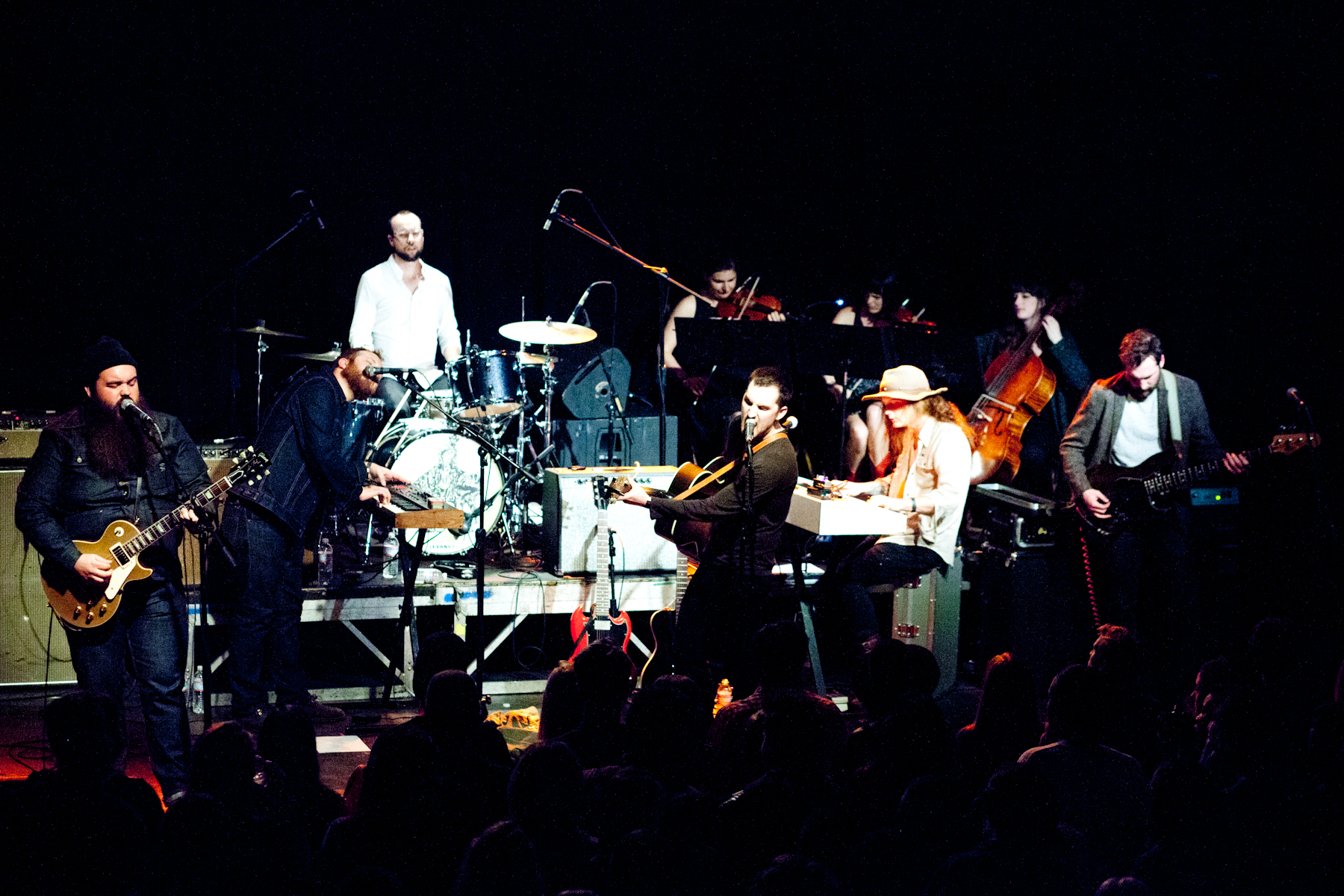 If you follow this blog (and if you don’t, what’s the deal?), you know that there’s a special place in my heart for Nashville-based alt-folk/roots band The Apache Relay.  I first saw them live in April 2012, purchased their album, American Nomad, from iTunes on the way home, and I’ve been a huge fan ever since.  Needless to say, I was over the moon when I found out they were headlining at Exit/In this month, joined by other local favorites Milktooth and Evan P. Donohue.

Accompanied by a small string section, they brought the house down with selections from 2014’s eponymous album, as well as a few tunes from American Nomad.   It’s obvious that this band loves what they do, and they just do it so darn well; Kellen Wenrich, at times precariously perched atop a gear box on its end as he plays keys, switches effortlessly to fiddle when duty calls.  Mike Harris (who has me convinced he is a supernatural guitar god) makes his instrument beg for mercy and has the best guitar-playing stank face I’ve ever seen.  Brett Moore makes the mix extra-spicy with his prowess on guitar, mandolin, and keys, and Ben Ford and Steve Smith provide an indispensably solid foundation on bass and drums.  Michael Ford, Jr., ever the charismatic frontman, absolutely stole my heart during the encore; he stood unaccompanied on the stage under a lone spotlight and tenderly delivered the melancholy “Forest For The Trees,” melting all my insides as he sang, “I am walking through the forest and I can’t see the trees/I searched for every blessing, the valley’s all I see/The valley’s blinded me/Please tell me who I was and how I used to be/All the joy that I’ve once had, bring it back to me/Bring it back to me.”  Gets me every time. Sigh. 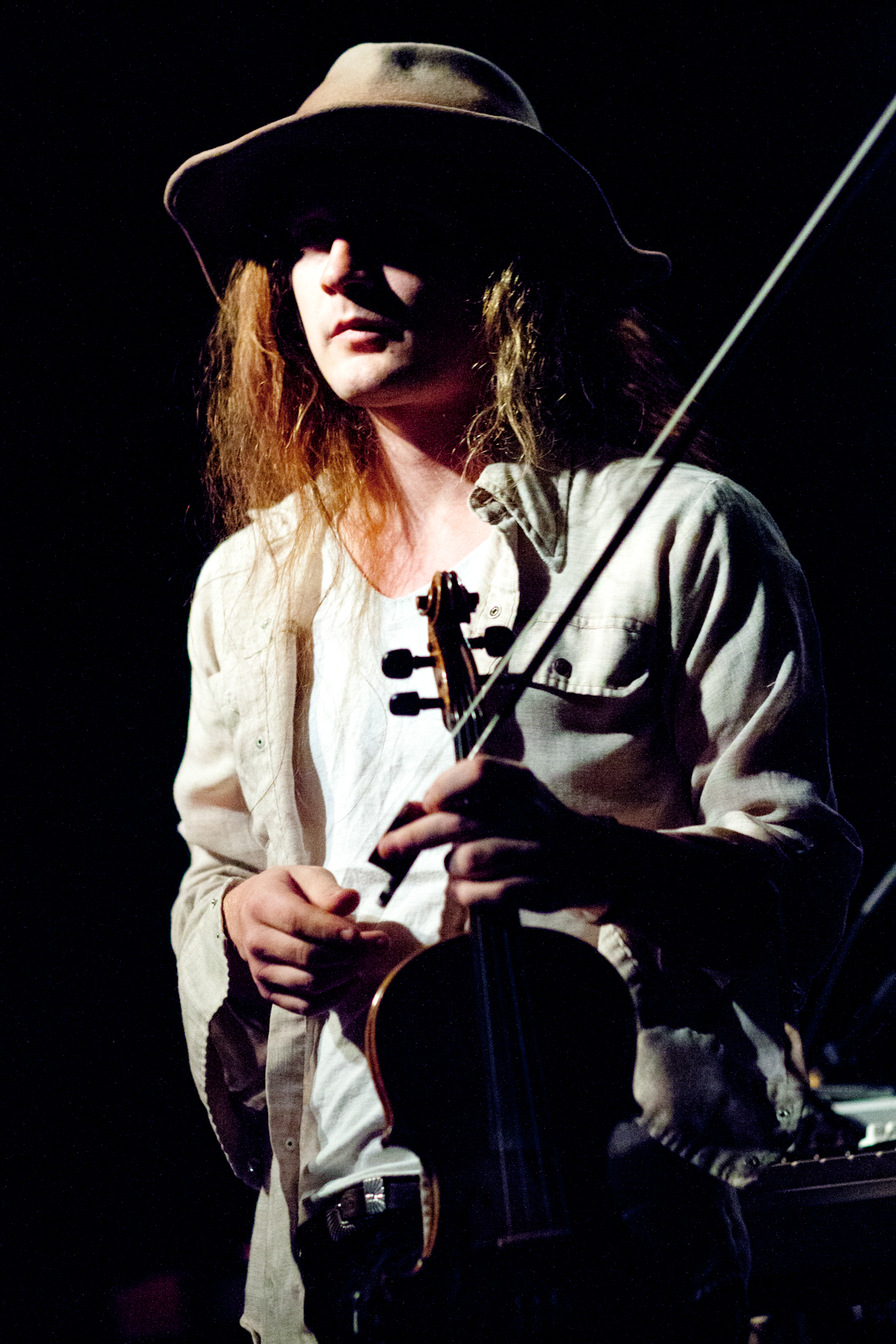 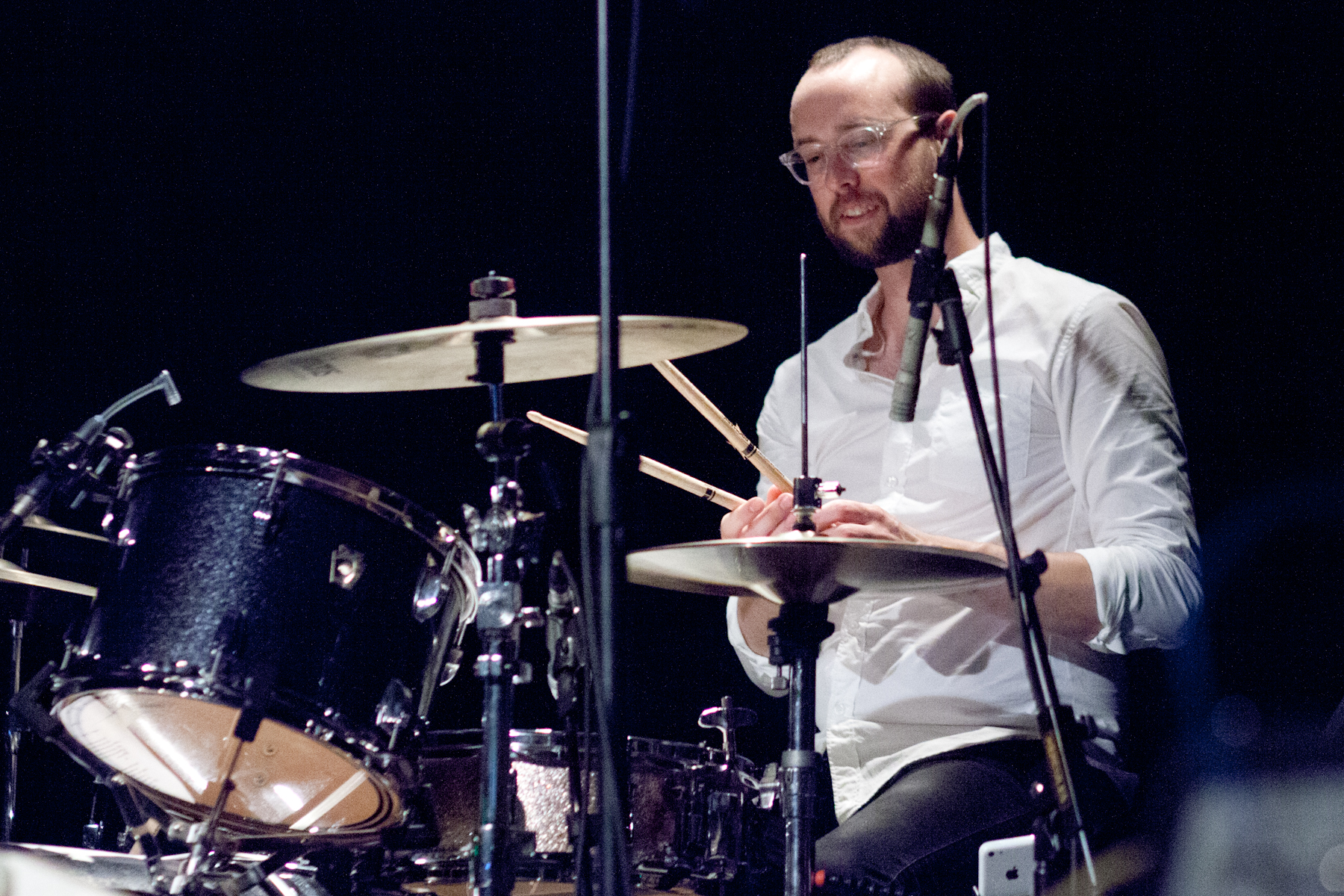 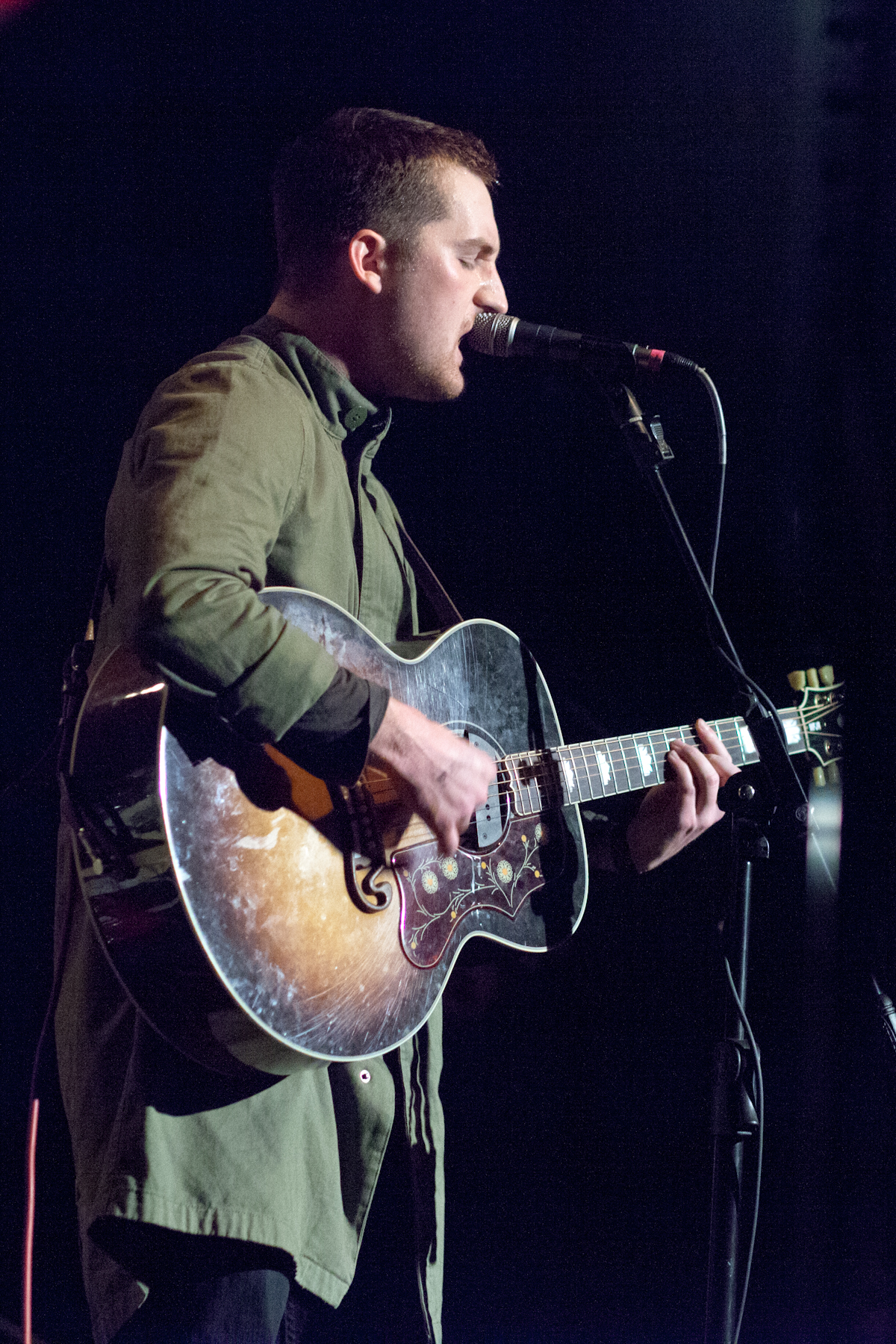 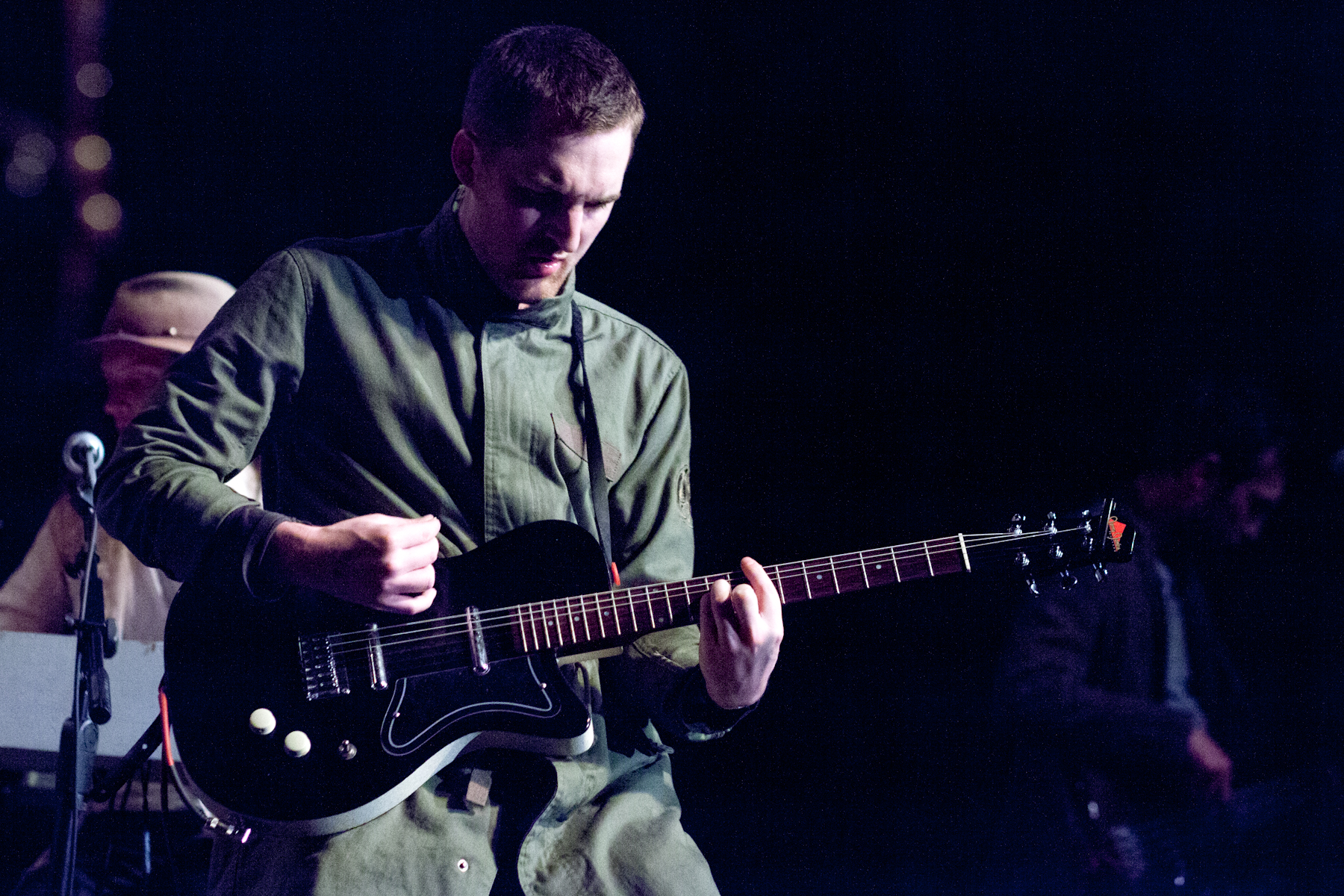 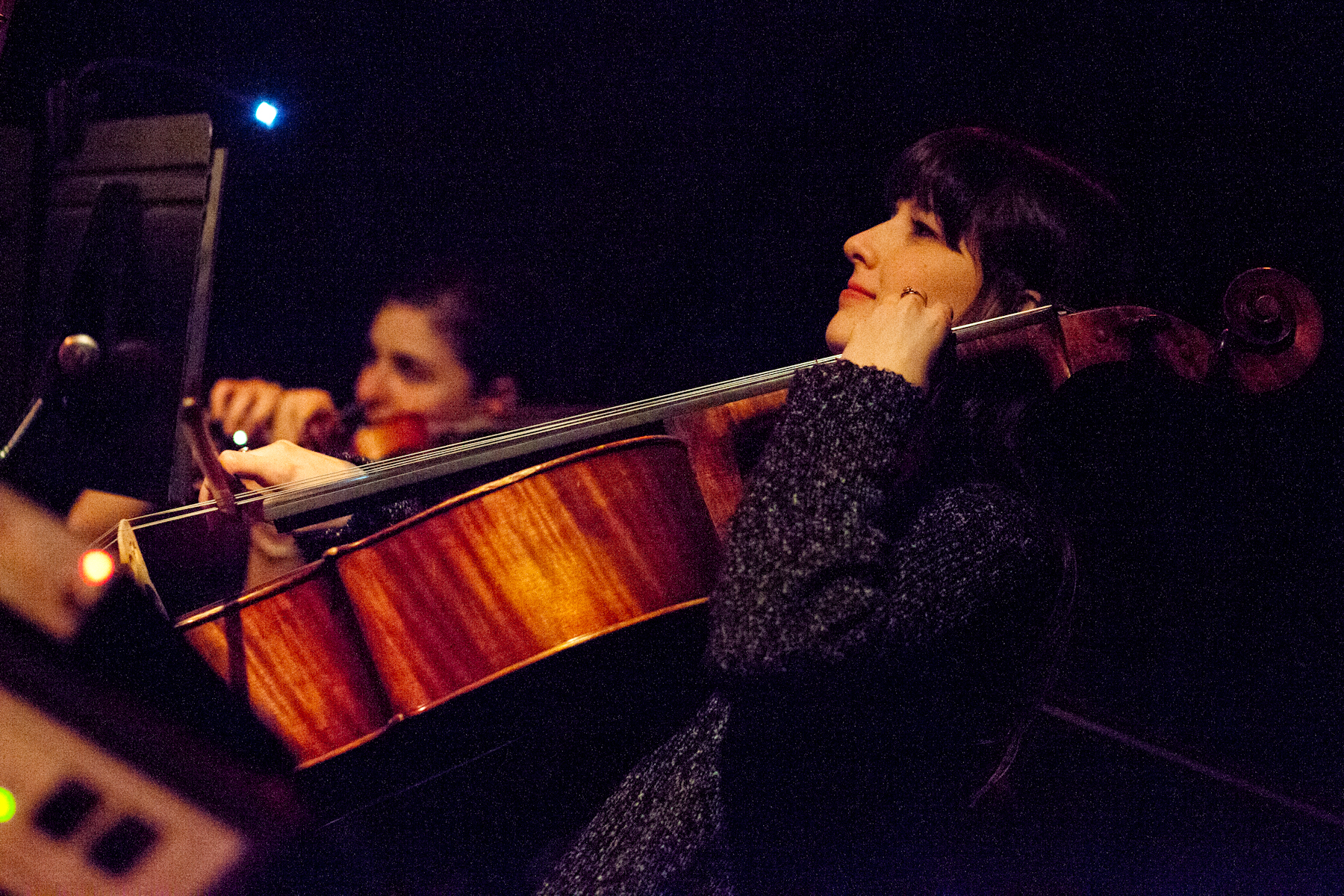 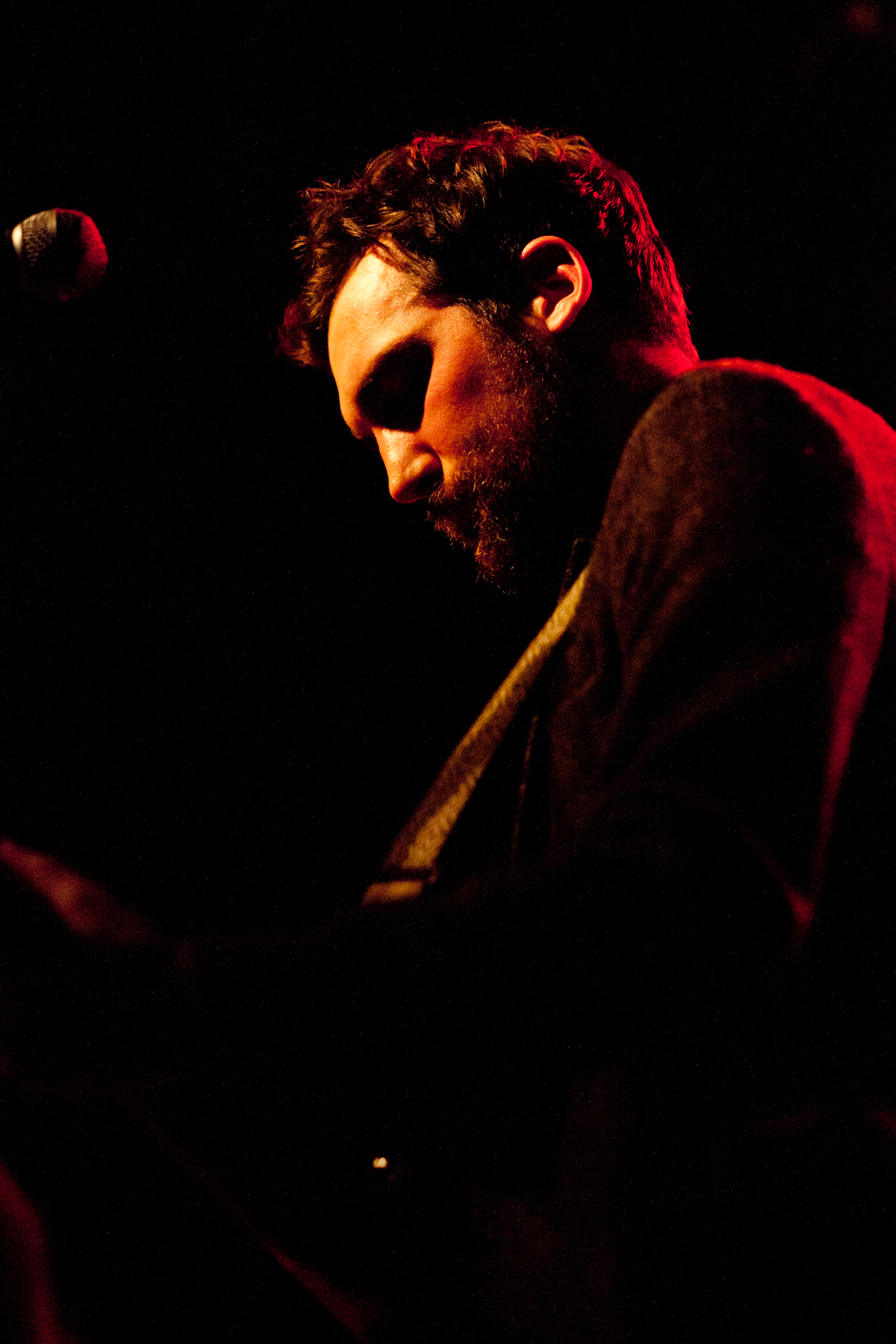 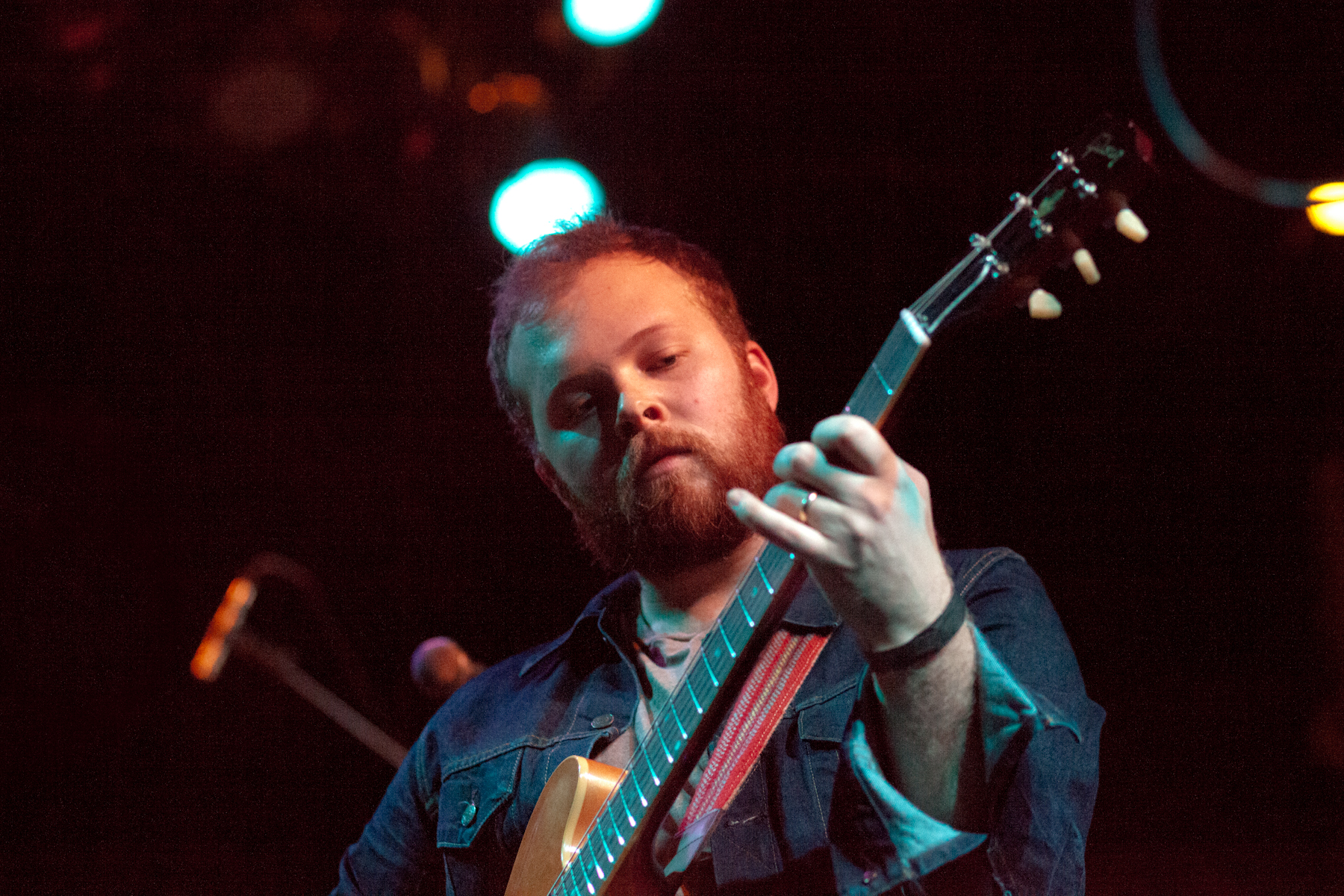 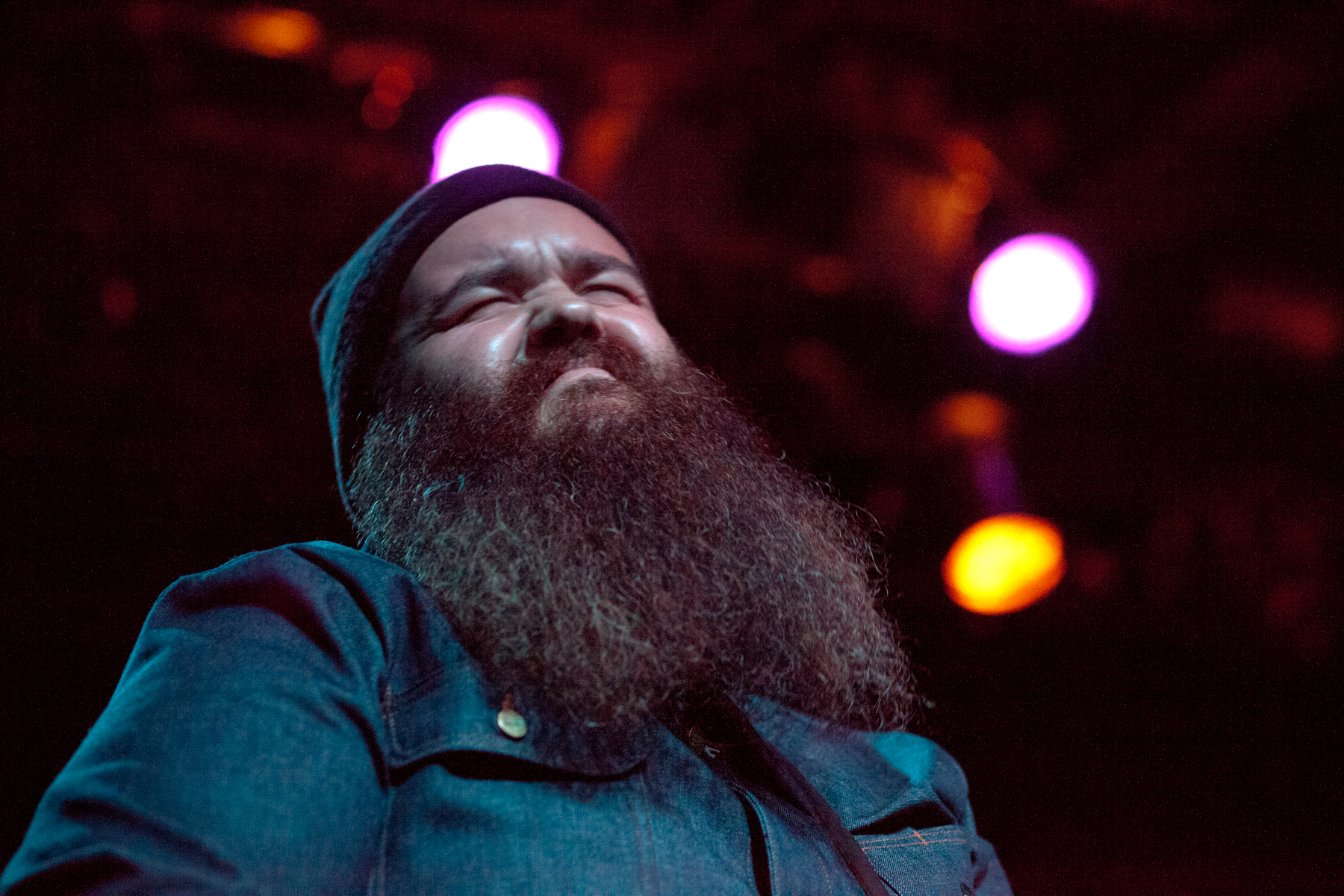 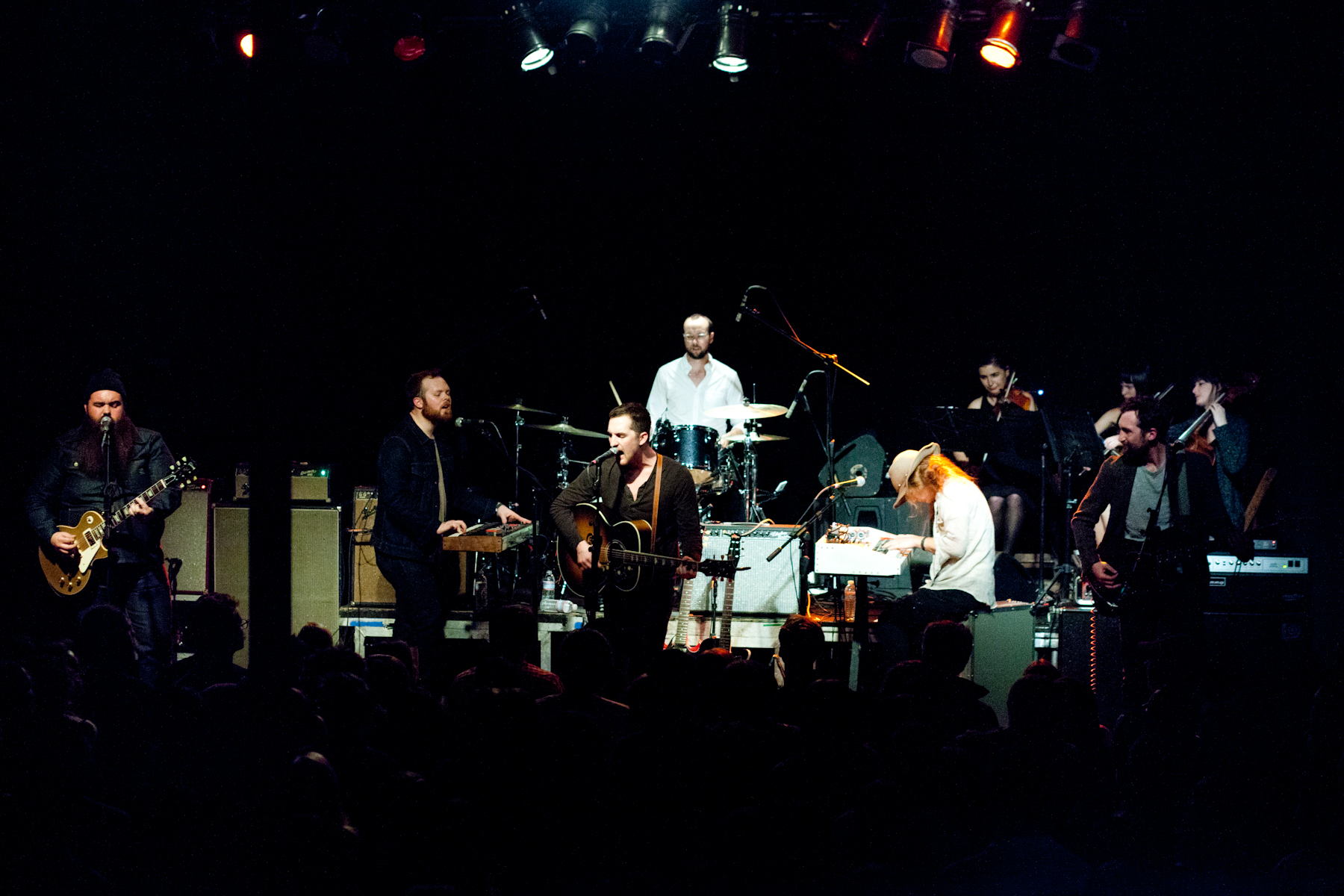 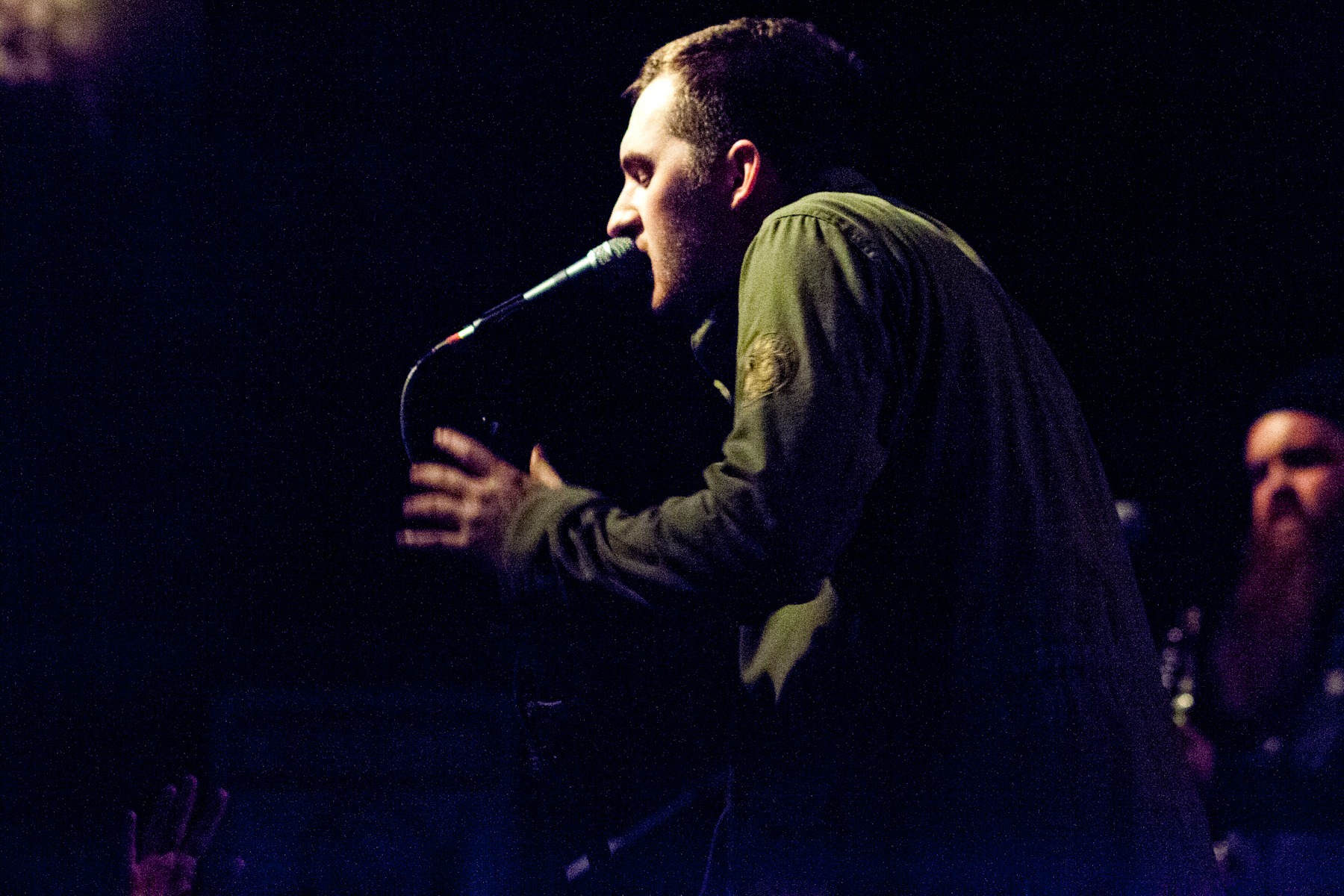