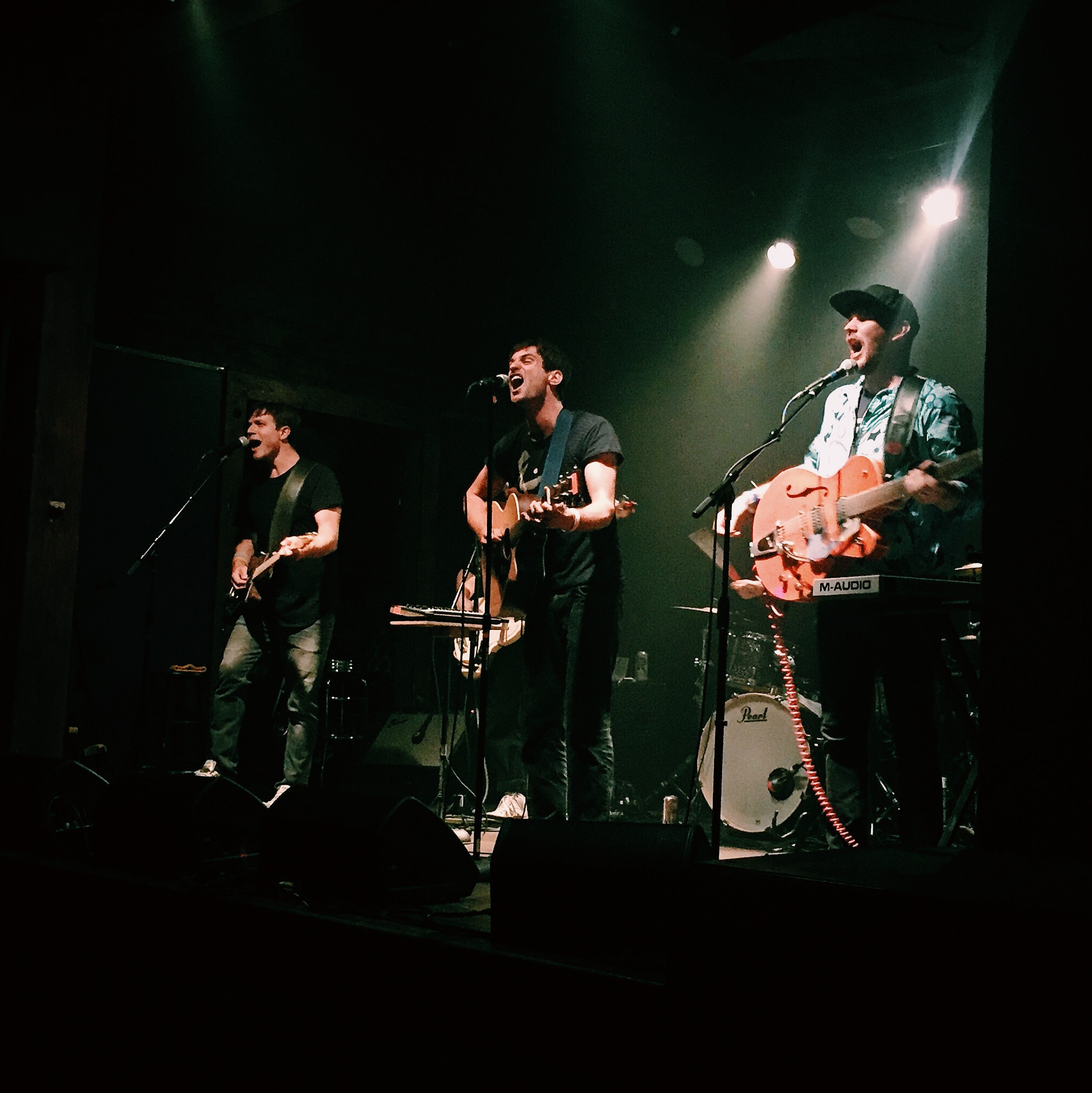 Columbus, Ohio’s Nick D’ & The Believers, a new-ish band made of seasoned touring musicians, recently released their new five-song EP, Crown, which, the band says, captures the live energy they project from the stage; since Nick D’ & The Believers are on tour supporting their new EP, and were at The High Watt in... END_OF_DOCUMENT_TOKEN_TO_BE_REPLACED 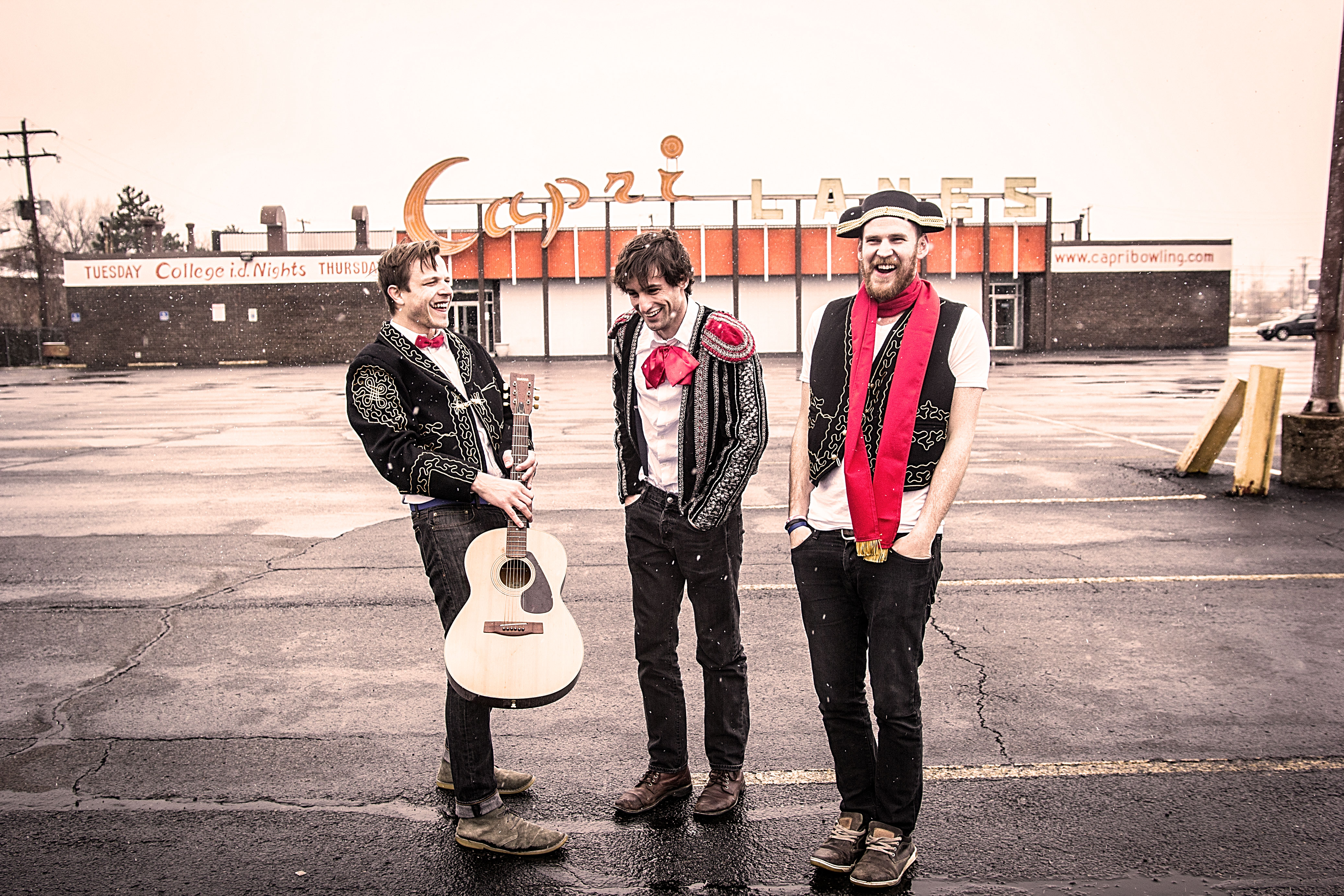 Besides being enamored with their catchy musical style, I noticed that Columbus, Ohio’s Nick D’ & The Believers sport some snazzy gold tank tops when they perform. I had to know more. “I’ll do my best to explain the gold tank tops. I’m not even sure I really understand it,” says frontman Nick D’Andrea with... END_OF_DOCUMENT_TOKEN_TO_BE_REPLACED