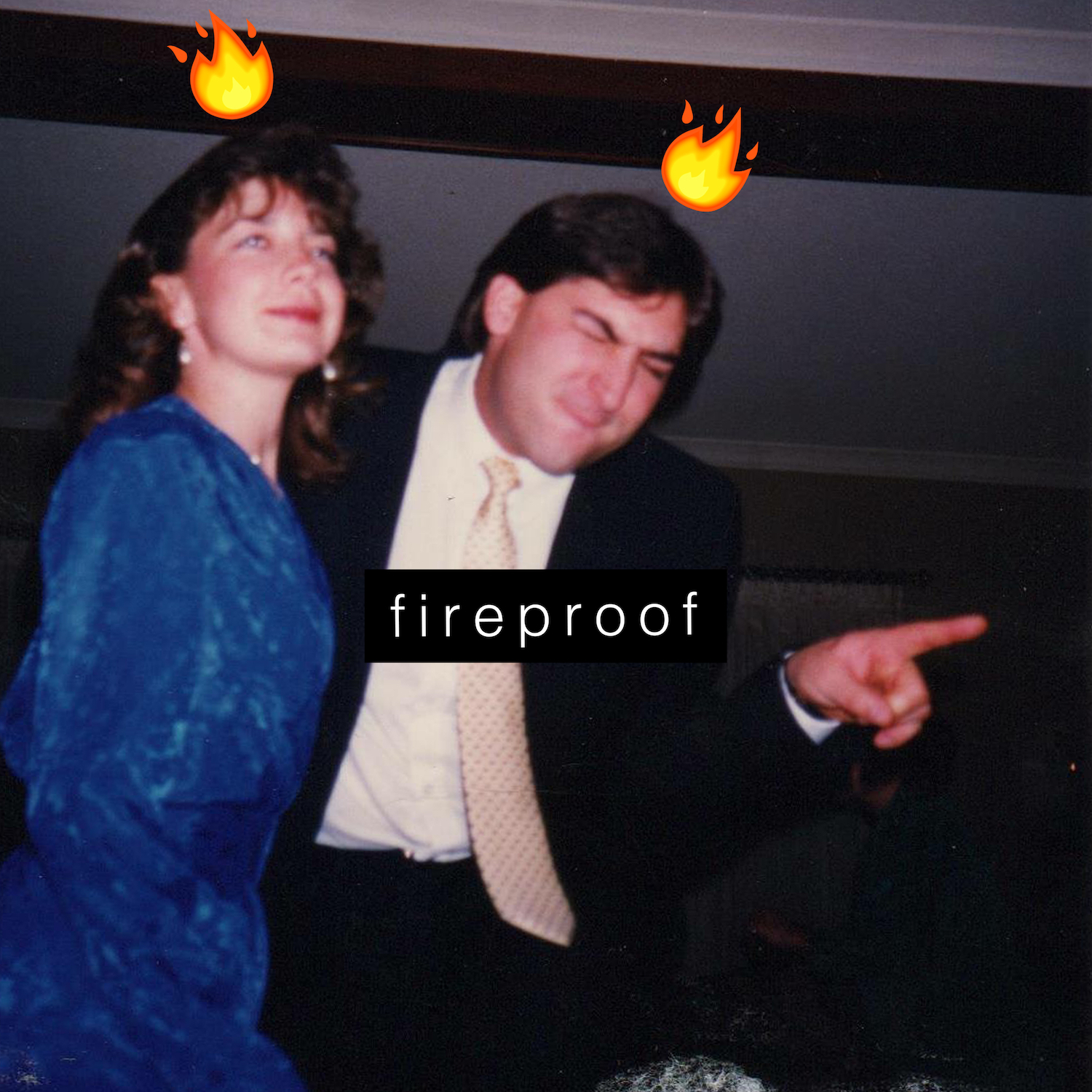 Following the release of his acclaimed single “2 Heads” and self-titled EP which garnered over 100 million streams across platforms, Coleman Hell returns with new single “Fireproof”.  Released today on all digital platforms, the track was produced alongside electronic artist La+ch and will appear on his forthcoming debut album via Columbia Records.  Revered for his genre-defying fearlessness, the singer/songwriter/producer has developed... END_OF_DOCUMENT_TOKEN_TO_BE_REPLACED